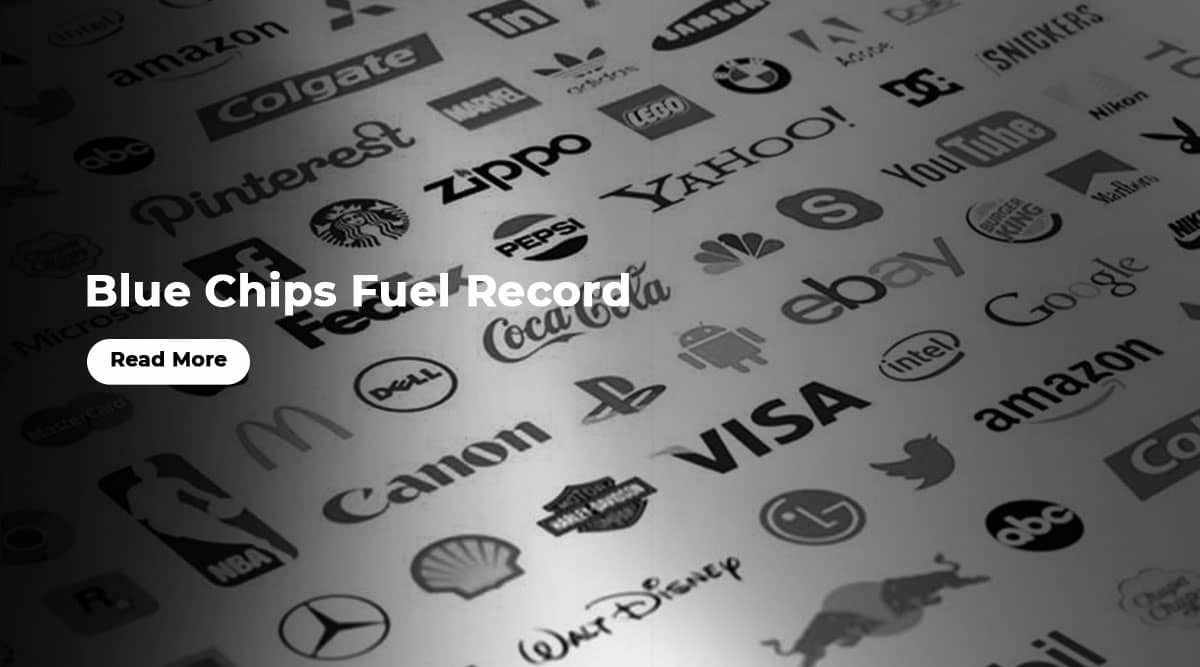 Blue-chip firms are noted for weathering economic downturns and operating financially in the face of adversity, which contributes to their long track record of consistent and sustainable growth. Read on to understand the current state of Blue Chip Funds.

It isn’t uncommon for investors to rush such that they can take advantage of historically low-interest rates while the opportunity presents itself. For instance, the first week of September 2019 saw investment-grade corporate borrowers situated across the world sell new bonds amounting to at least USD 150 billion. This is the most they have been able to sell during this time frame in the past for the month of September.

This frenzy was owed to the primary pipeline relevant across the world being rejuvenated. This allowed investment-grade issuers to take advantage of treasury yields that fell low in addition to tight spreads. The United States witnessed slow corporate bond issuance in August 2019, which was owed in part to trade tensions apparent between China and the United States. This in turn resulted in global economic growth slowing down and political unrest taking place in Hong Kong.

Despite the aforementioned factors, September 2019 witnessed a positive turnaround on each of these fronts. October 2019, after all, would view the two countries (China and USA) resuming their trade talks. Statistics for this time also indicated more confidence in terms of economic growth within the United States. To top matters of a bill that outlined extradition to China, which led to major protests in Hong Kong, was withdrawn.

What Does This Issuance Mean?

This time frame proved to be a good time for companies to refinance because financing costs have almost never previously dipped so low. As a result, high-yield companies entering the market with an aim to take advantage of the debt capital markets would be most likely.

September 2019’s first week saw the average yield on investment-grade bonds amount to 2.77 per cent. This falls in contrast to 4.3 per cent as of late November 2018. September 2019’s rating was therefore the lowest average since 2016.

Owing to this very fact, the annual interest expense applicable to USD 1 billion in terms of newly issued debt fell to USD 15.3 million prior to taxes. Furthermore, junk bonds with a BB rating that occupy the most creditworthy section of the high yield market, acquired close to a record low with their 4.07 per cent rating.

Within America alone sales pertaining to fresh investment-grade corporate bonds acquired a USD 74 billion valuation as of the first week of September 2019 alone. This is the biggest figure that has been reached for any comparable period keeping in mind data at hand since 1972. During this rush, a single 30-hour span witnessed 49 American corporate bond issues enter the market.

The last weekly record for investment-grade bond issuance in America amounted to USD 66 billion for a week in September 2013. Verizon Communications Inc. (VZ) provided most of the action worth USD 49 billion of the total figure. This made it the largest corporate debt offering to have ever occurred.

Companies capable of refinancing at lower rates were able to boost their profit margins thereby allowing them to have a greater financial footing in case of economic and market downturns.

Q1. What is a blue-chip stock?
A1. Blue chip stock refers to the stock of a large company that has a pristine reputation. Ordinarily, companies that are large, well-established and financially stable and have been operational for several years with reliable earnings to boot are classified as blue-chip stock providers. They often pay their investors a dividend.