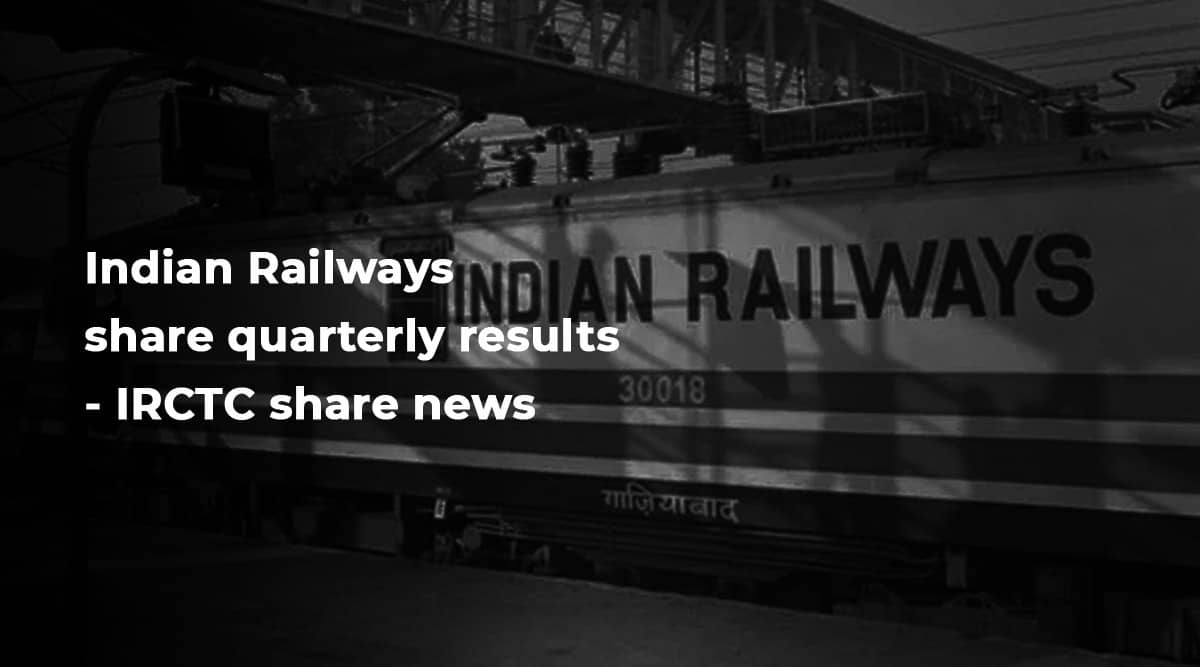 IRCTC provides services such as catering, tourism and ticketing for the Indian Railways - the largest railway network in the world. Evidently, the IRCTC stock is extremely sought after - it enjoys a near-monopoly on booking of railway tickets, along with the trust of being a PSU stock.

However, just like any other investment, the IRCTC stock also requires careful assessment of fundamentals, an analysis of its recent performance, and any patterns that show a dip or rise in prices. To make the right decision, an investor must also look at the latest news concerning IRCTC and how it will impact the stock price in the future. Here’s why IRCTC stocks have been in the news lately:

On August 13, IRCTC announced a stock split. A stock split is a corporate action under which a company divides each of its shares into several parts in order to boost its liquidity. Per IRCTC's decision, the stock split will be carried out in the ratio 1:5. This means that each equity share of face value Rs 10 will now become five shares worth Rs 2 each.  This decision still has to get a go-ahead from the Ministry of Railways and other pertinent shareholders.

The PSU also said that the decision to split its stock arose from its obligation to comply with the capital restructuring guidelines announced by the Finance Ministry's Department of Investment and Public Asset Management (DIPAM). In 2017, DIPAM had announced that all government-run companies would have to follow capital restructuring guidelines so that higher returns are received from government investments.

What does this mean?

As mentioned already, a stock split seeks to improve the liquidity of a company's stock. Liquidity refers to the volume of the stock that is being traded in the market. In the case of IRCTC, the company has decided to increase liquidity by allowing smaller investors to afford the share as well.

However, the dilution in the number of shares will not impact the company’s market capitalisation. With a stock split, a company can effect a change in the price of its expensive stocks. It also encourages liquidity, making it easier for shareholders to buy and sell the shares. Although a stock split does not directly change the price of the shares, investors may show more interest in buying the stock as a result of such an announcement. Such an effect is often temporary.

The share price of IRCTC increased to a record high of Rs 2,668 after the announcement of the stock split. This is a 734% rise from its IPO price of Rs 320 per share. However, this increase may not be sustained – partly because the announcement is yet to receive approval from the Finance Ministry. In fact, the shares declined by 2% to an intraday low of Rs 2,635.85 on the same day as a result of profit booking.

The news of IRCTC’s stock was released along with the company’s results for the quarter ending June 2021. The company reports a net profit of Rs 82 crore, and an increase from the Rs 24 crore net loss recorded in the same quarter last year. IRCTC's revenue from operations increased by 85% from the same quarter last year. For June 2020, it was Rs 131 crore, but in June 2021, it increased to Rs 243 crore.

IRCTC operates in the four segments of ticketing, travel and tourism, catering and drinking water. It exercises close to a monopoly in these segments as it is the preferred destination for booking tickets, and its Rail Neer accounts for one in two water bottles sold in railway stations. In its catering division, IRCTC has partnered with private tech platforms such as Ixigo and MobiKwik.

The IRCTC operates in a monopolistic market, a factor that is attractive to many investors. It has a strong cash flow as a business-to-customer (B2C) venture. The news of IRCTC’s stock split was well-received by investors as it led to a record hike in the price of its stocks. Moreover, as the restrictions put in place due to the COVID-19 pandemic are easing, some developments signal a better performance of the IRCTC stock.

E-catering services have been recommenced on trains. In early August, the stock gained after the announcement of Mumbai local trains being opened to fully vaccinated passengers. Added to this, an increase in the spending on railway infrastructure is also boosting the prices of IRCTC. The introduction of more private trains into the Indian Railways will also open additional sources of revenue for the company.

For small investors, the IRCTC stock split and other positive news around the share should be encouraging. The stock split will not affect the company’s valuation, and small investors will be able to purchase the shares of a reliable government PSU with strong growth prospects. Experts advise small investors to buy these shares now because the stock is expected to regain the same value as its price before the split in the coming few years.