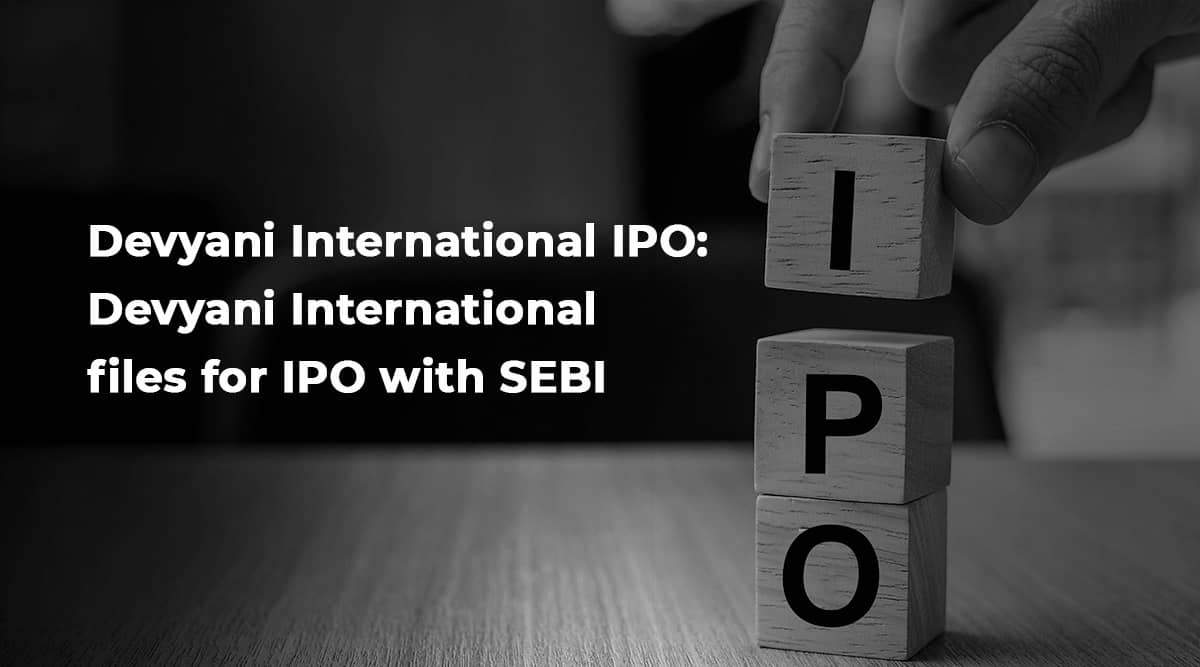 Against all odds, the Indian market, despite a minor tailspin due to the nationwide lockdowns last year, has seemed to recover relatively well.

Individuals fueling public sentiment seem to have slowly graduated from scepticism to caution to what we see today, optimism in abundance. And the markets have not failed to reflect this optimism. With SEBI recording a record number of Demat account openings in the financial year, investors of all types and sizes seem to have jumped into the markets and, of course, companies are looking to capitalize on this.

A number of companies are choosing to go public, leading to record IPO numbers. Of course, the motives behind each of these IPOs vary; The Zomato IPO that is in the making, for instance, could be a result of the company trying to launch their IPO with a bang, since their business and revenue were positively impacted during the pandemic, and they are looking to capitalise when their stock is steal peaking. On the other end of the spectrum, however, there are companies that are looking to raise capital from the public in order to recover from the pandemic. Indigo’s potential IPO for instance, could be perceived better as a salvaging move, than an opportunistic one.

Looking to join this list is Devyani international. The company has filed its draft red herring prospectus with SEBI and is looking to raise 1,400 crores from its stock offerings. In this article, let’s take a deep dive into the Devyani International ltd IPO, and assess the company’s past and present financials in order to gauge whether Devyani International might be a good investment opportunity for you.

Why are investors excited about the Devyani International IPO?

Let’s take a look at some of Devyani International LTD‘s financials in order to assess the investment ability and risk involved with investing in Devyani Capital.

With an operating revenues range of over 500 crores as of 31st March 2020, Devyani International saw its EBITDA score increase 382.05% over what it was in the preceding year. In addition to this, the company also saw its fixed assets and total assets go up by 176% and 87% respectively.

Financial statements indicate that, despite the pandemic, Devywani was able to reduce its losses in FY 20 when compared to FY 19. While the company reduced its losses by almost 50% from FY 19 to FY 20, only time will tell whether this is a positive indicator of a long term growth reversal or a short term effect of the covid 19 pandemic. In addition to this, the company’s current liabilities also went up 80% as of FY 2020.

Key Figures at a glance

Whilst Devyani International has been posting a loss for at least three consecutive years, a deeper look into Devyani International LTD would reveal that the company is prioritising customer acquisition and the opening of new locations. As a result, the company’s objectives going forward stand to be opening new locations, and posting losses up until these locations make it to a point of profitability.

While this indicates that the company is making calculated losses, the bet on the profitability of these franchises is something one must consider, especially in the short and mid-term, as lockdowns have had an especially adverse effect on the dining industry.

The fact that the company is prioritizing physical dining over cloud kitchens and home delivery, a model that is picking up quickly could be a potential cause for concern for those who are looking to invest in the Devyani International IPO.

How the industry is doing at large

It is unlikely that Devyani International will do well if the industry it is part of doesn't. So, how is the food and beverages sector doing?

With the onset of a number of food aggregator apps, the food and beverages industry has seen massive inclines in their graphs, as the increased ease of access means more people are ordering food from restaurants every day.

As supplies were scarce during the lockdown and people could not venture out to buy ingredients etc, they once again relied on home delivery of food. In the future as well, as ‘restaurant’ qualified food continues to become more affordable and accessible at home, those in the food and beverage sector such as Devyani International are likely to be in a good space.

However, as mentioned earlier, Devyani International LTD‘s focus on physical locations might be a cause for concern, as more and more people opt for home delivery every day.

1. What are the open and close dates for the Devyani International IPO?

Given that the IPO is in its initial phases, this information has not been announced yet, but is likely to be released soon.

2. Where will the company be listed?

3. What is the Devyani International IPO issue size?

Devyani International approached SEBI to offer an IPO of 1,400 crores. From this, 400 crores will be fresh issue equity shares.  An additional  12.5 crore of equity shares will be offered as OFS by Dunearn Investments.

4. What is the Devyani International  IPO share price and price band?

This information is not available yet.

5. What are the Devyani International  IPO objectives?

The company’s objectives going forward stand to be opening new locations, and posting losses up until these locations make it to a point of profitability. They also seek to retire a majority, if not all, of their debt.

The IPO market has seen unusual gains during covid 19, and Devyani International is set to join the list of IPOs as well. A franchisee of major food and beverage brands, the company is offering an IPO of 1,400 crores. While the company enjoys a relatively stable reputation through the brands in franchises, the financials are something investors could potentially be concerned about.