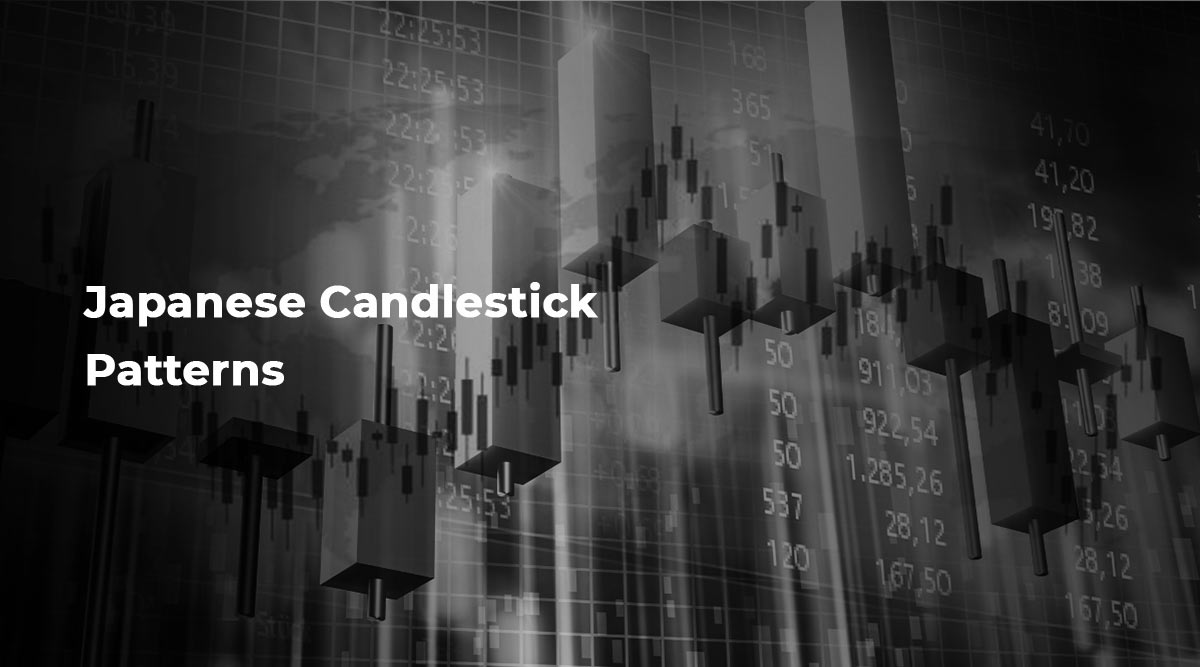 Understand what Japanese candlestick patterns are and their value within technical analysis.

Definition: The motifs visible on trading charts are defined as Japanese candlestick patterns. Technical traders often utilise these patterns to predict what price actions in the future will be. Their value lies in helping traders discover new potential opportunities.

Scope of Technical Analysis: The price chart of a market serves as the single key factor to consider under technical analysis. Traders take into account recent price movements such that they can analyse current market sentiment and guess what future behaviour might be.

Understanding Patterns and Charts: It is possible for technical traders to find trades by using chart patterns. Under this method, each pattern indicates a signal that occurred prior to a new trend, its reversal or its continuation. After spotting a pattern on a chart a technical trader can decide whether or not its price action will occur again or not. Should recurrence seem likely, it’s always possible to open a new position and seek out profit from the trade.

Doji and spinning top are the two most basic patterns that often serve as the grounds for larger moves. They have each been briefly touched upon below.

This transpires when a market’s opening and closing price for a certain time frame is roughly - if not exactly - the same. Regardless of what the price action may be within this time frame, once it comes to an end, the buyers and sellers will have cancelled one another out.

Identifying a Doji - In order to find a doji, search for a candlestick that has a thin body. Ordinarily, this should be less than 5 percent of the entire range within that time frame. Next, take a look at its wick to understand what kind of doji it is.

Information Made Clear – On its own, it isn’t always possible to gain much insight from a doji. That said, when it’s viewed with context it can be useful.

Example – To understand this better, consider a gravestone being formed during an uptrend. The tall upper wick implies that the bull run might have continued at the outset however the thin body implies that sellers took the reins prior to the session ending. A reversal may therefore occur in the future.

Meaning – Long upper and lower wicks of these candlestick patterns are indicative of the market having seen major volatility during the session. Buyers pushed the market upwards while sellers pushed it down. That said, ultimately, neither party had the upper hand.

What to Look For - While the colour of the candlestick isn’t relevant, it is important to identify the long wick with a shorter body.

Indication – A spinning top motif is often symbolic of an existing trend showing signs of coming to an end. In case of a long downtrend, sellers may have almost all control of a market. However, when a spinning top is active, it implies that this control has weakened considerably.

These patterns indicate that a market is set to move upwards. The two primary variations these patterns take are as follows.

Reversal Patterns – This signals that a market experiencing a downtrend may bounce back into an uptrend.

Continuation Patterns – These patterns transpire while uptrends are active and indicate that the momentum isn’t slowing down just yet.

These patterns highlight an upcoming downward move. Like bullish candlesticks, they too take on the following patterns.

A confirmation is always recommended prior to trading a bearish pattern. This confirmation can be sought by looking for a solid red candle that occurs immediately after the pattern.

Technical trading requires a fair amount of skill and experience. Beginners are encouraged to learn the ropes of technical trading and practice the same prior to making use of Japanese candlestick patterns to carry out their trades. Learn more about how you can enhance your trading skills on the Angel One website.