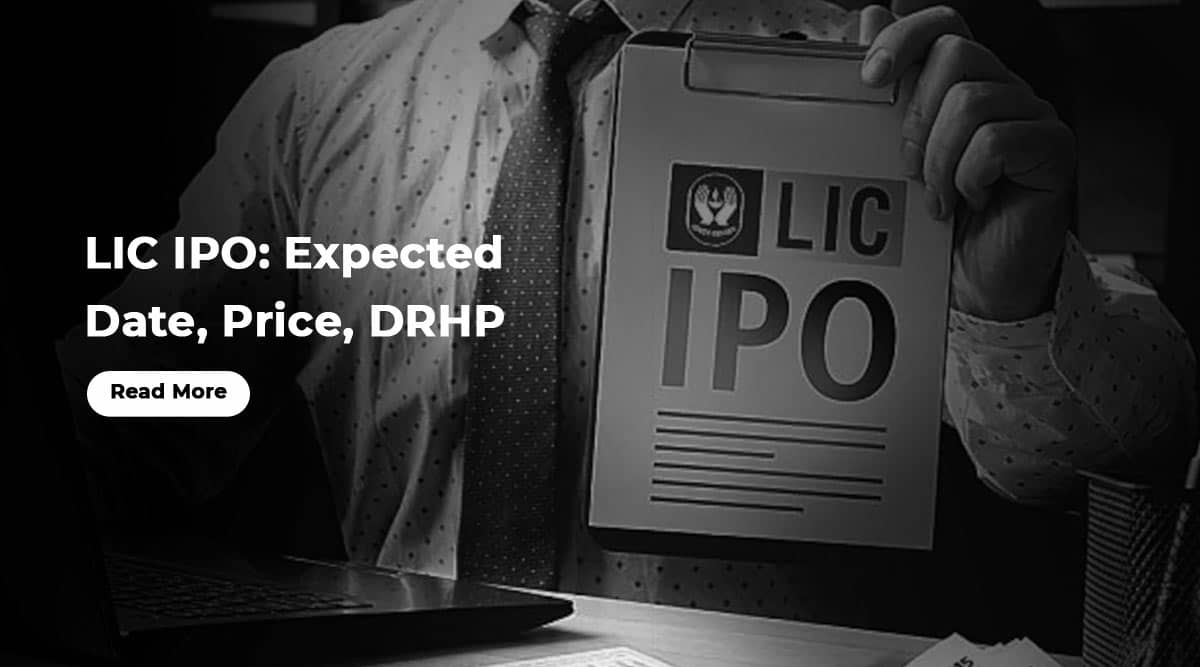 The mammoth LIC IPO might be valued at about Rs 15 trillion. Here's all you need to know about the LIC initial public offering.

The LIC board will meet in the last week of February 2021 and is scheduled to submit a draft red herring prospectus (DRHP) to SEBI, the market regulator. On 9th February, the Insurance Regulatory and Development Authority of India (IRDAI) accepted LIC's application.

The board will also likely debate a possible discount and the share that will be set aside for policyholders. In India, LIC controls the bulk of the life insurance industry. According to estimates, the government intends to generate as much as $12 billion by selling a part in the IPO.

The government will preserve the bulk of its shares in LIC under existing arrangements. By law, the holding cannot go below 51%, and it will be kept, and it will not be able to sell more than 25% of its LIC interest in the next five years.

Policyholders will get a percentage of the reserve

LIC has over 1.3 million agents and over 29 million policyholders. They will get a part of the much-anticipated LIC IPO. A portion of the LIC IPO will be put aside for LIC policyholders, estimated to be about 10%.

LIC's market share is unrivaled in the world, at 64.1 percent or $56.4 billion in gross written premium (GWP). The number of individual policies is 74.6 percent, and the new business premium is 66.2 percent.

There are 2,048 branch offices, eight zonal offices, and 113 divisional offices in the LIC system. In FY21, standalone assets under management (AUM) were Rs 36.7 trillion, compared to Rs 16.8 trillion in FY20.

The Securities Exchange Board of India (SEBI), the regulator, is expected to sanction the offer in the coming days. The business is anticipated to complete the IPO and listing process by March 31, 2022.

How can you apply for the LIC Initial Public Offering (IPO)?

According to estimates in the media, the company's market value after listing might be approximately Rs 22 lakh. This would make it India's biggest corporation. Reliance Industries now has the highest M-cap of roughly Rs 16 lakh crore.

According to DRHP, one equity share has a face value of Rs 10. Up to 31.62 crore shares will be sold by the corporation.

The LIC IPO price of the impending IPO has been predicted by a number of specialists. Most analysts believe the price per equity share would fluctuate between Rs 1,693 and Rs 2,962.

Who is eligible to apply for the LIC IPO?

The LIC IPO is open to everyone with a Demat account. When the firm announces the allocation, some of them will be granted a certain number of lots of shares based on their application.

The shares would most likely be provided to LIC policyholders at a 5% discount. A total of 10% of the shares have been set aside for policyholders. To get the discount, you must connect your PAN card to your LIC insurance. Retail investors will be guaranteed a minimum of 35% of the offering.

LIC has set aside 5% of its stock for its workers. According to numerous media sources, they would be granted the shares at a 5% discount.

What is a really good way to invest in the LIC IPO?

In the next few weeks, the corporation will open applications for the massive IPO. Interested investors may apply for the initial public offering.

What does the government get out of the LIC IPO?

The government will get the whole proceeds from the IPO. The public offering is likely to bring in somewhere between Rs 50,000 crore and Rs 1 lakh crore. It will provide a significant boost to government income while also assisting in the reduction of the budgetary deficit.

The procedures would also assist the government in meeting its Rs 78,000 crore disinvestment objective for the current fiscal year.