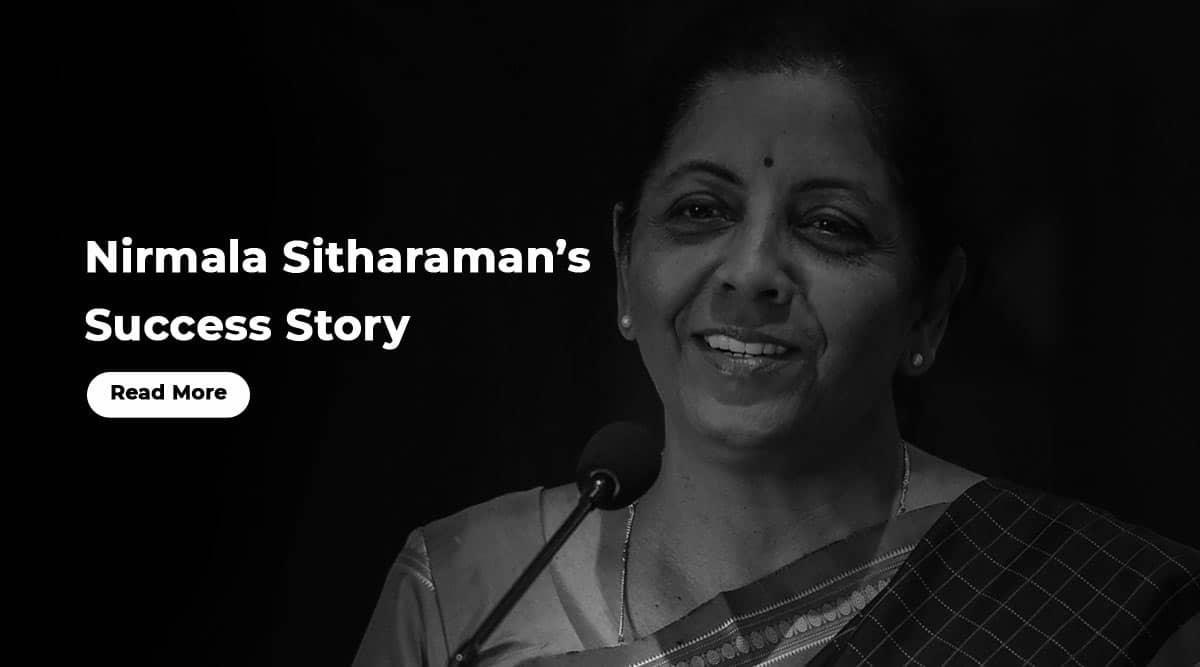 This article discusses the early life and career of India’s finance minister and touches upon her accomplishments over the years.

Looking at the Nirmala Sitharaman Story

If you were previously unaware of who she is, this article should provide you with some major insights into the life of India’s current finance minister, Nirmala Sitharaman. Recognized as the first female to hold this position in India, Mrs. Sitharaman outlined the budget for the fourth year in a row on February 1, 2022. Continue reading to learn more about the trajectory of her career.

Born on August 18, 1959, Mrs. Sitharaman and her family hail from Tamil Nadu. She was born to a Tamil Iyengar Brahmin family and her father worked as an Indian Railways employee. As a young girl, she studied in schools in Madras as well as in Tiruchirappalli. It was in Tiruchirappalli where she acquired a Bachelor of Arts degree in economics from the Seethalakshmi Ramaswami College. As a 25 year old, Nirmala moved to Delhi so that she could complete her Master of Arts and MPhil in economics from the prestigious Jawaharlal Nehru University.

While studying at JNU, Nirmala Sitharaman met her husband, Parakala Prabhakar. Despite having differing political ideologies, the couple got married in 1986 and went on to have a child named Parakala Vangmayi.

The year 2006 saw Nirmala Sitharaman join the Bharatiya Janata Party (or BJP) and four years later she went on to become the party’s national spokesperson.

Once this political party won the elections in 2014, she was appointed as a junior minister in the prime minister’s cabinet.

By June of the same year, she was elected as the Rajya Sabha MP for Andhra Pradesh.

Nirmala Sitharaman’s positions of power didn’t stop here though. May 31, 2019, saw her join the office as the minister of finance and corporate affairs and she went on to become the country’s first female finance minister. Her maiden budget was proposed on July 5 of the same year to the parliament.

Once the coronavirus pandemic began, Nirmala Sitharaman became the person in charge of the COVID-19 Economic Response Task Force. She was responsible for unveiling the Atma Nirbhar Bharat Abhiyan which was an INR 20 lakh crore relief package aimed at tackling the adverse impacts the health crisis created. This package included other packages previously announced by the Government of India and the Reserve Bank of India.  It was created in order to make the country self-reliant and sought to encourage Indian citizens to purchase local products. Aimed at driving the Indian economy forward, this package is still relevant as the virus’s variants continue to be problematic.

Prior to entering the realm of politics, Nirmala Sitharaman worked at a home décor store in London called Habitat. She also worked as an assistant to an economist who was part of the Agricultural Engineers Association in the United Kingdom. Her career prior to entering the world of politics is worth noting as she previously worked as a senior manager under PricewaterhouseCoopers and also held a position at the BBC World Service. She has also been a member of the National Commission of Women from 2003 to 2005.

In 2019 Jawaharlal Nehru University awarded Nirmala Sitharaman with the Distinguished Alumni award. 2019 also happened to see her ranked as the 34th most powerful woman in the world, an accolade given to her by Forbes Magazine.

All in all, Nirmala Sitharaman has led a fairly prolific life and continues to be an inspiration to young people across the country. Her political success and economic savvy have allowed her to gain positions of power which in turn have enabled her to make decisions aimed at improving the country.