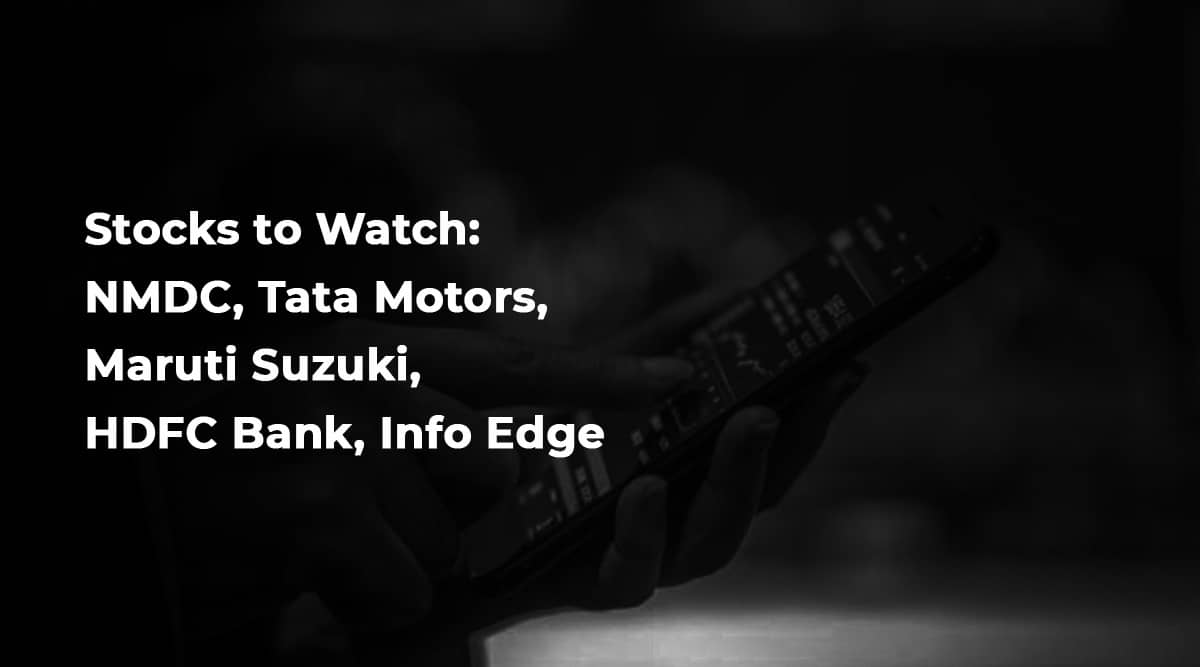 This article seeks to shed light on stocks that have recently been made available in the market. Included among them is the government’s stake in NMDC Ltd, Info Edge, Tata Motors, and Maruti Suzuki. Read on to understand the scenario surrounding each of these companies.

The Indian government is seeking to vend 7.49 percent of its stake in the National Mineral Development Corporation or NMDC. This sale would be in the form of an offer for sale and has the potential to accrue INR 3,800 Crores in the form of a disinvestment pool. As of July 6 non-investors had the right to bid on the same while retail investors had bidding rights open up to them on July 7 this year. As per Tuhin Kanta Pandey’s tweet on July 5, the government sought to divest 4 percent of the equity along with a 3.49 percent Green Shoe option. The NMDC share price is expected to be kept an eye out for.

As of July 5th 2021, Tata Motors made clear that it sought to raise the prices of its range of passenger vehicles. They credited this incline to the rising cost of inputs. They did not make clear when exactly the price of these vehicles would rise; however, they did say that it would happen soon. The Tata Motors share price could very well be affected by these changes.

Serving as India’s largest car manufacturer, Maruti Suzuki India announced on July 5 this year that its production for the month of June rose to units amounting to 1,65,576 owing to the relaxation of a number of restrictions pertaining to Coronavirus. As of May 2021, Maruti Suzuki India had produced 40,924 vehicles thus far. These figures are based on a regulatory filing. The Maruti share price will react to the demand favored by the automobile giant

HDFC Bank has witnessed its retail loan disbursements fall however their overall loan growth has remained constant. According to the Bank, their retail disbursements witnessed a decline of 30 percent when set against the previous quarter. This meant that the outstanding retail loan to book contract one percent when looked at from a sequential order. This further meant that the loan book in its entirety showed a modest growth amounting to 1.3 percent sequentially. The HDFC Bank share price will react in accordance with the performance of the Bank and its products.

Info Edge serves as one of the largest stakeholders for the popular food-delivery application – Zomato. It made clear that it would reduce its offer for sale size in the company’s IPO. This meant their new amount amounted to INR 375 Crores which is half of their previously INR 750 Crore plan. The Securities and Exchange Board of India previously approved Zomato’s desire to raise funds in the form of an initial public offering. The Info Edge share price will react to the success Zomato enjoys.

It is important to have a broad understanding of what you seek to invest in prior to dropping funds on the same. Adequate research and understanding allow you to make sure the funds you spend don’t go to waste and the possibility to earn a profit exists.

Q1. What does NMDC stand for?
A1. NMDC stands for the National Mineral Development Corporation. This entity falls under the administration of the Government of India’s Ministry of Steel.