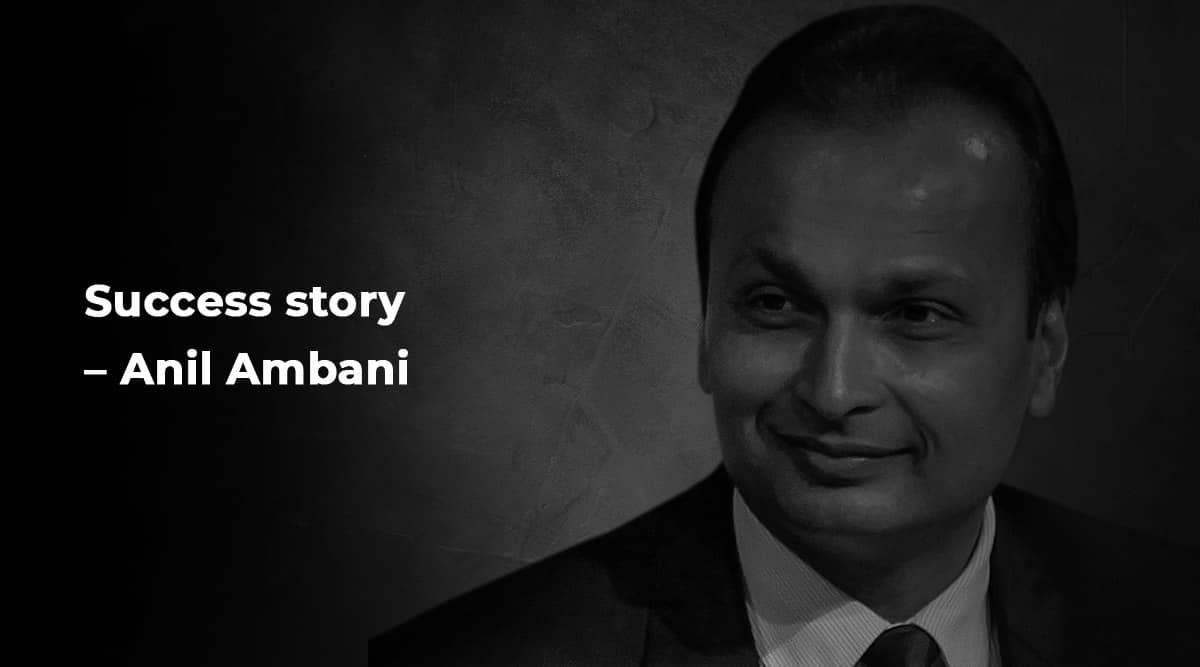 This article highlights the highs and lows of once-billionaire Anil Ambani.

His journey is one of grit, determination and reality. Read on to understand more about the brother of billionaire Mukesh Ambani.

Who is Anil Ambani?

For the uninitiated, Anil Ambani is the second child of Dhoruba Ambani, a veteran business mogul. An Indian businessman, Ambani is chairman of the Anil Dhirubhai Ambani Group which is more popularly known as the Reliance Group.

Having been the owner of a number of successful companies including Reliance Power and Reliance Communication, his business operates within the realms of finance, power and telecom among others. His company Reliance Power’s IPO witnessed a subscription that was complete in under a minute which is the speediest subscription to have occurred within the Indian capital market.

Prior to joining the Reliance Industry in the role of a co-CEO in 1983, Anil Ambani got a master’s in business administration from Wharton, University of Pennsylvania. This industry had been started by his father.

Early successes attributed to Anil Ambani include playing a pioneering role in leading India to the foreign capital market with the aid of IPOs or initial public offerings. These were in the form of convertibles, bonds and global depository receipts. With Anil Ambani spearheading Reliance Industries the entity was able to amass USD 2 billion courtesy the international financial market.

The year 2004 saw Anil Ambani get elected as a Member of the Rajya Sabha.

Dhirubhai Ambani died in 2002 without signing his will which would later cause disputes between his two sons. Anil Ambani was now assigned the role of Managing Director of Reliance Industries while his brother became the chairman of the conglomerate that was then worth INR 28,000 Crores.

2005 witnessed the two brothers disagree over the supply of gas which resulted in them taking the matter up in court. This ultimately meant that the company split into two. Anil Ambani gained control of telecom, power generation and financial services while his brother Mukesh Ambani was now responsible for oil-refining and petrochemicals.

At the height of his success following the split of Reliance Industries, Anil Ambani was responsible for Reliance Communication which drew in significant sums of money.

As of 2007, he witnessed his overall wealth amount to approximately INR 4 Lakh crores and was the recipient of a number of business awards.

In 2008, his Reliance Power’s IPO was subscribed to under IPO leading his name to go down in history as this was the largest IPO Indian markets had witnessed at the time.

His success seemed to know no bounds at the time as was evident in the diverse development projects he was then engaged in. One of these included Mumbai’s first metro line that was being developed under Reliance Infrastructure.

Anil Ambani had even ventured into the entertainment industry during this time as he had invested in DreamWorks Pictures’ which is Steven Spielberg’s movie production house.

The Financial Crisis of 2008 and its Repercussions

The financial crisis of 2008 caused several hurdles for Anil Ambani however the INR 11,563 Crores generated via the Reliance Power IPO were able to help his future endeavors.

That being said, to set these projects in motion he required natural gas at an affordable rate which wasn’t a possibility given the 2008 crash.

His brother took this as his cue to nullify the non-compete clause that had previously been in effect and was meant to be upheld until 2010 and sought to profit from the situation.

Reliance Communications had to ultimately close its doors in 2017 owing to its inability to compete with other players in the telecommunication industry.

Anil Ambani chose to buy Pipavav Defense which was already bogged down in debt amounting to INR 7000 Crores which wasn’t a savvy business purchase as he lost money on the same.

Presently Anil Ambani latest news yields indicate that he has no money to his name.

The story of Anil Ambani is significant as it highlights that continued success doesn’t always last and it is possible to make bad investment decisions. Furthermore, crashes such as the one in 2008 can lead to devastating consequences that not all can recover from. In order to stay aware of Anil Ambani news you can follow his Twitter account - @anilambani.