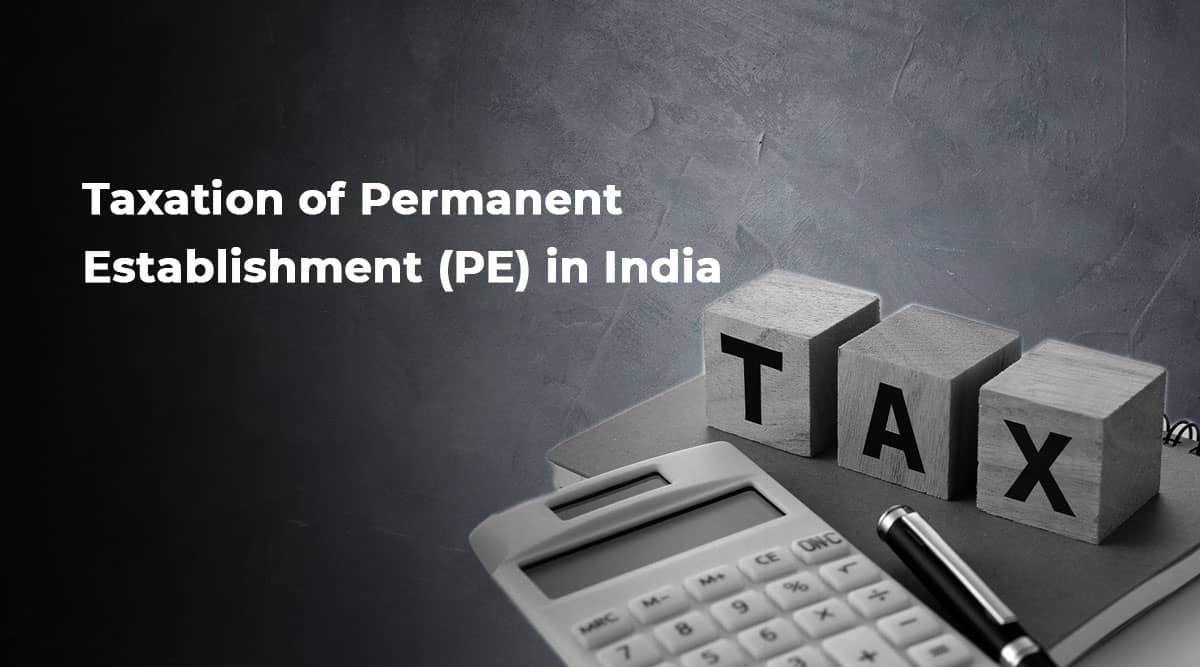 Article 5(1) under the Income Tax act of India mentions the Permanent establishment of a firm and the tax levied on its operations. Read this blog to know the Taxation of Permanent Establishments (PE) in India.

Article 5 (1) of the Income Tax of India talks out the Permanent Establishment stating it is a fixed place from where business enterprises wholly or partly carry out their operations to generate revenue.

The permanent Establishment is considered the most crucial financial instrument in international fiscal law. The world is speeding its business activities under the garb of globalization, where it is necessary for all the nations to implement taxation rules for smooth functioning. The Organization for Economic Co-operation and Development (OCED), United Nations (UN), and United State of America (USA) have agreed to pursue Permanent establishment as the conventional model for taxation.

Permanent establishment (PE) was thus formulated to levy taxes on the income generated. There are two major grounds for Permanent Establishment taxation –

There are various types of permanent establishments in India according to the nature and operational activities of a business entity. For example –

2. Construction Permanent establishment– India is a part of the tax treaty with various nations worldwide under which a foreign enterprise is liable to pay permanent establishment taxes for constructional activities only when the project has extended the prescribed time. The company mentions a specific time period required for construction activities during approval. When the company extends the time period, they are levied taxes and charges. In most of the tax treaties, if the below-mentioned activated are carried for more than six months, charges are implied upon the company. The treaties also mentioned a threshold limit for the completion of a project.

Permanent establishment taxation is one of the most crucial instruments for the financial growth of a nation. The concept promotes globalization and individual growth by contributing to the financials of the countries. This taxation scheme provides exposure to the foreign enterprises in the sourced countries, helping them to strategize their investment model and goals accordingly.