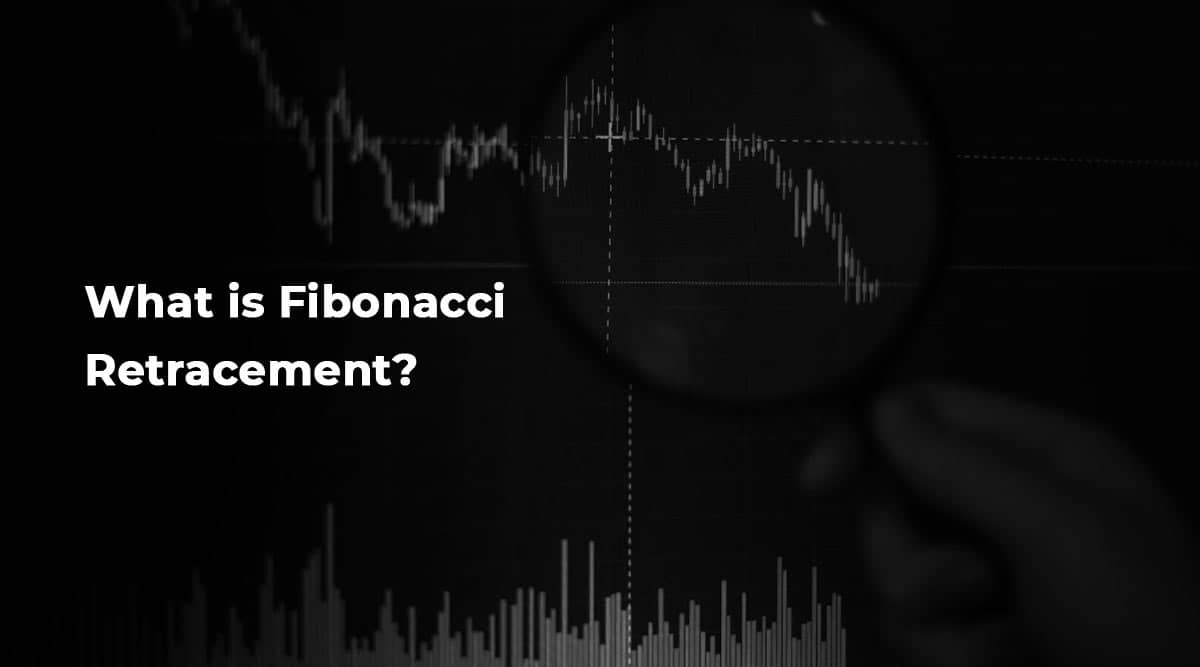 The term Fibonacci retracement is used to refer to horizontal lines that are indicative of exactly where resistance and support are likely to crop up. This term has been drawn from the Fibonacci sequence.

The value of this indicator lies in the fact that it can be utilized between two major price points – take, for instance, a high and a low. When the indicator is employed, levels between each of the two points are created.

In the event that the price of a stock rises by INR 100 and then proceeds to fall to INR 23.6. In such a scenario, the price would have retraced by 23.6% which happens to be a Fibonacci number. It is worth noting here that Fibonacci numbers occur across nature and life and can be found within shells, sunflowers and architecture. Owing to this very fact, a number of traders are of the opinion that these numbers are relevant within financial markets as well.

The mathematician Leonardo Pisano Bigollo who was known as Leonardo Fibonacci is the name behind these levels. That being said, it is important to make clear that he wasn’t credited with the creation of the Fibonacci sequence. These numbers were in fact introduced to European merchants by Indian merchants. Ancient India saw these levels be formulated between 450 and 200 BCE.

Acarya Virahanka is credited with having developed Fibonacci numbers and laying down their sequence in 600 AD. His discovery paved the way for other Indian mathematicians like Gopala ad Hemacandra.

Understanding the Formula and Calculation Behind Fibonacci Retracement Levels

It is important to note that there is no formula applicable to Fibonacci retracement levels. Instead, the user must select two points once these indicators are added to a chart. The lines are then drawn where the percentages of that movement transpired.

Since there is no formula for Fibonacci retracement levels, there is nothing that needs to be calculated. They simply refer to the percentages of the price range under consideration.

The origins of the Fibonacci sequence, however, are fairly fascinating and have been drawn from the Golden Ratio which refers to a number sequence that begins with zero and is followed by one. Each subsequent number in the sequence is arrived at by adding the two numbers that exist prior to it. This string count is indefinite and starts in the following manner.

This number string is where the Fibonacci retracement levels are drawn from. Once this sequence kicks in, should you divide one number within it by the next one, you will arrive at 0.618 or 61.8 per cent. Should you instead choose to divide a number by the second one on its right, you will arrive at 0.382 or 38.2 per cent. Every ratio within these levels is based on a kind of calculation pertaining to this number string. This does not hold true for 50 per cent as it isn’t deemed a Fibonacci number.

What the Fibonacci Retracement Levels Indicate

These levels can be used to set price targets, place entry orders and can also ascertain what stop-loss levels ought to be. To understand this better consider a trader who examines a stock to have moved higher only for it to retrace to the 38.2 % level. After this, it begins to move upward again. Owing to the fact that the bounce transpired at a Fibonacci level while an uptrend was active, the trader chooses to purchase the stock. Now, he may set the stop loss at the 38.2 % level as a return that drops below that could be indicative of the rally having failed.

In contrast to moving averages, Fibonacci retracement levels are static which makes it possible to make easy identifications. With these, traders and investors can anticipate and react prudently in case prices experience volatility.

Although these levels help indicate where a stock’s price may garner support or resistance, there is nothing to say that the price will actually halt there. Owing to this very fact investors and traders alike are encouraged to make use of alternate confirmation signals rather than relying on a Fibonacci retracement strategy alone.