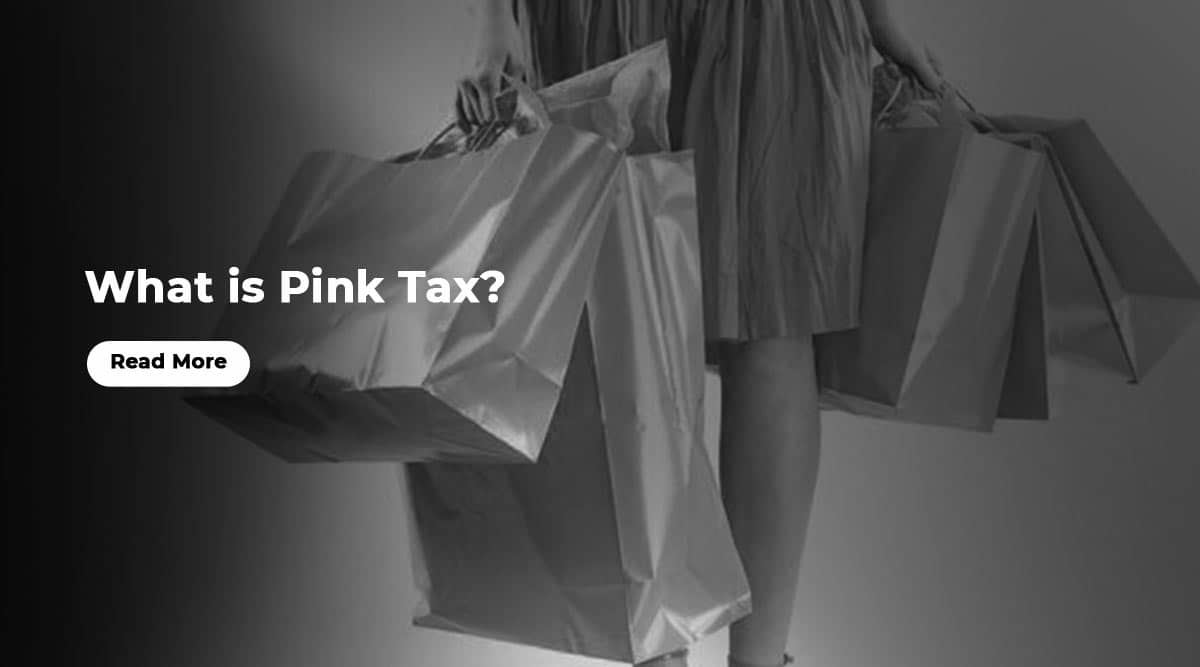 Understand the pink tax meaning, how it adversely affects women and the attempts that have been employed to regulate it.

As a consumer, you may have often browsed through your local convenience store and noticed that while companies might market certain goods, they may assign different prices to goods that target men and those that target women. Take, for instance, shampoos that often feature higher price tags when geared towards female consumers in comparison to those that are geared towards men. When these price discrepancies arise among goods that are nearly identical “pink tax” gains relevance.

Pink tax can be defined as the price discrepancy that prevails among products and services that target women and cost more than near identical if not identical versions that target men. This tax gained credence among researchers of gender equality and drew the attention of New York City’s Department of Consumer Affairs in 2015 as it found several instances of gendered pricing after analysing 794 products sold in the metropolis to consumers of all age groups. That being said, this phenomenon has drawn the attention of researchers for the past 30 odd years.

Calling On Authorities to Regulate the Pink Tax

This lies in contrast to the tampon tax that is an actual sales tax imposed by several states on hygiene products for females. While this tax is primarily borne by menstruating women and girls, it may also be paid for by their fathers or husbands. Although this tax is related to the pink tax, it is a separate issue. It is important to note that pink tax doesn’t relate to goods ranging from lipstick to menstrual products that are used and paid for by several women over the course of their lives that most men do not utilise.

A number of American states have passed laws that condemn and prohibit discriminatory pricing relating to goods and services based on gender. While there have been a few attempts to pass such laws at the federal level, they haven’t gained fruition yet. The aim of implementing this law is to regulate unjust price discrepancies such that they don’t exist. This is particularly important as women have been found to earn far less money than men owing to which it is unfair for them to pay more for goods and services that are equivalent to those targeted towards men.

California’s Stance on the Pink Tax

1996 saw the then governor of the golden state Pete Wilson implement the Gender Tax Repeal Act of 1995. This act required merchants to charge men and women a uniform price provided the service in question required the same amount of time, money and skill to provide. It is important to note that this act focused on services ranging from car repairs and clothing alterations to dry cleaning and haircuts but didn’t account for products. The author of this bill was assemblywoman Jackie Speier who stated that it was the first state law of this style. “Gender tax” was the term popularly used to refer to this form of price discrimination that was most apparent. The previous version of this bill that accounted for products as well wasn’t passed.

In a similar move, New York city in 1998 saw its mayor at the time, Rudy Giuliani, sign a bill designed to prevent retail establishments (ranging from dry cleaners to haircutters) from charging prices based on gender alone. This law gave the Department of Consumer Affairs of New York City the right to gather fines from violators. Discriminatory signing in particular that highlights the sharp difference in prices for men and women is prohibited under this bill.

Goods and services both faced the brunt of this county’s ordinance directed at gender price discrimination. The county’s Consumer Services Department has been given the right to enforce this law which is applicable to all kinds of sellers be they individuals or corporations. Price discrimination based exclusively on a consumer’s gender is prohibited although price differences keeping in mind the time, complexity and expense associated with providing a given good or service are permitted. The department accepts complaints provided in writing and those aggrieved have the right to sue those that violate this ordinance for attorney fees, damages as well as court costs.

While in most instances of pink tax being discussed, the discussion doesn’t actually relate to a real tax, there is a scenario wherein it actually is a tax and that is import tariffs. As far as the United States is concerned, clothing companies pay more expensive import tariffs on women’s items as per a study focused on public policy, economics and trade that was released by Texas A&M. Clothing companies can tackle this discrepancy by raising the price of the good in question with a more expensive important tariff which can then result in a gender-based price variation that actually relates to the good’s price. Alternatively, provided the goods are otherwise uniform, they can price them equally. This would mean that either the consumer, retailer or producer would take a hit.

Although it may not be a real tax other than in the case of differing import tariffs imposed on women’s clothing, pink tax still results in a sort of “tax” women end up paying as the items marketed to them often end up costing more than the near identical ones marketed to men.