Chapter 6 / 11
1. How to manage Investment Biases 2. The Biology of Biases: Types and Defination 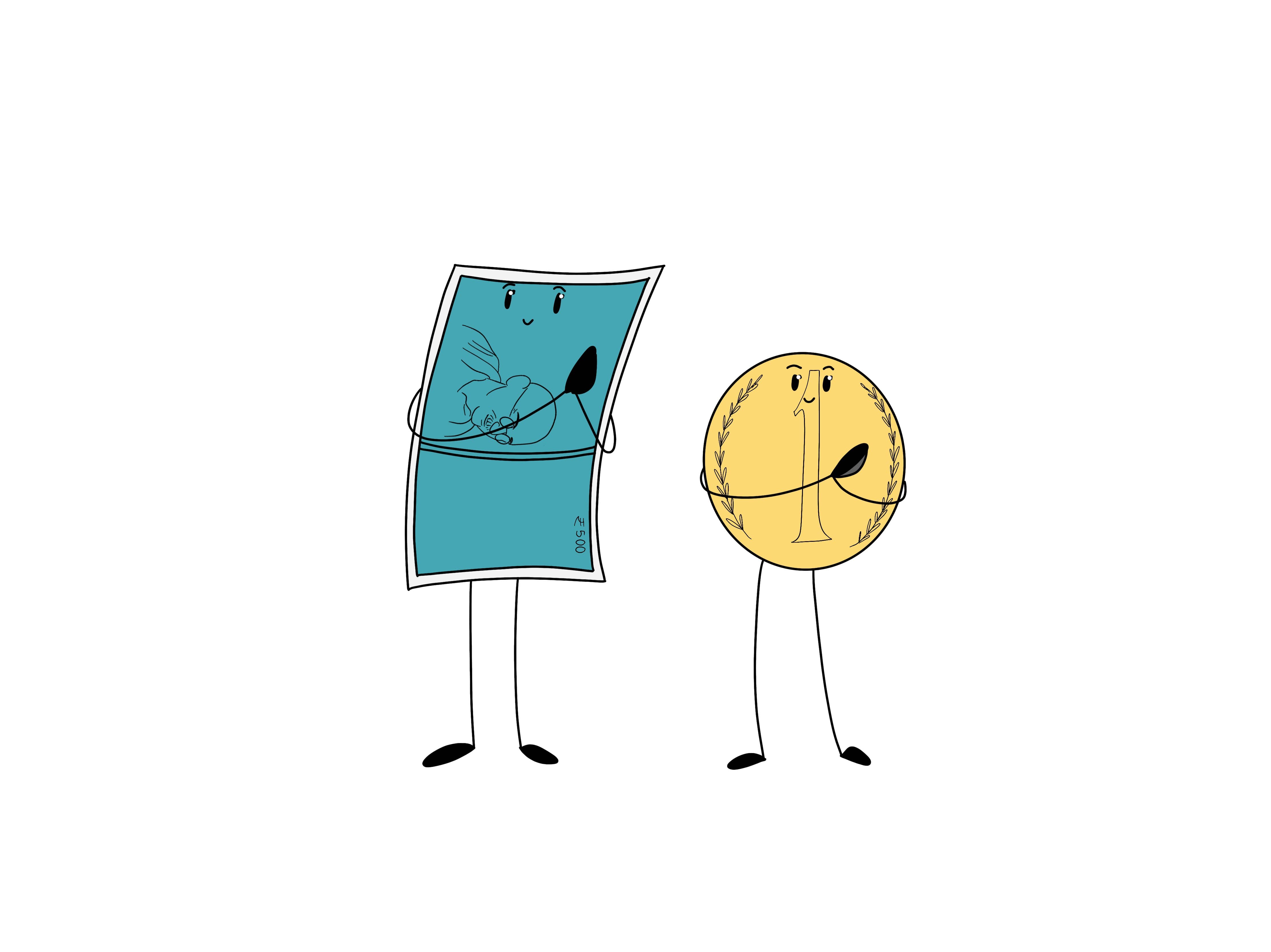 Desire bias may be a sort of emotional bias that's defined as a person's general tendency to form irrational, potentially uneconomical, choices based on their strong desire. In short, we're not computers so that we will be swayed and influenced (e.g. by advertising) despite the result of those actions not necessarily being in our most significant interest. Desire bias specifically references actions taken supporting an individual's belief that that call will reflect their values or how others perceive them.

A typical example is buying an Apple iPhone as that provides the perception of being on the leading edge technologically and a tad more upmarket than the rest. Even though some iPhone's could also be rated less than other phones and at the same time cost more for this lower-rated performance. The facility of "brand" is implanting this perception of technological luxury to steer to an actual outcome, i.e. a consumer making a potentially irrational option to buy an iPhone over an alternative. That's not to say that an iPhone may be a bad phone or that the worth of "feeling" right about the acquisition and fitting into a social norm doesn't have value. But it's to mention that if one might be blind to brand the rational calculus would be to travel with a less expensive, better-performing alternative.

In the investment world, this same perception-as-reality Desire bias can cause the acquisition of "brand name" investment options which will charge higher fees for no better performance than a less expensive alternative that lacks the name. Desire investment bias can also arise when one believes their investment option reflects a particular value they hold within themselves.

A classic example of investment Desire bias is rooted in patriotism. Many individuals will make uneconomical consumer choices by purchasing domestic holdings and receive the "benefit" of patriotism. At an equivalent time, they'll lose the utility of high returns and lower risk from a more diversified and global portfolio.

Desire bias doesn't just rise from the perception of a brand, or how one believes that choice reflects their values. It also can come from a kind of positive peer pressure—e.g. all my friends are invested in X, so too should I be for fear of missing out and being outside the group. I want to be positively perceived by others and/or follow a "herd mentality" to "fit in." However, I'll have made this choice despite a scarcity of reasonable diligence, which had led me to uncover certain "harm" to the present investment choice relative to my goals.

The first step in overcoming any emotional bias is recognizing that that bias exists. By reading this text, you've taken that step and may identify the matter.

The second step is functioning to require emotion and human irrationality out of the investment process. A fraction of this will be done via the agency of an advisor. By disintermediating yourself from the method, you'll allow an advisor to reflect on the facts to form decisions on your behalf. However, the investment process remains being viewed through a person's lens, and bias should influence, though to a lesser degree.

So this needs a 3rd step. When working with an advisor, make sure to interact with one that's facts-focused and applies a rational matrix to all or any investment decisions. As an example, your advisor should have a group of quantitatively-linked investment criteria from which they do not deviate from forming a choice to shop for, sell or hold an investment vehicle.

As an example, if the holding is an equity vehicle sort of an open-end fund, your advisor might want to look at the dimensions of the fund, the tenure of the manager, and historical performance. they'll also want to determine to what extent that fund's style and investment thesis/sector orientation play within the overall risk and allocation of your portfolio within the context of your goals.

There are dozens of other variables that ought to be considered. Still, the rock bottom line is that when all of those quantitative factors are compiled and analyzed within the context of an investor's mandate, there should be a mathematical decision received that's within the client's best interest. It's only during this way that an investor can mitigate or eliminate most of the inherent biases that accompany the wildness of being human.

Taking this a step further, some investors may prefer to fully index or believe pure quantitative triggers and algorithms to remove any human agency or error altogether. However, there are often benefits to inherent human irrationality sometimes. This might be available in the shape of working on information that a computer would ignore as it's a contrary indicator to herd mentality. However, these are outlier cases, and therefore the general thread of logic should be to mix the bottom of humanity with the rational calculus of process and arithmetic.

Now that we understand the risks and resolutions for Desire bias, we are ready to move to the next bias, Desire bias.

I am the decision make...

Hey, I have discovered this amazing financial learning platform called Smart Money and am reading this chapter on 3 steps to Overcoming Desire Bias. You can explore too.