Is there a perfect strategy? 3. What is Thematic Investing & How it Works 4. Value investing

Rupee cost averaging and Algorithmic Trading 7. Basics of Algo Trading: Concepts and Examples 8. Things to Know About Other Trading Strategies

5 Investment Lessons You Should Learn from the Successful Investors 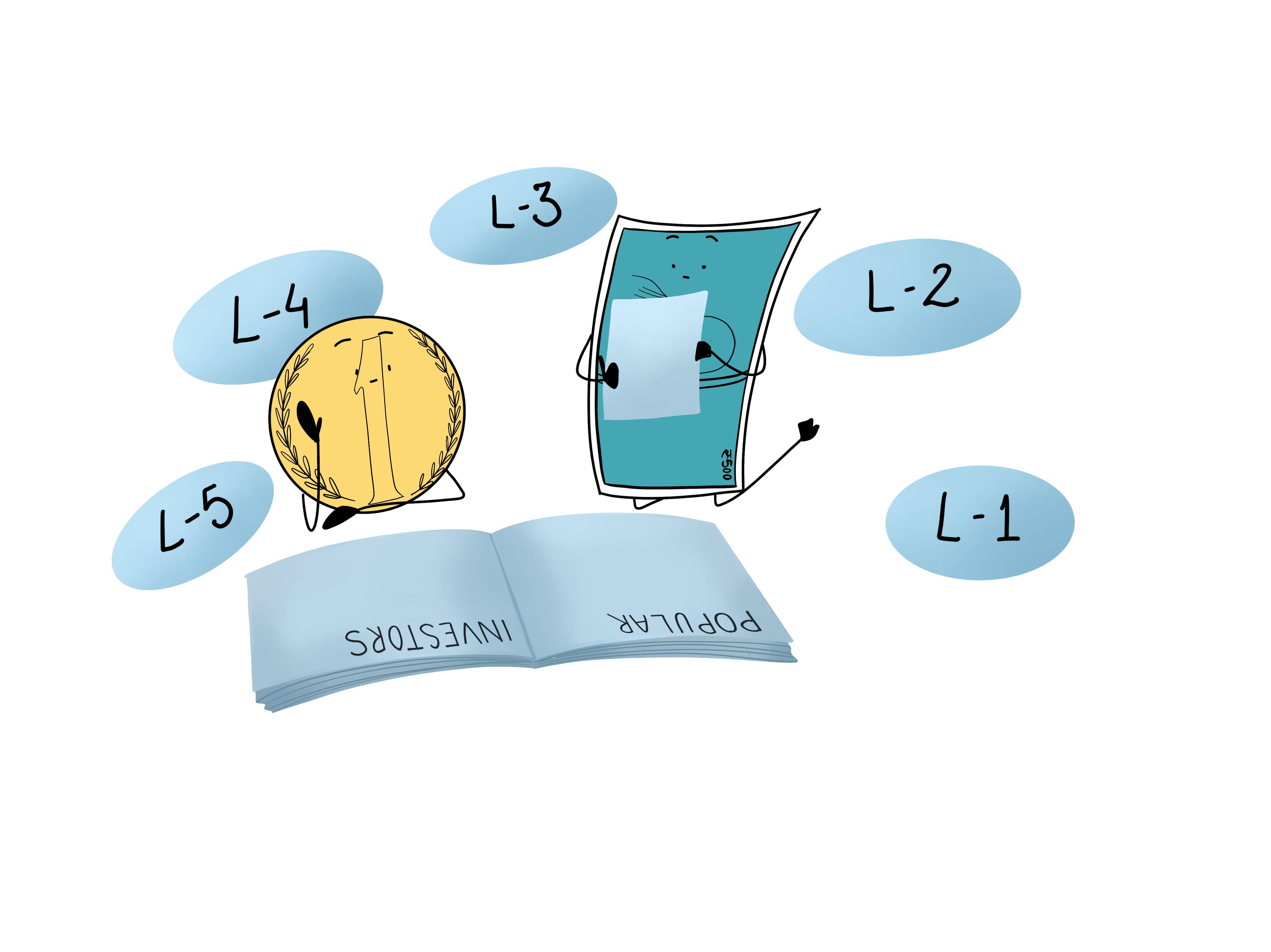 Investors don't agree on much, but they do agree that making money in the market comes with a steadfast strategy that is built around a set of rules. Think for a moment about your early days as an investor. If you're like many, you jumped in with very little knowledge of the markets. When you bought, you didn't know what a bid-ask spread was, and you sold either too early if the stock went up or too late if the stock dropped.

If you don't have your own carefully crafted suite of investing rules, now is the time to do it, and the best place to start is to ask the people who have had success in their investing careers. We not only found people who can claim success but who are also some of the most successful investors in history.

Dennis Gartman began publishing The Gartman Letter in 1987. It is a daily commentary of global capital markets that is delivered to hedge funds, brokerage firms, mutual funds, and grain and trading firms around the world each morning. Gartman is also an accomplished trader and a frequent guest on financial networks.

"Be patient with winning trades; be enormously impatient with losing trades. Remember it is quite possible to make large sums trading/investing if we are 'right' only 30% of the time, as long as our losses are small and our profits are large." —Dennis Gartman

His rule above addresses a number of mistakes young investors make. First, don't sell at the first sign of profits; let winning trades run. Second, don't let a losing trade getaway. Investors who make money in the markets are okay with losing a little bit of money on a trade, but they're not okay with losing a lot of money.

As Gartman points out, you don't have to be right a majority of the time. What is more important is to let a winning trade run and get out of a losing trade quickly. If you follow this rule, the money you make on the winning trades will far outpace the losing trades.

2. Warren Buffett: Do the Research

Warren Buffett is widely considered to be the most successful investor in history. Not only is he one of the richest men in the world, but he also has had the financial ear of numerous presidents and world leaders. When Buffett talks, world markets move based on his words.

Buffett is also known as being a prolific teacher. His annual letter to investors in his company, Berkshire Hathaway, is used in college finance classes in the largest and most prestigious universities.

If a company isn't a quality company, don't buy it just because the price is low. Bargain-bin companies often produce bargain-bin results.

Bill Gross is the co-founder of PIMCO. He managed the PIMCO Total Return Fund, one of the largest bond funds in the world, and was the firm's chief investment officer before leaving in 2014.

"Do you really like a particular stock? Put 10% or so of your portfolio on it. Make the idea count. Good [investment] ideas should not be diversified away into meaningless oblivion." —Bill Gross

A universal rule that most young investors know is diversification, i.e. don't put all of your investing capital into one name. Diversification is a good rule of thumb, but it can also diminish your profits when one of your picks makes a big move while other names don't.

Making money in the market is also about taking chances based on exhaustive research. Always keep some cash in your account for those opportunities that need a little more capital and don't be afraid to act when you believe that your research is pointing to a real winner.

You may have never heard of Prince Alwaleed Bin Talal, but he's well known in the investing world. An investor from Saudi Arabia, he founded the Kingdom Holding Company later made a major bet on Citigroup (C) predecessor Citicorp in the early 1990s, becoming the bank's largest shareholder.

In addition to that, he's also made investments in Twitter (TWTR) and Snap (SNAP). His patience was tested during the Great Recession when many of his investments took a hit.

When others have sold, notably when Citi was under heavy pressure in the late 1990s, Prince Alwaleed Bin Talal did what many of the best investors do to amass their riches: hold their investments. Investors that have strong convictions and have done the research are able to hold for long periods of time, riding out rocky market events.

Carl Icahn is an activist investor and modern-day corporate raider, buying large stakes in companies and attempting to get voting rights to increase shareholder value. Some of his holdings have included Time Warner, Yahoo, Clorox, and Blockbuster Video.

"You learn in this business… If you want a friend, get a dog." —Carl Icahn

Icahn has made his fair share of enemies over the years, but investors shouldn't take his advice strictly in terms of interpersonal relationships. How many times in your investing past have you read an article, watched a news report, or took a tip from a trusted friend about the next hot stock and lost money?

There is only one piece of advice to act upon: Use your own exhaustive research based on facts (not opinions) obtained from trusted sources. Other advice can be considered and verified, but it shouldn't be the sole reason to commit money.

There's a lot to learn from successful investors and their experiences. Each of these investors is known for being students of the markets, as well as leaders. As you begin to apply these rules and commit to following them even when your mind says otherwise, you should do well in the market.

The Importance of Back...

Hey, I have discovered this amazing financial learning platform called Smart Money and am reading this chapter on 5 Investment Lessons You Should Learn from the.... You can explore too.