Chapter 5 / 11
1. Sectors of the stock market 2. A short primer on sectoral indices

All About Nifty Auto 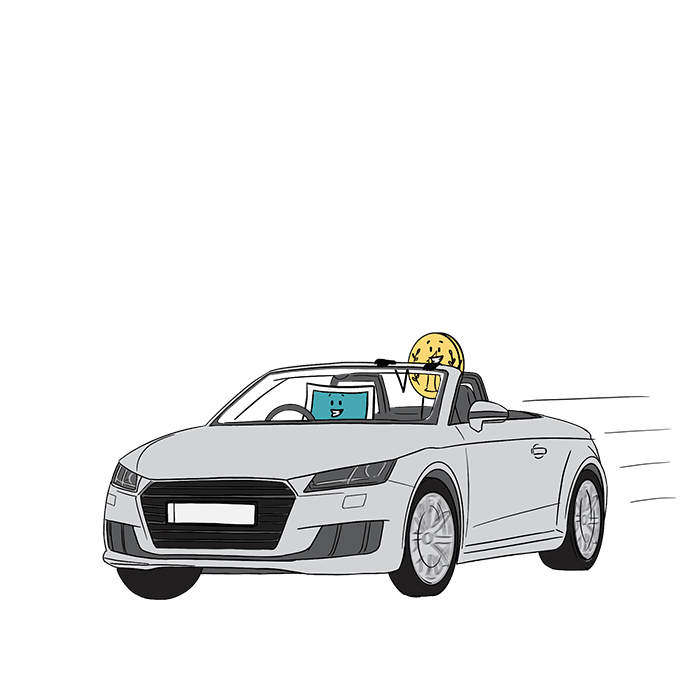 With this chapter, we’ve officially come to the halfway point of this module of Smart Money. Today, we’re going to be looking at the sectoral index of one of the key industries of the Indian economy - Nifty Auto. And so, without further ado, let’s step into the automotive sectoral index of Nifty.

What is the Nifty Auto index?

The Indian automotive sector plays an extremely important role, not only in terms of contributing to the GDP, but also in terms of providing employment. With the sector taking on such a crucial role, it is important to have a benchmarking tool that can measure its performance and as well as the performance of its various constituent industries. And that’s exactly what the Nifty Auto Index is for.

This index features the stocks of companies that operate in the automotive sector. This not only includes manufacturers of automobiles, but also ancillary manufacturers like component and tyre manufacturers. Since the automotive industry in itself is quite a tight-knit group, the Nifty Auto sectoral index is also a very narrow market index.

What are the constituents of Nifty Auto?

The index consists of stocks of 15 different companies operating under the automotive sector. Here’s a quick look at them along with their index weightage as on February 28, 2021.

Now that you’re aware of the constituents of the index and their respective weightage, let’s take a quick look at the Nifty Auto companies.

Trading in the Nifty Auto index

Unlike the other two indexes that we saw in the previous chapters, trading in the Nifty Auto Index is not possible. This is simply due to the fact that NSE has not launched any derivative contracts with the Nifty Auto index as the underlying asset. Although this might make it seem like there’s very little use for Nifty Auto Index, remember that the indicator is widely used by fund managers to benchmark the performance of their funds with that of the index.

And, that’s a wrap! We’ve gone through yet another major sectoral index. In the next chapter of this module, we’ll be taking a look at the Nifty FMCG index and its constituents. Until then, stay tuned and keep reading Smart Money!

What are sector indices?

All about Nifty FMCG

Hey, I have discovered this amazing financial learning platform called Smart Money and am reading this chapter on All About Nifty Auto. You can explore too.