Chapter 8 / 11
1. Sectors of the stock market 2. A short primer on sectoral indices

All about Nifty Pharma 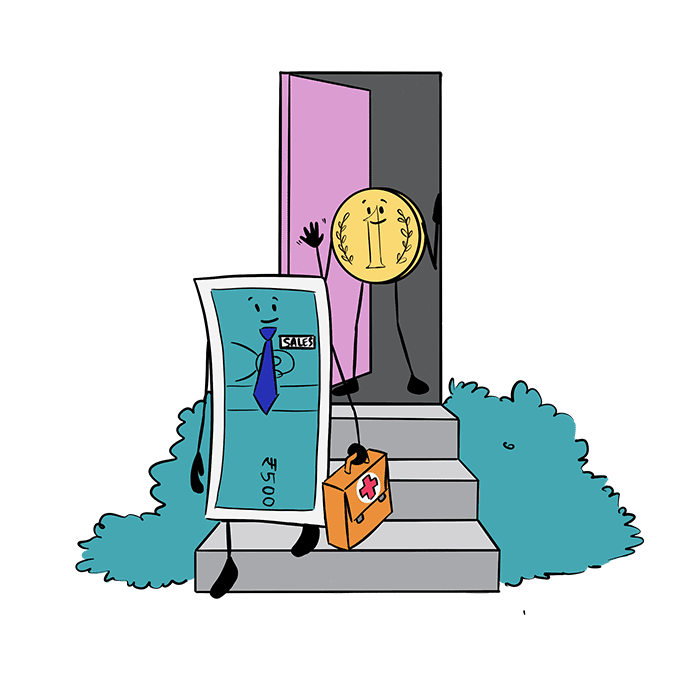 In the past few years, the Indian pharmaceutical industry has grown by leaps and bounds. The COVID-19 pandemic has further accelerated investments and growth in the Indian pharma industry. With such a fast growing sector on our hands, it is imperative to have a benchmarking tool that’s capable of tracking and measuring the performance of the said sector.

This is where the Nifty Pharma sectoral index comes into the picture. In this chapter, we’re going to be focusing on analyzing the index and its various constituents. Now, let’s get on with it.

What is the Nifty Pharma Index?

The Nifty Pharma Index is another sectoral index that consists of 10 of the largest companies in the pharmaceutical sector. These companies are involved in the discovery, development, manufacture, and subsequent sale of medicines and other drugs. In addition to using the index for benchmarking, Nifty Pharma is also used by fund houses for launching ETFs and mutual funds.

What are the constituents of the Nifty Pharma index?

Here’s a tabular column that clearly lists out the various constituents of the Nifty Pharma Index along with their respective index weightage.

Let’s now take a brief look at these companies and their primary businesses.

As is the case with many of the sectoral indices, the National Stock Exchange hasn’t released any Nifty Pharma derivative contracts. This effectively means that you cannot trade in the index directly like you would for the Nifty Bank Index. That said, there are plenty of index mutual funds that are constructed with the same constituents as the Nifty Pharma Index with the intent to emulate their performance.

That’s about it for this chapter on Nifty Pharma. In the next chapter, we’ll deal with another major sectoral index - Nifty Oil & Gas. Until then, sit tight and keep reading Smart Money!

All about Nifty IT

How to do sector analysis?

Hey, I have discovered this amazing financial learning platform called Smart Money and am reading this chapter on All about Nifty Pharma. You can explore too.