Chapter 1 / 11
1. An Insider's Guide to Access Bias 2. Relativity bias: this is better because that is worse 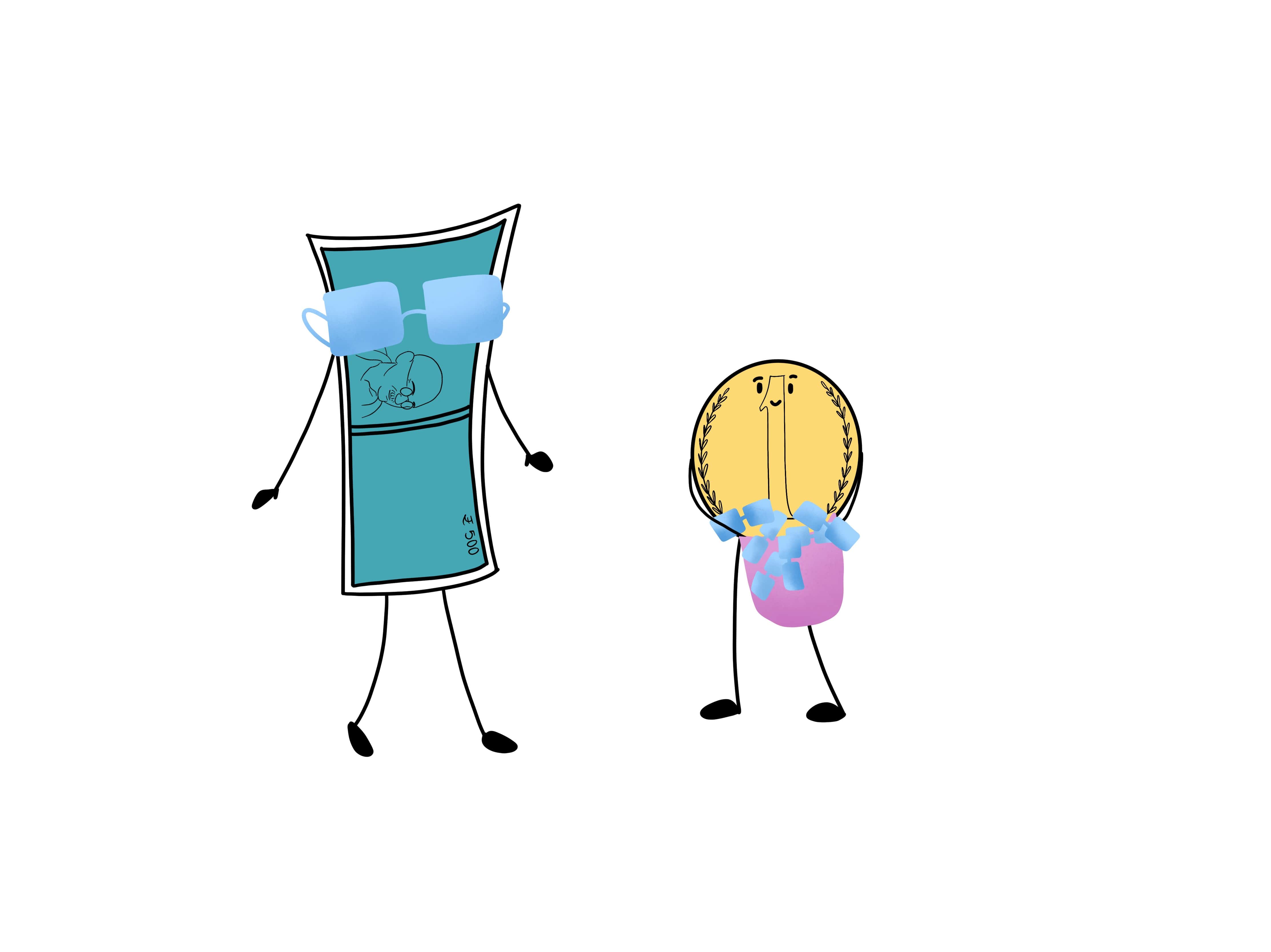 Often more we see that two people with the same educational qualifications and intellectual pedigree differ vastly in their investment performance. There are investors who can never get their equity investments to deliver good returns. At the same time, there are investors whose returns skyrocket each time they invest. What do you think is the real difference between an average investor and a hero investor?

Successful investors look at their odds of win objectively. Decisions are best taken in a calm and rational manner, however research studies have shown that probability estimates are often biased by our moods.

For instance, when researchers are asked to make a probable estimate of disasters, such as untimely death, the estimates are higher in a happy mood than in a sad one. Actually, people duel their probability estimates to their mood.

The access bias can translate into perceptions colored by personal experiences that likely represent only a fraction of the complete economic reality. This psychological phenomenon is one of a number of cognitive biases that hamper critical thinking and as a result, the validity of our decisions.

For Example: Revisiting what happened in the past!

For many investors, little was more terrifying than the 2008 financial crisis.

The S&P 500 Index was down 37%1. But, the following year, in 2009 the market bounced back to 26.5%. Likely due to the traumatic events of the recent crisis, two-thirds of respondents incorrectly thought the market was down or flat in 2009.

The danger of basing investment decisions on market perception, rather than facts, is that investors may pull their money out at the wrong time and miss some of the best days as the market recovers.

For example: What happens!

If we personally know of several startups and all of them are successful, we are likely to overestimate the percentage of startups that succeed, even if we have read statistics to the contrary.

Similarly, people remember vivid events like plane crashes and lottery wins, leading some of us to overestimate the likelihood that our plane will crash or, more optimistically -- but equally erroneously -- that we will win the lottery.

In these cases, the availability bias leads some people to avoid flying at all costs and leads others to rely on a big lottery win as a retirement plan.

Other cognitive biases include the confirmation bias, which involves giving undue credence to materials that support our own beliefs and attitudes, and the self-serving bias, which involves putting a positive spin on our own activities and interpreting ambiguous data in a way that suits our own purposes.

Cognitive biases are among a number of types of errors that humans are prone to. Awareness of the tendency to make such errors is one of the first steps required to improve our capacity for critical thinking.

The access bias results from a cognitive shortcut known as the access heuristic, defined as the reliance on those things that we immediately think of to enable quick decisions and judgments. The right approach is to be mindful of the fact and assess a company based on its underlying strengths and whether it falls in line with your investment objectives.

Before you choose your investments, make sure that you are not under the influence of any of the Access Bias. Behavioral bases have a lasting effect on the investor’s performance and can lead to a dent in your investment history. Be radical and aware and invest smartly.

Now that you know what access biases are, it’s only logical that we move on to the next big topic - Relativity bias: this is better because that is worse. To discover the answer, head to the next chapter.

Hey, I have discovered this amazing financial learning platform called Smart Money and am reading this chapter on An Insider's Guide to Access Bias. You can explore too.