Chapter 3 / 11
1. How to manage Investment Biases 2. The Biology of Biases: Types and Defination 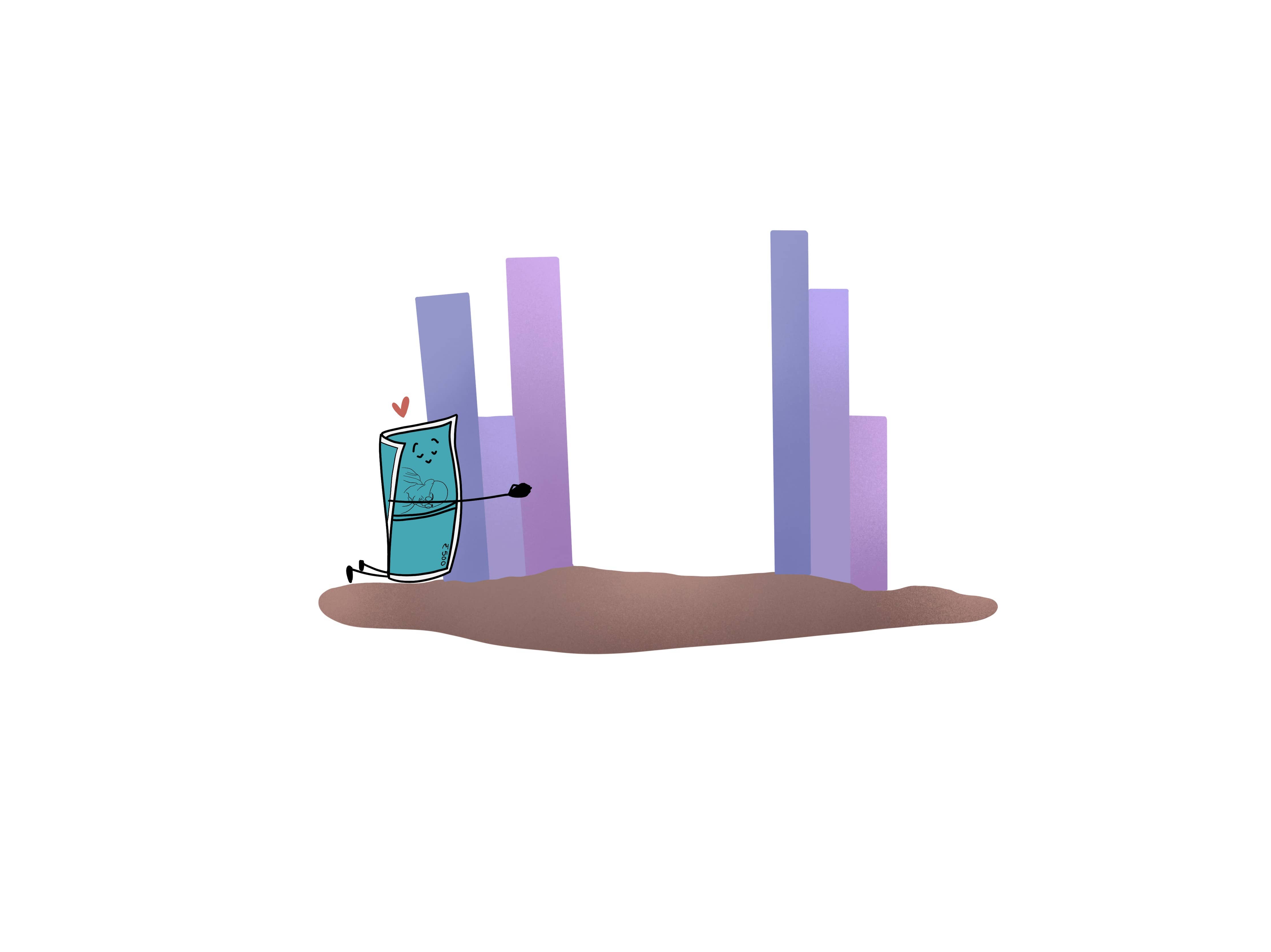 Attachment bias: I love it!

Attachment bias is associated with a sense of belonging. According to psychologists, attachment bias or endowment bias is displayed with "proprietary behavior only". Attachment bias means that people hold a high position on what they own and do not want to exchange it for something of the same or higher value.

Understand bias with an example

We can understand attachment bias like this: The sari she gave her in the wedding was received by her mother from Sulabha. Sulabha received many other saris as her wedding gift but the gift her mother gave her was closest to her heart as it was a family legacy.

Here we need to note that even though that sari is two-generation old, this sari was more valuable for sulabha than new saris. This condition is called attachment bias.

Attachment bias in behavioral finance means that due to ownership, the value of an item is greater than its true value. This means that a person will evaluate a similar item owned more than an un-owned item.

The main point is that the price of the commodity is higher only because of its ownership status. This can be seen as a situation when a person's unbiased view is blurred because of the emotional importance of that object or the people close to it in their lives.

In behavioral finance, attachment or attachment bias can be understood in this way. Suppose Sahil buys a Toyota Yaris at a reasonable price and after a few years gets an offer for the car at the current price. This price is almost equal to the price paid by Sahil. But he might not even sell the car because he sees it as a vintage car. This is an attachment bias because Sahil is getting the price of the car without depreciation, but due to ownership feelings he finds the price of his car even higher.

According to the researchers, there are mainly two psychological reasons behind attachment bias, which cause endowment effects in individuals:

If we go back in time, the most famous example of loss prevention comes from a study by Daniel Kahnmann, Jack Necht, Richard Theler. Everyone involved in the study was given a jug in the first round and in the second round they had the opportunity to sell the jug or exchange it with a pen of equal value. The study concluded that the price people asked to sell the jug was more than twice its original price.

Effect of attachment bias in investment

It is generally observed that the attachment bias effect is more visible among investors who acquire the shares of deceased family members. They refuse to sell the shares even if there is a loss. Sometimes investment goals of individuals do not coincide with the decision to hold the shares, but attachment bias does not let them sell those shares. This can negatively impact the diversification of their portfolio.

Before moving on to the next chapter, let us quickly reconsider the points that we have discussed in this chapter -

Hey, I have discovered this amazing financial learning platform called Smart Money and am reading this chapter on Attachment bias: I like it!. You can explore too.