Chapter 11 / 11
1. How to manage Investment Biases 2. The Biology of Biases: Types and Defination 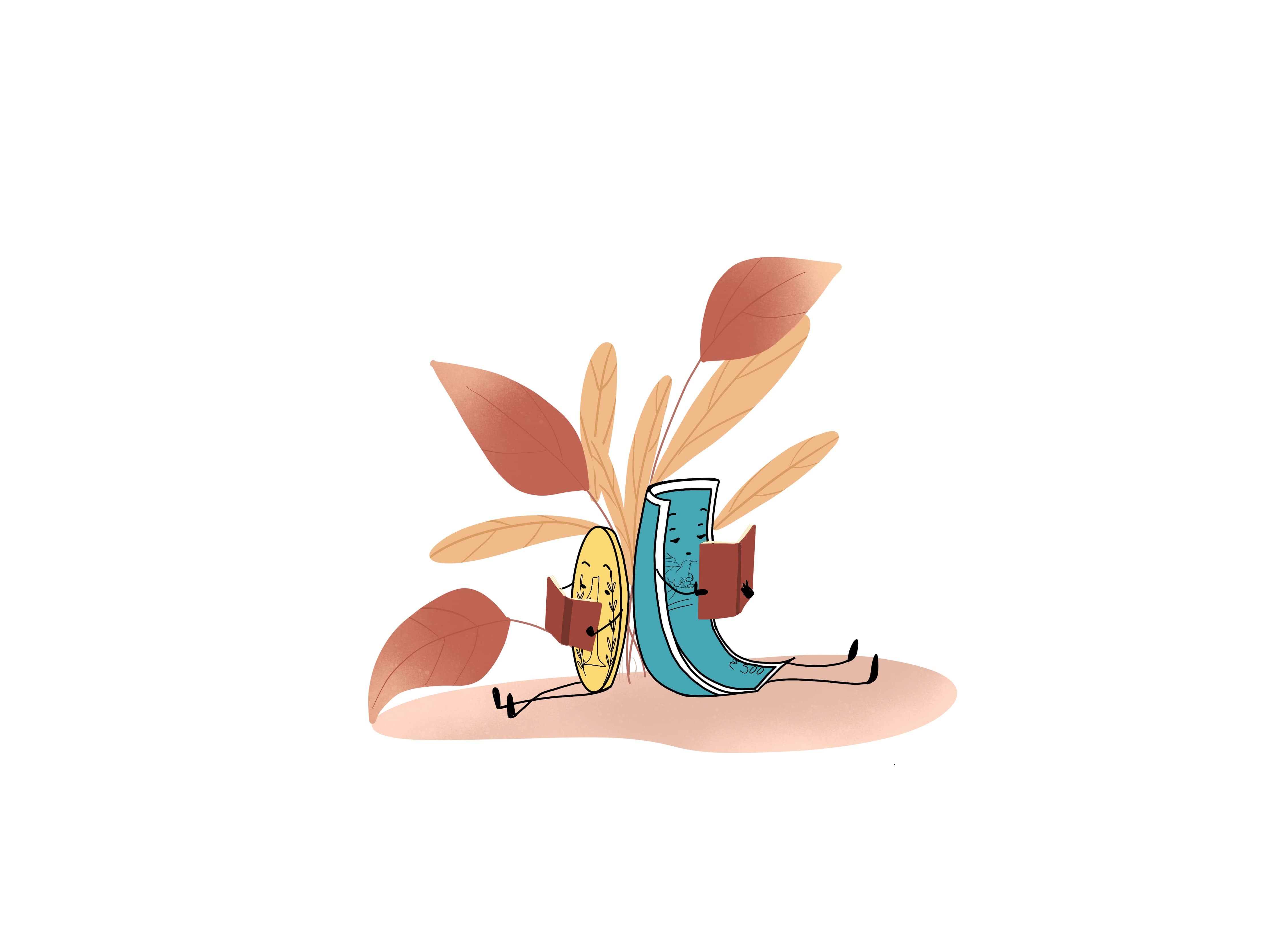 2. Emotional bias: are usually formed immediately, based on one's personal feelings when making a decision. These can be deeply influenced by personal experiences, which also influence decision making.

3. Endowment bias: It is an idea that states that what we have, or what we own, is more valuable than something we do not have.

4. Confirmation bias: is the bias when an investor seeks the same information to support his ideas or concepts, or argues based on half-baked information to justify his bias.

5. Loss Prevention Bias: The investor prefers to focus on finance management most safely and does not want to suffer losses in the market.

7. Profitable bias: is a pattern of finding comfort in what people around us are doing without thinking about the long-term consequences.

8. Attachment bias: means that people hold a high position on what they own and do not want to exchange it for something of the same or higher value.

9. Behavioral finance: is the study of the influence of psychology on the behavior of investors or financial analysts.

10. Decision making bias: simply means that you as an investor want to control things and decide everything by yourself.

11. The relative risk: (or risk ratio) is an intuitive way to compare the risks for the two groups.

12. Desire bias: may be a sort of emotional bias that's defined as a person's general tendency to form irrational, potentially uneconomical, choices.

13. Optimism bias: makes you so confident that you reach the point of irrationality and lands into the hole of wrong decisions

14. Risk factor: the market parameters such as interest rates, commodity, foreign currency exchange rates, and stock prices etc., which, through their fluctuation, produce a change in the price of the financial instrument.

15. Overestimating returns: A common blindfolded mistake that happens when you’re confident in investing is when you start overcompensating the profit margins because of the past flourishing trades.

16. Information processing bias: means the inability to understand the information in its correct sense and conceiving it irrationally and abruptly.

17. Heuristics: is a method of solving problems by using practical ways of dealing with them and also learning from previous past experiences.

18. Mental accounting bias: depends upon the provided money divided for different uses intended for it already. For eg- Money for school fees, money for tuition, etc.

19. Framing bias: depends upon the interest of the investor purchasing the object is proportional to the way he is approached.

20. Availability bias- This means that people tend to favor their decisions that are easily accessible or approachable.

Hey, I have discovered this amazing financial learning platform called Smart Money and am reading this chapter on Glossary of Investment Analysis Terms & Definitions. You can explore too.