Chapter 11 / 11
1. An Insider's Guide to Access Bias 2. Relativity bias: this is better because that is worse 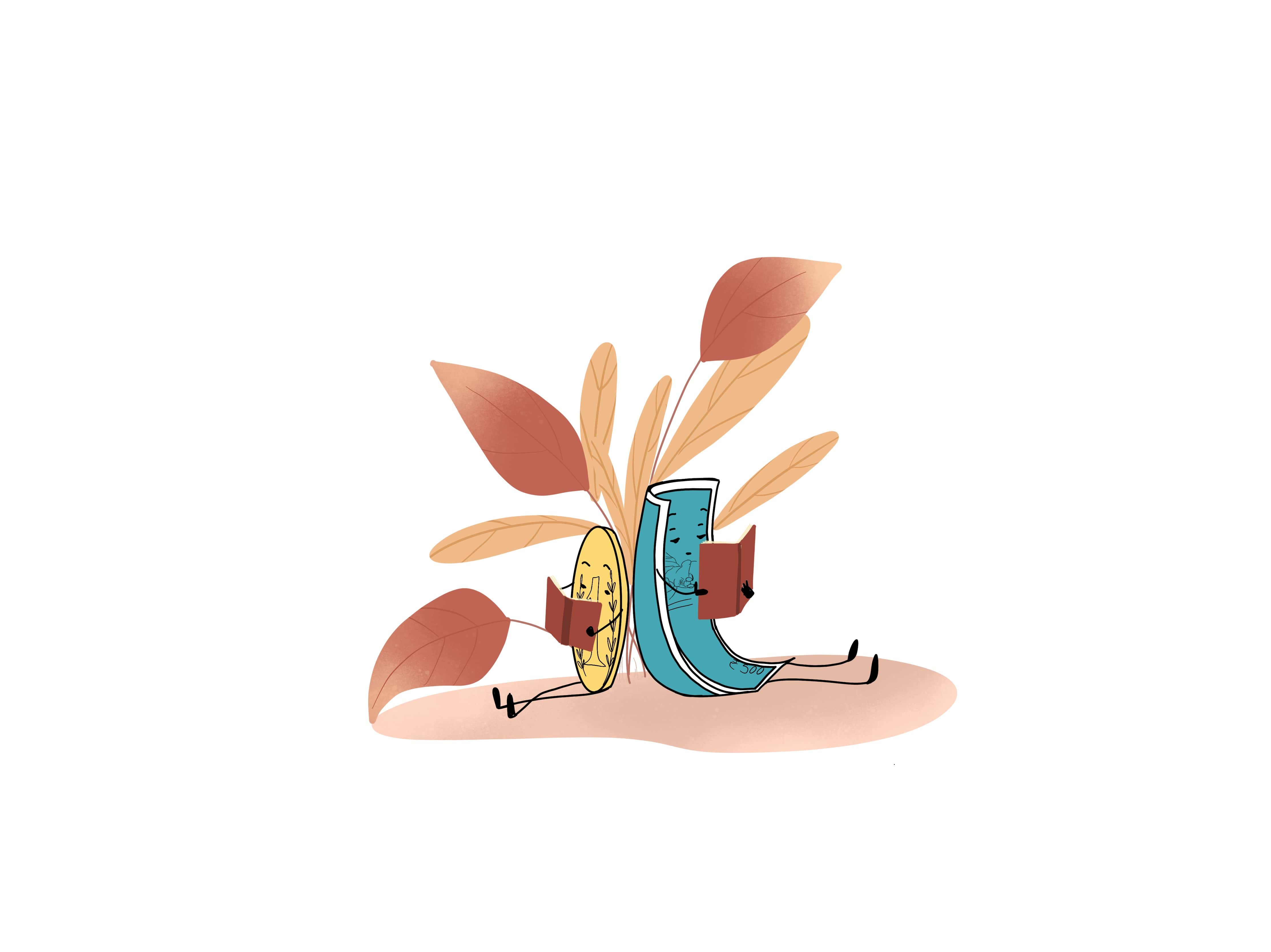 1. Access bias: translates perceptions colored by personal experiences that represent only a fraction of the complete economic reality. This hampers critical thinking and as a result, the validity of an individual's decision.

2. Relativity bias: when investors focus on a single aspect of buying stock to the exclusion of all other considerations.

3. Relative metrics: involve quantitative measures that are either translated or mapped to the priorities of leadership.

4. Volatility: is a reflection of the degree to which price moves.

5. Denial: is a defense mechanism which involves a refusal to accept reality, thus blocking external events from awareness.

6. Sunk cost fallacy: means that we are making irrational decisions because we are factoring in influences other than the current alternative.

7. Recovery bias: An individual is less likely to buy a stock if it’s seen as risky with the potential for a loss of money, even though the reward potential is high.

8. Decision making: is the process of making choices by identifying a decision, gathering information, and assessing alternative resolutions.

9. Loss aversion: is the tendency to prefer avoiding losses to acquiring equivalent gains.

10. Survivorship bias: is the tendency to view the performance of existing stocks or funds in the market as a representative comprehensive sample without regarding those that have gone bust.

11. Trading: is the exchange of goods and services amongst two entities. It is the basic principle which forms the core of all economic societies and financial activities.

12. Social proof: is when people follow the actions of others in an attempt to reflect the “correct” behaviour for a given situation.

13. Financial planning: is a step-by-step approach to control your income, expenses and investments such that your money can be managed and your goals are achieved.

14. Rally: refers to a period of continuous increase in the prices of stocks, indexes or bonds.

15. Trend-reversals: A reversal is a change in the price direction of an asset. A reversal can occur to the upside or downside.

16. Hindsight bias: is a psychological phenomenon in which one becomes convinced that one accurately predicted an event before it occurred.

17. Intrinsic value: refers to the perception of a stock’s true value, based on all aspects of the business and may or may not coincide with the current market value.

18. Metacognitive: When we can easily understand how or why an event happened, that event can seem like it was easily foreseeable.

19. Influence bias: is when different outside factors that may cause an individual to think or act in a particular way. Specifically, this is concerned with how individuals choose particular patterns of behavior in response to the people, groups or societal norms that surround them.

20. Overconfidence bias: Investors demonstrate overconfidence bias by holding an irrational belief within the superiority of their knowledge and skills. It's also referred to as the illusion of data bias.

Hey, I have discovered this amazing financial learning platform called Smart Money and am reading this chapter on Glossary of Investment Analysis Terms & Definitions. You can explore too.