Chapter 4 / 11
1. Insurance: The History of Insurance 2. History of insurance in India: How did it begin?

History of Indian Insurance:How it evolved 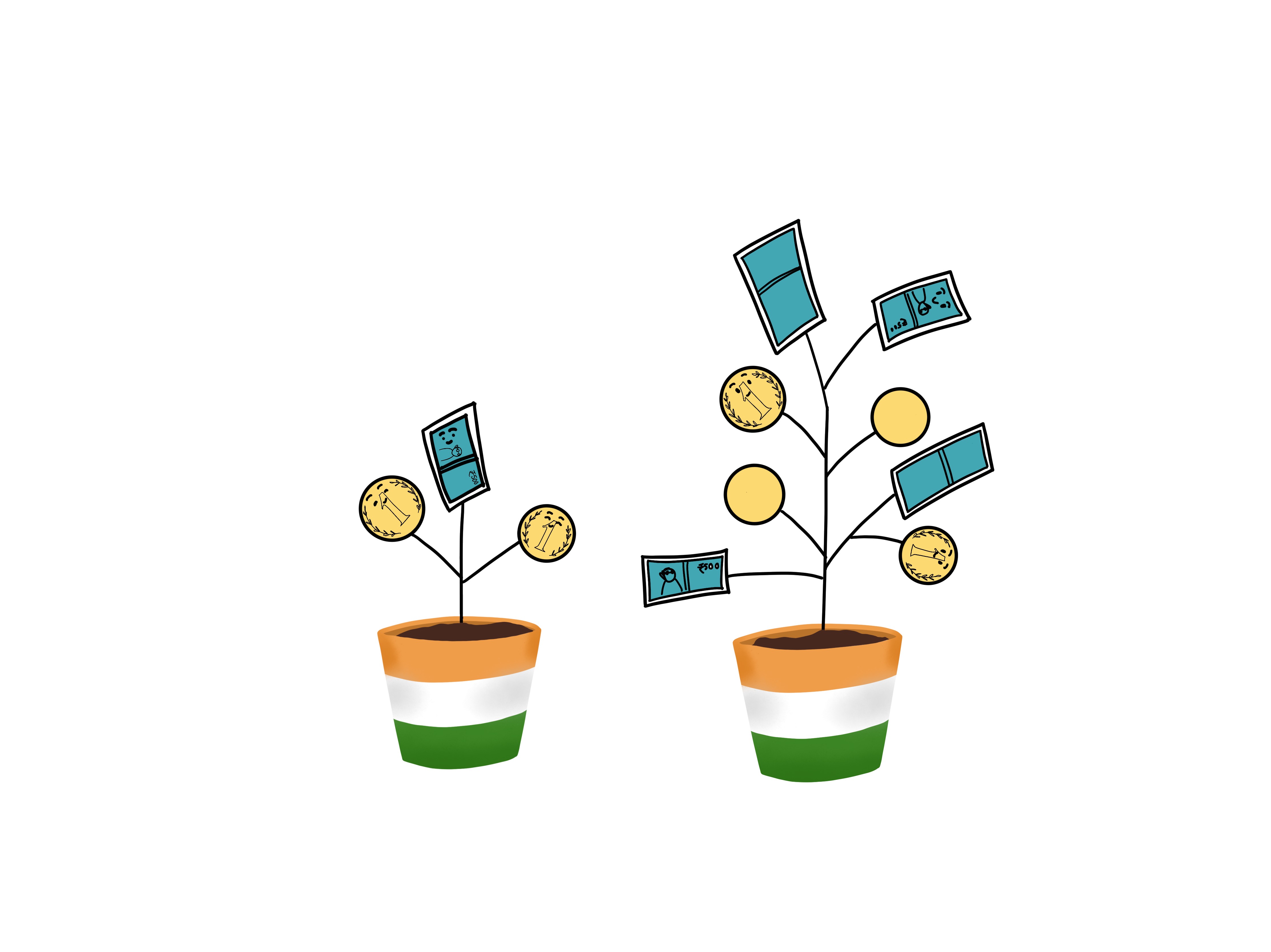 What things remind you of the 90s?

Do you remember the trick of the tapes? You were a total pro on how to use a pencil to get your cassettes and tapes fixed. Also, how cool were those adorable fat landlines or the totally happening cordless phones without caller id. You probably never saw these smartphones coming. There is something that happened in the insurance industry of India, which changed it forever.

During the early '90s, when one used to think about getting insured, the only option was to reach out to a LIC agent or a branch office, go through the brochure, understand the different policies and pick one that was closest to your needs. No matter how simplified the process seemed to be, there came a saturation point when policyholders wanted more than the given few choices.

Soon after, Govt. of India constituted a committee to review and reflect on the insurance sector's performance in the past few years and submit a report. The report was to complement the reforms done in the past years in the finance industry. After a year of rigorous research, the Malhotra committee submitted a report that included some of the most critical and reforming suggestions in the Insurance sector, including the Privatization of the Indian insurance sector. Privatization enabled private-sector firms to enter the insurance market. This led to multiple options for insurance providers to choose from for the policyholders.

While the report by the Malhotra committee mentioned how the LIC has been successful in spreading awareness about insurance and mobilized savings for Govt. processes of development and employment opportunities, it also highlighted the drawbacks of the monopoly in the Insurance sector, such as-.

-The marketing network of LIC was inadequate and unresponsive towards the customers' needs.

-The general public was still unaware of the insurance and its benefits.

-Apart from the primary insurance and savings plan, there wasn't much to explore for the public, including no unit-linked assurance.

-Policyholders found the insurance covers costly as compared to their return from life insurances.

-Unionism in trade, unsatisfactory work culture, strict hierarchy and over staffing were some of the issues which resulted in malpractices.

Recommendations of the Malhotra Committee

This was when the Malhotra committee released their report, which recommended some of the reforms to utilize the developing power of the industry as an area for inviting investments, and bringing up the graph of industrial reforms in the nation-

-Permitting Private sector firms to invest in the insurance industry with a minimum upfront capital investment of Rs 100 crore.

-Providing 50% ownership of LIC to Govt. and 50% by the public at large, and sharing reservations for its employees and raising the capital for both LIC and GIC to Rs 200 crore with the same divisions.

-Restoring the Office of Controller of Insurance with its full functioning. As per the Insurance Act, all the insurance providers to be treated equally in the eyes of the law.

Establishing the Insurance Regulatory and Development Authority as an autonomous body to directly and individually control the insurance industry. The Govt. will have to vest all the power to this body as the Privatization of the Insurance sector would promote competition, which needs to be enabled and regulated at the same time.

These suggestions, amongst others, were implemented, reforming the industrial standards of insurance in India. IRDA was founded in 1999 to protect the interests of policyholders, invite foreign investments, and promote, regulate, and ensure orderly growth of the industry.

However, implementing these reforms took time as the National organization of Insurance workers strongly opposed it. The imbibing concerns and lack of support needed to be resolved within time. Here are problems that were mentioned-

-Liberalization of the Insurance Industry raised questions regarding foreign control over the industry, exploitation of employees and unnecessary expenditure on behalf of the Govt.

-It also highlighted the signs of anti-nationalization scenarios that were fought before Independence.

Since the Privatization and liberalization of the Insurance Industry and IRDA as the central figure of the industry's control, insurance in India has come a long way. The IRDA opened the gates to the insurance market for foreign investments in August 2000 with the invitation to apply for registrations. The foreign companies were allowed ownership of up to 26% then.

There are multiple insurance providers in the market. Both general and life insurance have established the need and want in the market. However, the penetration scope has only gotten broader and far fetched since the awareness and hierarchy of needs have not shaken hands on this in the rural areas, where the majority of the Indian population resides.

-Private sector companies in the insurance market had a share of 31.3% in the life insurance segment in new business in FY20.

In today's uncertain times, having insurance is not merely a luxury but an essential need. The insurers look forward to penetrating the new market of insurance by discovering the needs of potential consumers. These depend on the demographic of the place, age, gender, occupation, family, income, health and wealth etc.

On the other hand, the consumers need to understand the type of insurance policy they require by keeping in mind the family requirements and maximum benefits they can get from the insurance policy. Another important factor includes premium rates, claim settlement ratio and hidden terms and conditions if any.

Getting insured indeed benefits one in multiple ways-

-No stress on the pocket at the time of crisis

-Works as an investment in the long run

-Provides a sense of security

-One insurance policy can provide security to the family

-Multiple insurers to choose from for the most appropriate insurance policy, which is tailor-made for your requirements only!

Want to know about the laws and regulations of Insurance? Read the next chapter!

Now that you know the The evolution of Insurance in India, it’s only logical that we move on to the next big question - The laws and regulations of Insurance? To discover the answer, head to the next chapter.

Hey, I have discovered this amazing financial learning platform called Smart Money and am reading this chapter on History of Indian Insurance:How it evolved. You can explore too.