Chapter 2 / 11
1. Insurance: The History of Insurance 2. History of insurance in India: How did it begin?

History of insurance in India: How did it begin? 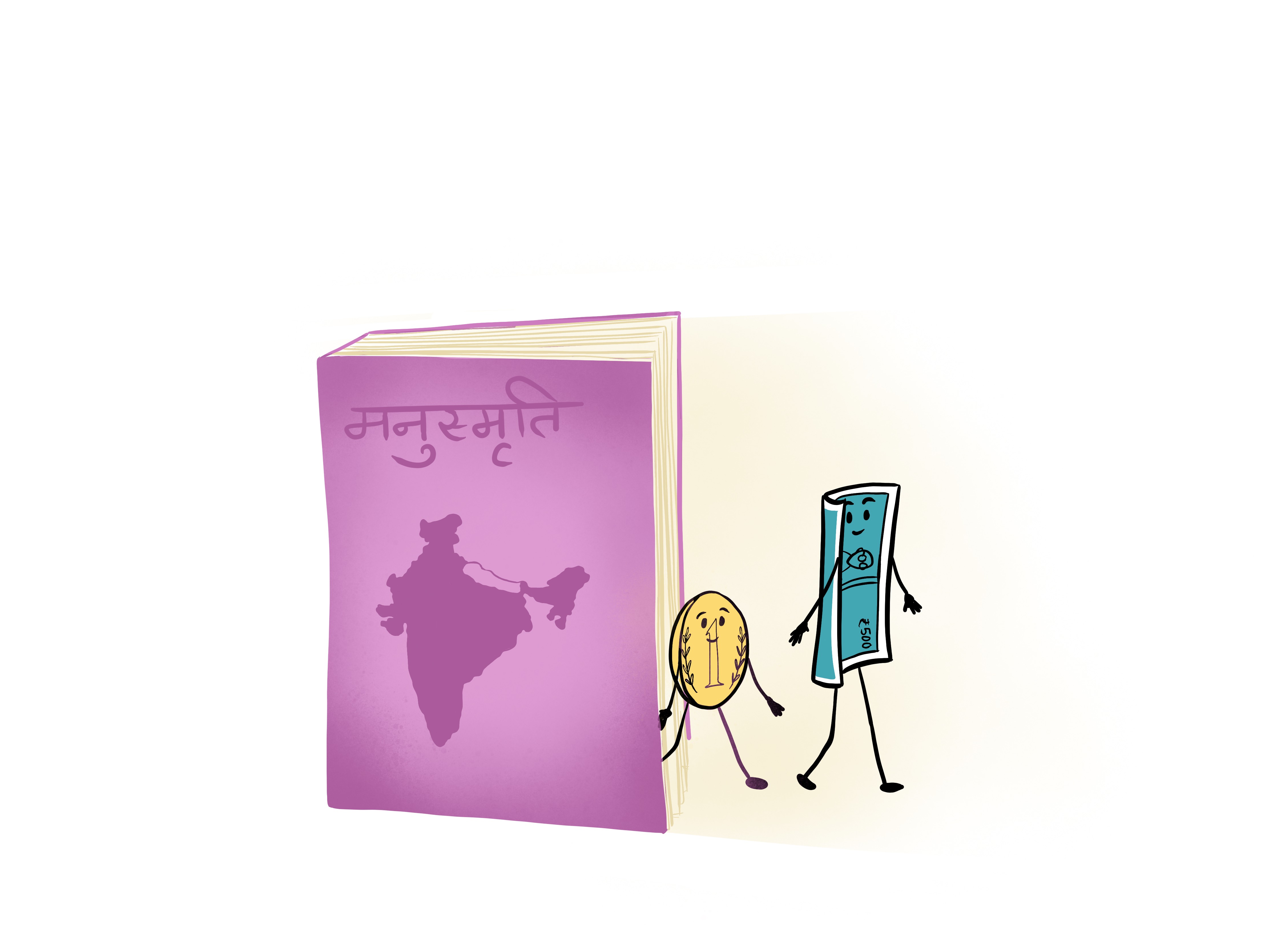 We might not be aware but insurance in India has a deep rooted history. Indians are probably not risk lovers, as they had their text on insurance since 3000 BC, from of Manusmrithi, Dharmasastra and Arthasastra. In the ancient era, if an individual/ village suffered natural calamities then the neighbouring villages, community would be obliged to help them. Over the period, the process was modernised which we today call it as insurance.

Raju is a resident of a small village near the sea in the Bengal region. This year his village got flooded due to excess rain.

In these times of distress, the nearby villages collected funds, which were distributed among the people of the affected area.

Around 3000 BC, this was a common practice. Villagers are used to pooling resources that can be distributed in case of natural calamities like famine, floods, etc. It was like a forerunner to modern-day insurance.

Joint families shared sorrows and concerns by providing financial support to the member in need.

Jamila lost her father last year. Now, she needs to be married. All her family members provided financial support to marry her off. She had a fantastic wedding without getting mocked by anyone.

The diminishing joint families with the rise of nuclear families and the modern-day stress gave birth to alternative ways of insurance.

The word insurance has changed the way it functions over time, keeping one thing the same -- to save you from the unknown.

Now that we know how the world got introduced to the term “Insurance”, how did modern insurance come to India?

You probably know about the colonial history of India. Our insurance world, as very much expected, was heavily drawn from England.

Britishers wanted to trade Indian goods with other nations, so they needed general insurance which brought many options to the Indian market. These insurance options ensured fair conduct and sound business practices.

There was also a need for life insurance, which was introduced in India when Oriental Life Insurance Company got established in Kolkata in the year 1818, but it failed in the year 1834. It was the first insurance company that started functioning on Indian soil.

The year 1870 brought some news for the insurance sector in India, it marked the passing of the British Insurance Act. This allowed a lot of British insurance companies to function freely in India, which gave the Indian companies cut-throat competition.

Jai and Harry were best friends in the British era. What a contradictory friendship you must be wondering. They both realizsed to lead a secured life they need life insurance.

They went to many insurance providing companies, to name a few, Albert Life Assurance, Royal Insurance and others.

When the insurance industry started in India, Indians had to pay a high premium of up to 20% compared to the British residents for the same insurance.

To break this pattern, the first insurance company by an Indian got established in 1870, the Bombay Life Assurance Company. It started insuring Indians without the extra premiums.

After Bombay Life Assurance Company, Harry and Jai could enjoy the same benefits by paying the same premium amount.

At the beginning of the 1900s, there was a lot of corruption and the insurance industry was highly unregulated. To make the industry function better, the Indian Life Insurance Companies Act, 1912 was passed. This act organized insurance whilst making it mandatory to get premiums and company valuations verified from an actuary.

Just a few years before independence, in the year 1938, there were around 178 insurance companies in India. To regulate them, the Insurance Act, 1938 was passed. It was the first-ever act to incorporate both life and general insurance.

What happened after Independence?

Right after Independence, the malpractices and the unfair trade practices in the insurance industry forced the Indian government to nationalize the life insurance sector of India. This gave birth to the mighty, Life Insurance Corporation (LIC).

Every Indian is well aware of the name “LIC”. It has been the insurer of India for decades. Indians have grown up watching and listening to its advertisements.

To learn more about LIC, go to the next chapter.

How did Insurance begin?

Hey, I have discovered this amazing financial learning platform called Smart Money and am reading this chapter on History of insurance in India: How did it begin?. You can explore too.