Chapter 1 / 11
1. How to manage Investment Biases 2. The Biology of Biases: Types and Defination

How to manage Investment Biases 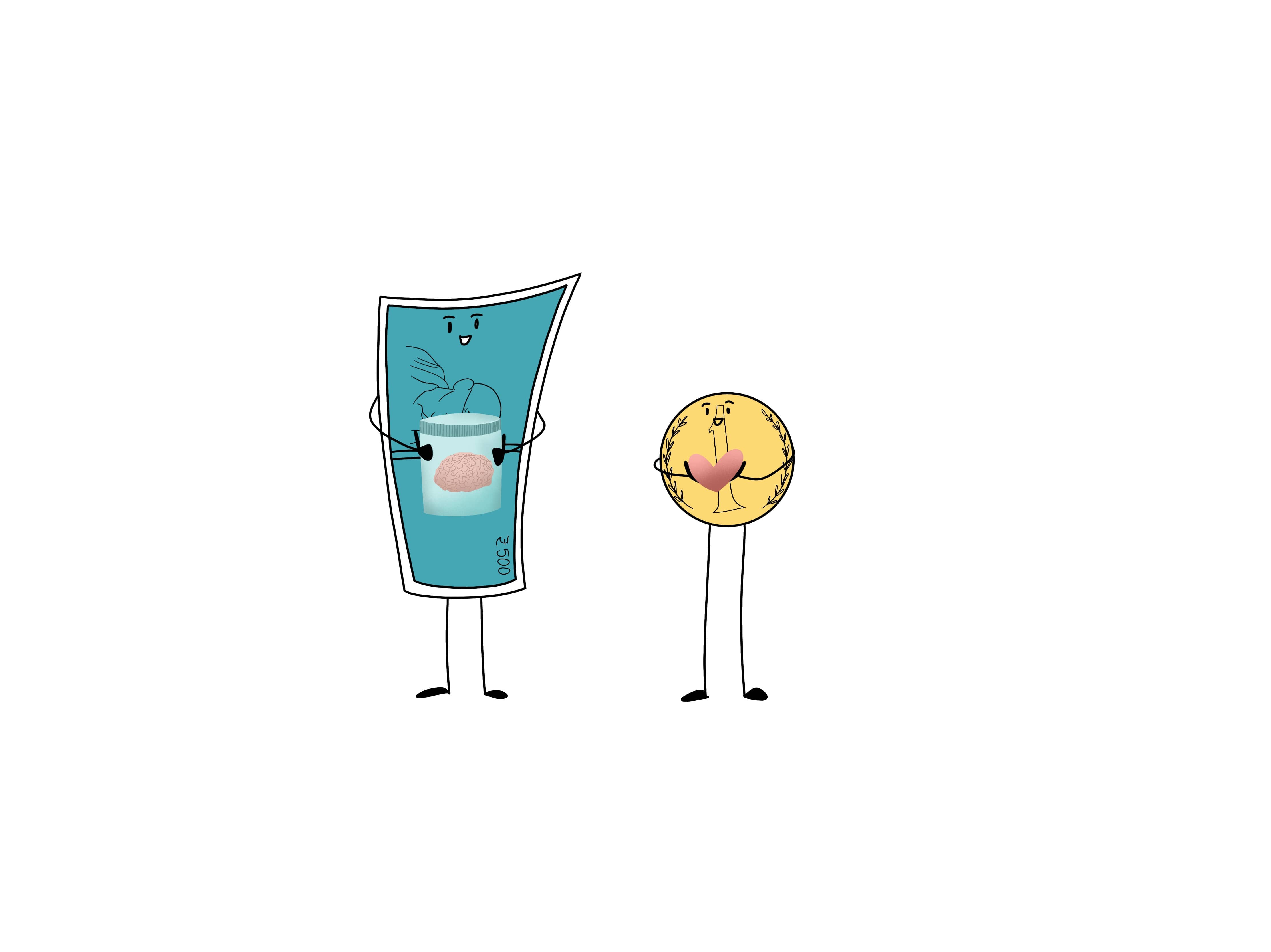 Everybody has an opinion, based on those opinions, people have some bias or sayings. We make decisions about people, opportunities, government policies, sports, bollywood and of course, markets. Prejudice is an irrational belief or belief that reduces the ability to make decisions based on facts and evidence. It is a tendency to ignore any evidence that does not conform to the fixed assumption.

Investment bias in business is a psychological process in which an investor decides, based on his or her predetermined idea of ​​what will or will not work, without considering the evidence. Prejudice can also force them to retain property for longer or behave against best interests.

Smart investors avoid two big types of bias: emotional bias and cognitive bias. Controlling these may make it possible for the investor to reach an unbiased decision based on the data available.

It is impossible for most people to be impartial in making investment decisions. Although investors can reduce bias based on understanding and identification, they often then create trading and investment rules that help reduce bias. Broadly, investment biases fall into two main categories: cognitive and emotional. Both biases are usually the result of an inclination to choose one thing over another.

We've all seen movies where a thief wears a police uniform to pass through a security checkpoint. Real police officers believe that if that person is wearing a uniform just like them, then he will be a real police officer. This is an example of cognitive bias. You make the same kind of assumptions that do not necessarily come true.

Prejudice to the current situation: Man is habitually forced. The habit of resisting change has an impact on the investment portfolio and instead of doing research on new ideas, you are often drawn to the same stock and ETF. While investing in companies you understand is a good strategy, always keeping a shortlist of some of your products can limit your profit potential.

Beneficial Effect: Warren Buffett became one of the most successful investors in the world by opposing the beneficial effect. Like confirmation bias, investors find it better to invest by walking with the crowd. But Buffett has proven that after a whole lot of research, a different mindset than a crowd can prove more profitable.

Here are a few examples:

Loss-Prevention Bias: Do you have a stock in your portfolio whose price has gone down so much that you can't even think of selling it? In fact, if you sell the stock, the money you get from it can be reinvested into high-quality stocks. But because you do not want to accept that the loss has gone from the computer screen to real money, you hope that one day the stock will make up for the loss.

Endowment bias: Similar to anti-loss bias, it is an idea that states that what we have, or what we own, is more valuable than something we do not have. Remember the stock that goes into loss? Other stocks in the sector are indicating good performance, but the investor does not sell it as he still believes that the stock is the best in its sector.

Here we take a look at the four biases that are common among retail traders who trade under their individual brokerage accounts.

Overconfidence has two components: greater confidence in the quality of your information and your ability to work on the said information at the right time for maximum benefit.

Reduce Regrets: As human beings we try to avoid the feeling of remorse as much as possible and often go too long, and headlong, to avoid this feeling. By not selling the stock and incurring losses, a trader never has to face regret.

Limited attention span: To choose there are thousands of stocks but individual investors have neither the time nor the will to research every stock. Because of these limitations, investors consider only those stocks that come to their attention through websites, financial media, friends and family or other sources outside of their research.

Tendency to follow: This is arguably the strongest business bias. Humans have an extraordinary talent for finding patterns, and when they find and recognize them, they begin to believe in their legitimacy.

In general, prejudice is the result of inclination or partiality to choose one thing over another. Antecedents can be influenced by experience, judgment, social norms, beliefs, academics, and others.

It is an irrational belief or belief that reduces the ability to make decisions based on facts and evidence. It is a tendency to ignore any evidence that does not conform to that fixed assumption. A bias can be conscious or unconscious. When investors act on those biases, they are unable to accept evidence that differs from their assumptions.

Now that you know what the bias associated with investment is, let us move on to the next big question - Biology of the prepositions: Has evolution fooled us in the long run? Go to the next chapter to find out the answer.

The Biology of Biases:...

Hey, I have discovered this amazing financial learning platform called Smart Money and am reading this chapter on How to manage Investment Biases. You can explore too.