Chapter 10 / 11
1. An Insider's Guide to Access Bias 2. Relativity bias: this is better because that is worse 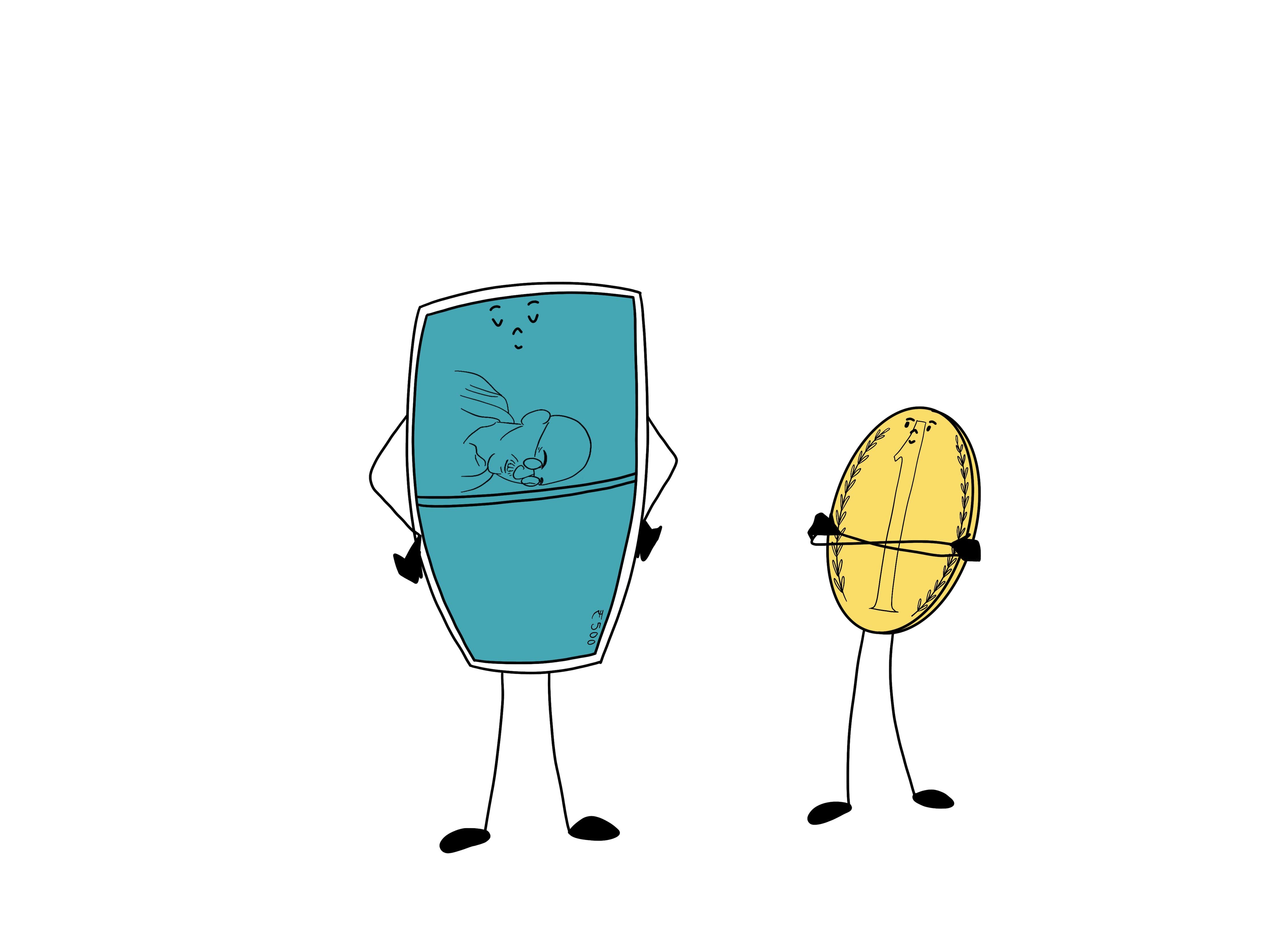 Why do people act the way they do? What causes an individual to make certain decisions or to exhibit certain types of behavior? The field of psychology offers many tools and frameworks for investigating these questions, including the concept of Influence Bias.

Influence bias is an umbrella term for the different outside factors that may cause an individual to think or act in a particular way. Specifically, this branch of psychology is concerned with how individuals choose particular patterns of behavior in response to the people, groups or societal norms that surround them.

Influence Bias can create problems for investors. When researching an investment, someone might inadvertently look for information that supports his or her beliefs about the investment and fail to see the information that presents different ideas. The result is a one-sided view of the situation. Influence Bias can cause investors to make poor decisions, whether it’s in their choice of investments or their buy-and-sell timing.

Influence Bias affects perceptions and decision making in all aspects of life and can cause investors to make less-than-optimal choices. Seeking out people and publications with alternative opinions can help overcome Influence Bias and assist in making better-informed decisions.

Suppose an investor hears a rumor that a company is on the verge of declaring bankruptcy. Based on this information, the investor considers selling the stock. When they go online to read the latest news about the company, they read only the stories that confirm the likely bankruptcy scenario and miss a story about a new product the company has just launched that is expected to perform well and increase sales. Instead of holding the stock, the investor sells it at a substantial loss just before it turns around and climbs to an all-time high.

The notion that people may change their behavior based on the people around them is hardly uncommon. In fact, it’s something familiar to even elementary schoolchildren, who may alter their behavior to “fit in” with certain peer groups. Similarly, adults may sometimes give lip service to certain cultural, political or moral views when they’re in “good company,” even if their private beliefs differ from accepted norms.

In reality, this concept is more complicated. Three primary Influence Bias are paramount:

1. Conformity: Conformity occurs when individuals alter their actions, behaviors or beliefs to gain the acceptance of a group, to impress someone else or to gain a sense of belonging. They may change the way they behave even if they don’t actually share the beliefs of the group they’re seeking to impress. Psychologists cite this as the most common form of Influence Bias.

Conformity can be understood both in terms of the informational and the normative. Normative conformity draws from a concept called internalization, wherein individuals look for social proof regarding what’s right, correct or accepted. In other words, individuals may come to embrace and accept the beliefs of others (to internalize the beliefs of others, making them their own) for the purpose of being liked or accepted.

Normative conformity, meanwhile, involves public compliance with a particular belief or attitude, but not private acceptance of it. In other words, individuals may change the way they behave to fit in, but they don’t change the way they think or believe internally.

2. Compliance: The second form of Influence Bias to be aware of is compliance. Compliance refers to any situation in which individuals change their behavior because they’re requested to do so. This is a unique social situation inasmuch as it’s partially voluntary: The individuals choose to go along with the direction or request of the group, while still disagreeing with the group.

3. Obedience: An understanding of these Influence Bias can be helpful to anyone looking to succeed in sales and marketing, to exert political influence or to meaningfully engage in organizational psychology. The best way to explore Influence Bias in even greater detail is to pursue a formal degree in psychology, where these and other behavioral motivators can be addressed at length.

Hey, I have discovered this amazing financial learning platform called Smart Money and am reading this chapter on Influence Bias : Overcome Poor Decision making. You can explore too.