Chapter 1 / 11
1. Insurance: The History of Insurance 2. History of insurance in India: How did it begin?

Insurance: The History of Insurance 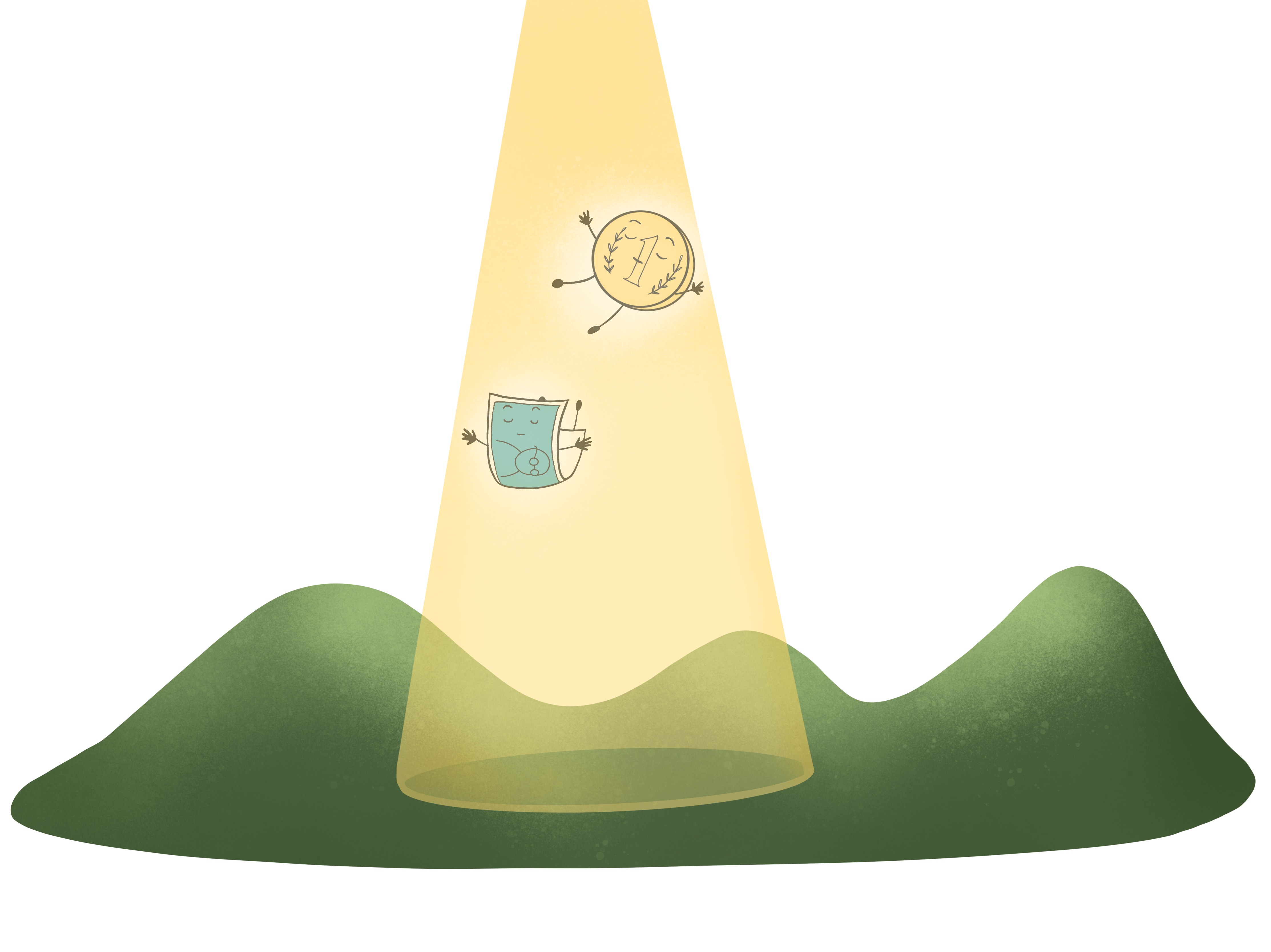 How does one live a decent life? Well, according to Amitabh Bacchan you only need -- Roti, Kapda and Makaan. But is that all?

Our lives are  nearly stories revolving around fulfilling the needs. This process has triggered the greatest minds of science and developed the chains and pyramids for understanding the flow of needs. Are you aware of the hierarchy of needs pyramid by Abraham Maslow?

According to Maslow’s hierarchy of needs, the fundamental need of human life is physiological needs, i.e. food and shelter.  When a  person  gets food and shelter, he is ensured of basic survival. Then comes the next step of having security in life. It stands for ensured protection, during the worst-case scenarios.  This can be to possess an umbrella to shelter during times of crisis.

That is why Insurance is considered as a need more than a luxury in today’s times.  In life, a crisis can come knocking down your door anytime and one needs to be prepared always. Insurance has been under the skeptical lenses for a long time, with many considering it a boon and others not being able to comprehend the benefits. But with the current scenario, having insurance does not ensure security for your pocket but your mind also.

Insurance has its roots buried well beyond today’s times. It is not a modern concept as one may assume but has been in action since the Babylon contracts from 4000-3000 BC. King Hammurabi made this as the foundation stone of insurance by carving the law on Babylonian monuments. Under the initial phases, this was done to ensure no debtor is devoid of his belongings in catastrophic situations like disability, natural disasters, death, etc.

During  the days when craftsmanship was based out of guild systems, the students worked for the masters of arts for minimal to no wages.. Once they learnt the craft properly and got to teach their own set of students, they would contribute to the guilds.

These guilds then had coffers which acted as insurance funds for the masters of arts.  This was in case of emergency, for, e.g. if the master’s workspace faces fire or flooding. This was another way of providing insurance to the craft and master’s livelihood. In case of demise, the guilds will support the family of the departed craftsman as well.

This method of insurance also inspired the group coverage insurance that is popular today. It not only gave a protection blanket to the artists but also encouraged other people to learn new skills. It helped them to move forward from farming into trading as an occupation.

Securing the trade through sea routes

It was the time when trading through sea routes was the foremost suited way of business. Marine Insurance became popular in the 15th century. In those times, the merchants were granted loans for the shipments.

These maritime contracts of bottomry stated that while transacting at the sea if any unfortunate event happens then the merchants will not have to pay back the venture investors. These unfortunate events can be accidents resulting in casualties, disabilities, injuries, etc.

The insurance interest will be used to cover the losses incurred to ensure that there is no debt upon the sailors and merchants. Those who suffer the loss of life, limb or goods, are insured in a way that the losses are covered through the initial investments with the insurance.

The next big fold came with the “Great Fire of Britain” when the entire city was burnt down by the fire in the year 1666. Following these unfortunate times, fire insurance became available to protect the businesses and the residence in the nation.

Right after the plague hit in the 1600s, the London fire burned down more than 13000 buildings, leaving the ashes behind. This was a massive hit for the city, which created chaos as people were suddenly out of jobs and roofs  over their heads. To deal with this, the underwriters who had an understanding of marine insurance, decided to form insurance companies which could protect against the damage.

This way, the insurance companies bloomed during the “Industrial Revolution.” Thus Europe, especially Britain, had a functioning insurance system thereon. Though it was deep-rooted for a long time, the circumstances led it to expand slowly and reach the colonists of America later in time.

America was trapped under “Starvation Time” in the 1660s when it was still struggling with armed conflicts at the moment among other issues. It took nearly 100 years to bring the insurance sector to the industrial grasps of the USA.

The insurance concept reached America at the same time as the system of the individual state. It was welcomed and built upon by one of the founding founders of the states of the US.

Property insurance was still not a developed concept until the early 18th century. It came with The Philadelphia Contributionship for the Insurance for Houses from Loss by Fire. This development was published and advertised in “The Philadelphia Gazette” which brought significant changes in the construction methods. The regulations were strictly followed in the city since the hazard-prone houses were not covered under the insurance policies.

Now that you know the origin of Insurance, it’s only logical that we move on to the next big question - How did Insurance come to India?? To discover the answer, head to the next chapter.

History of insurance i...

Hey, I have discovered this amazing financial learning platform called Smart Money and am reading this chapter on Insurance: The History of Insurance. You can explore too.