Investing in the future

Chapter 20 / 10
1. Investing in social sector and NGOs 2. What would a portfolio in 2025 look like? 3. Investing in equities in markets of different countries 4. Investing in green technologies 5. Investing in the Metaverse 6. Investing in space tech 7. Tokenisation and investing in web3 8. The rise of microinvestments 9. Popular investment options that emerged in the 21st century 10. A lookback at traditional investing options and how they fare today

Investing in the future

Investing in social sector and NGOs 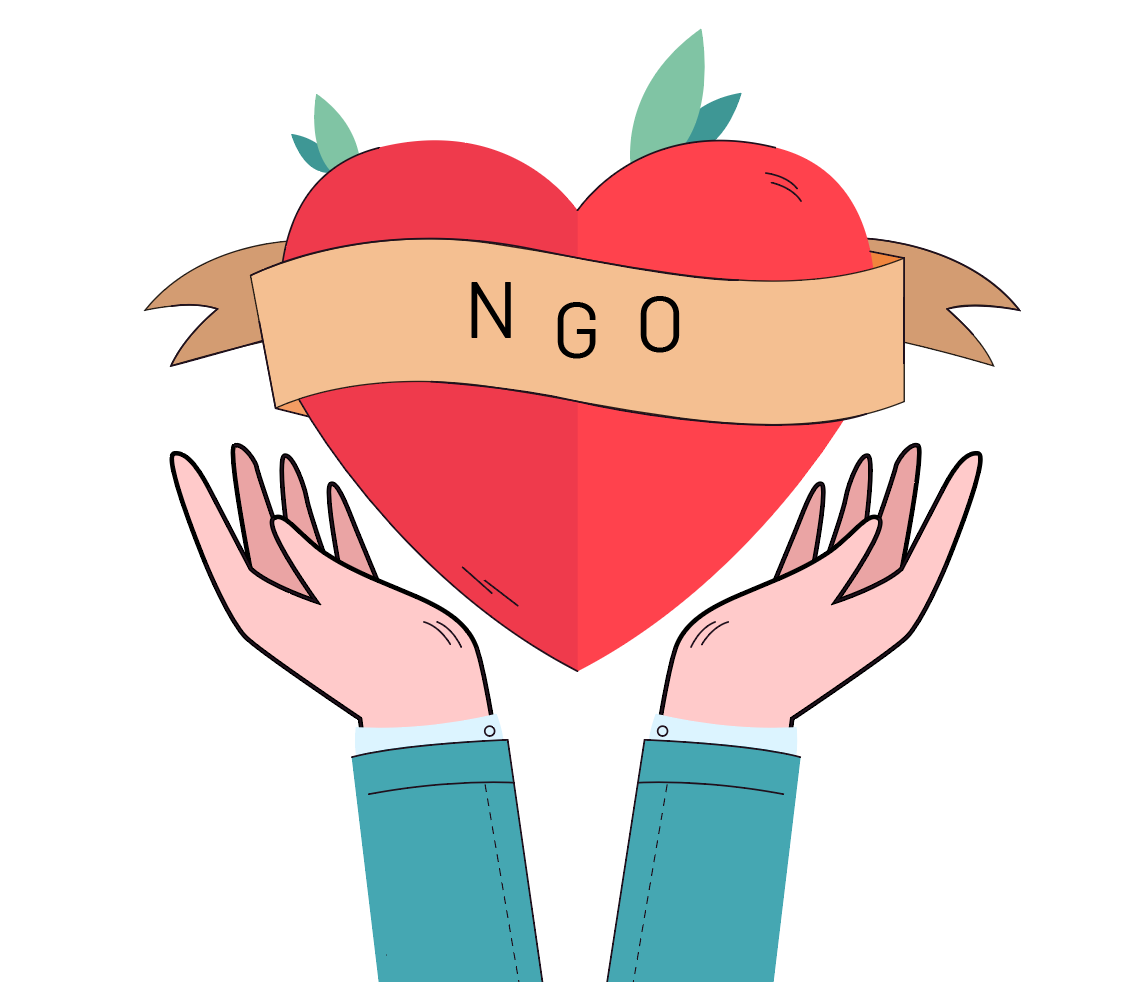 India has now revealed its intention to extend this well-known, market-based approach to the emerging realm of social investment. Finance Minister Nirmala Sitharaman raised the concept of establishing a Social Stock Exchange (SSE) in the last Union budget. The Securities and Exchange Board of India responded by forming a working group to investigate the proposal. That study has now been released into the public domain and is open to suggestions and comments. The deadline for providing comments has been extended twice, and the new date is August 15th.

In light of this, it may be necessary to dig further into the concept and the challenges that surround it. According to McKinsey, cumulative investments in the social sector totaled $5.2 billion in 2017. This is a developing field, where market-based money may drown out traditional grants for social intervention programmes. Is it worthwhile to replicate this concept in the social investment sphere? Is it possible to reproduce it in a world where 'purpose' takes precedence above profits?

Capital is a rare resource that both commercial and social companies need. While a commercial business offers a unifocal reward of earning returns on cash, a social enterprise's profits are always social, promoting greater justice and a more just and sustainable society. How can we apply market concepts to businesses that are designed to fix the market system's flaws and solve issues caused by markets that tend to foster and depend on self-interested behavior?

The concept of establishing a market has a natural, instinctual appeal, but it is also fraught with contradictions. Even the most ardent proponents of free markets acknowledge that markets have contributed to economic injustice, environmental degradation, community deterioration, and, as the current pandemic reminds us, vulnerable public systems—the core causes of many of the difficult social challenges we face. So, given these constraints, can we use market mechanisms wisely to address social issues; discover and support organizations that handle the difficulties of earning profits, particularly when 'purpose' is elevated?

India isn't the first nation to play with the notion of an SSE. While the concept is often praised, there is surprisingly little information on how it has really been implemented. According to publicly accessible information, the privately-run Impact Investment Exchange (IIX) in Singapore is a "crowdfunding platform." Empirically, the SSE concept has failed or, at most, performed in ways that are similar to those of current platforms, and that too on a limited scale. This does not rule out future achievement, but it does highlight the need for more critical thinking.

In India, the SEBI working group report on SSE has sparked interest. In an ideal world, the SSE would standardize data, improve the environment, and increase funding for the social sector. The report provides a platform for nonprofits and for-profit companies (FPEs) to advertise themselves as social entrepreneurs in a marketplace that has a positive social effect to financial instruments and tax advantages are among the possible perks.

The study advances the discussion on social investment, but it fails to acknowledge the conflicts and provide proper checks and balances. The report's version of the SSE is more of a registry than an exchange. The specifics for a productive interaction are missing, leaving SEBI's position uncertain. The research emphasizes that every business has an influence, whether favorable or bad. Is there a need for a special dispensation for companies that have a beneficial social effect while still providing market-level profits and might be considered mainstream?

Finding inspiration outside the for-profit world: The significant challenges faced during the covid have highlighted that, while the private sector has a wealth of expertise and fearless commitment, aligning the interests of private hospitals, schools, and the pharmaceutical industry with larger public interests is a difficult and daunting task. Regrettably, the SSE's tools, and instrumentalities are all predominantly from the for-profit sphere. As a result, the majority of the proposals focus on developing an environment for the movement of capital from the for-profit investment sector to the social enterprise world, rather than on the SSE itself.

Hey, I have discovered this amazing financial learning platform called Smart Money and am reading this chapter on Investing in social sector and NGOs. You can explore too.