Chapter 5 / 11
1. An Insider's Guide to Access Bias 2. Relativity bias: this is better because that is worse

Recovery Bias: Why is it important? 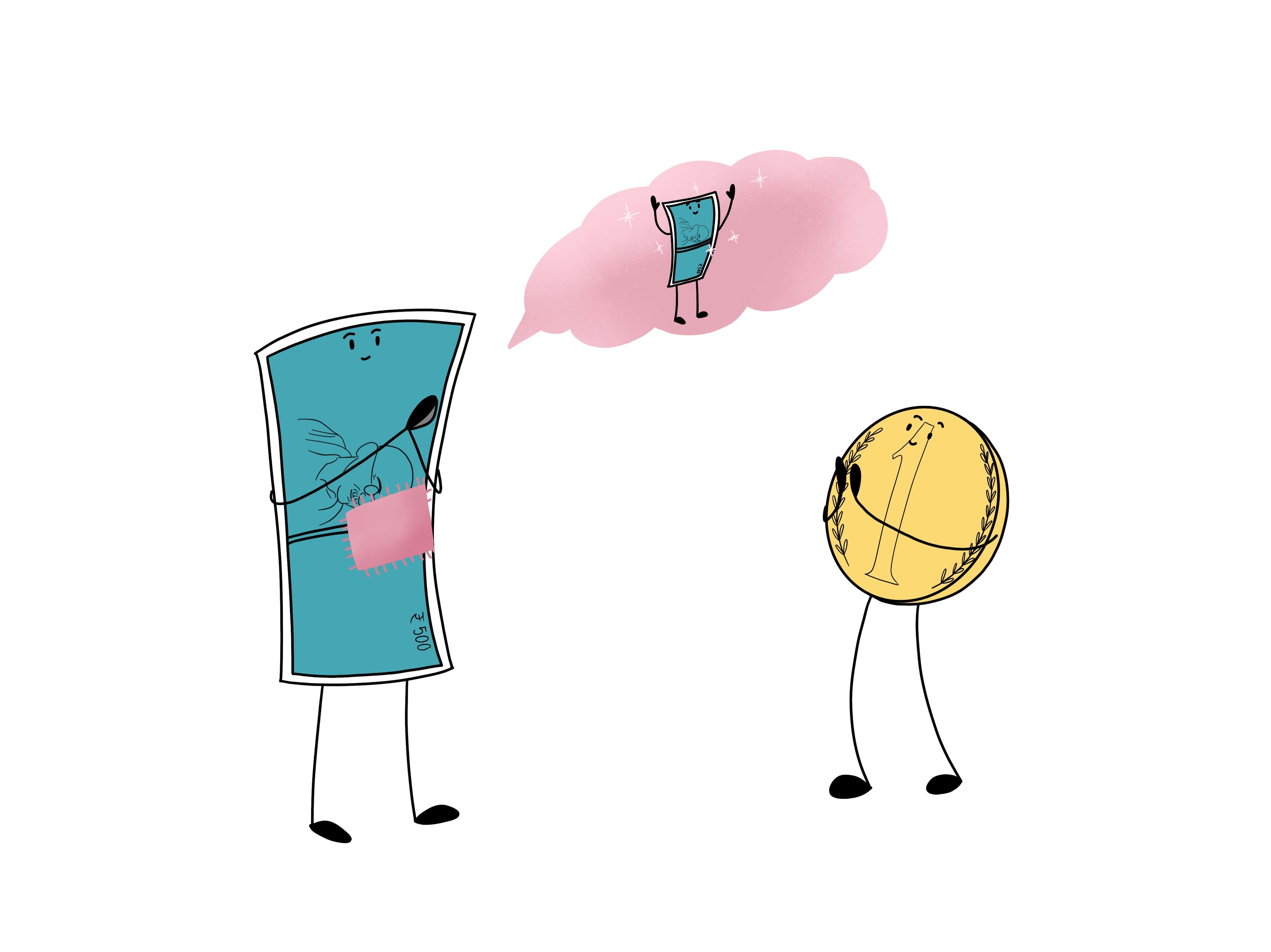 Recovery bias is an important concept associated with prospect theory and is encapsulated in the expression “losses loom larger than gains”. It is thought that the pain of losing is psychologically about twice as powerful as the pleasure of gaining. People are more willing to take risks to avoid a loss than to make a gain.

Where does this bias occur?

Recovery bias is common in cognitive psychology, decision theory, and behavioral economics. In our everyday lives, recovery bias is especially common when individuals deal with financial decisions and marketing. An individual is less likely to buy a stock if it’s seen as risky with the potential for a loss of money, even though the reward potential is high. Notably, recovery bias gets stronger in individuals as the stakes of their choice grow larger.

Additionally, marketing campaigns such as trial periods and rebates take advantage of an individual’s tendency to opt into a presumed free service. As the buyer incorporates that specific software or product into their lives, they are more likely to purchase it, as they want to avoid loss they will feel once they give up the product. This tends to happen because scaling back, whether on software trials, expensive cars, or bigger houses, is an emotionally challenging decision.

Recovery bias can significantly impact our own decisions and lead to bad decision-making. As individuals, it’s evident that we don’t want to incur losses. But the fear of incurring losses prevents individuals from taking even well-calculated risks, with potential for worthwhile returns.

Loss-aversion is particularly common concerning how we spend and manage our own money. Financial decisions can be particularly impactful to our lives, and if an individual cannot make sound, calculated decisions with their finances, their choices can be detrimental.

Recovery bias can prevent individuals, corporations, and countries from making riskier decisions to address complex challenges. Though risk-aversion is important, it can also prevent the implementation of innovative, and partially riskier solutions.

recovery bias can prevent decision-making on innovative ideas, which seem riskier, but could provide unique solutions to unprecedented challenges. Before COVID-19, Brazil was known worldwide for its innovative tactics for solving pandemics. Compared to other more prosperous states, the country faces unique constraints involving poverty and government funding when attempting to contain pandemics. That being said, their solution to Zika, yellow fever, and dengue, all transmitted through mosquitoes, was done through genetically engineering the same species of mosquito, to prevent the spread of the viruses. The mosquitoes were genetically modified to be all-male, not bite, and carry a self-destructive gene that causes them to die along with all their progeny. 3 This novel method was an extremely risky operation for Brazil to undertake, one which would have cost the country and its citizens if not successful.

The operation was successful, reducing mosquito larvae by 82% a year after the genetically modified mosquitoes were released, and resulting in a 91% drop in dengue fever. 4 If the country’s epidemiologist and politicians had had a higher level of recovery bias, they might have never taken on this initiative and found this unique solution to a global problem.

Oxitec, a company that provided Brazil with mosquito technology, has created a solution which is both more effective and more eco-friendly than other traditional methods, such as insecticides. Unfortunately, more risk-averse nations, such as European countries, continue to lag in comparison to nations like America and China.4 Even though European countries would greatly benefit from similar technologies to address challenges with crop pests, insecticides are still commonly used. Within the agriculture sector, Europe typically has a more conservative approach, with outdated regulations. This conservative nature has led to their lag in the sector, and their hesitation to adopt new technologies. recovery bias within their decision making bodies has potentially prevented European nations from trying new and emerging technologies, due to the fear of risk and loss4.

Why does it happen?

recovery bias is caused by a mixture of our neurological makeup, socioeconomic factors, and cultural background.

Socio-economic factors also play an essential role in human’s and their disposition to recovery bias, with social hierarchy proving to be a good indicator of an individual’s level of recovery bias. Powerful individuals are typically in a better position to accept a loss if it should incur, due to their wealth and network. As a result, these individuals give less weight to losses than the average person, as its losses are a less risky endeavor for them. It has also been proven that powerful and wealthy individuals give more value to gains than non-powerful people.

Wealth, similar to power, also plays a role in an individual’s recovery bias. Like powerful people, wealthy people typically have an easier time accepting losses they incur. An interesting caveat regarding wealthy people and their recovery bias levels involves their social environment. A study done in Vietnam revealed that wealthier villages were less loss-averse than poor villages. But, wealthy individuals, who lived in poor environments, were more likely to be loss averse than a poor individual who was to live in an affluent village.

Cultural background has been linked to how loss-averse an individual may be. A study conducted by Dr. Mei Wang surveyed groups from 53 different countries to understand how different cultural values affect an individual’s perception of losses compared to gains. The group discovered that people from Eastern European countries tended to be the most loss averse, with individuals from African countries being the least loss averse.

One explanation for this variation among cultures and recovery bias can be linked to collectivist vs. individualist cultures. Those from collectivist cultures were more likely to have more and closer social connections, meaning that if they made a poor decision and incurred loss, these individuals would have support from their friends, family, and community. This support system helped individuals take risks without feeling losses as intensely. Inversely, those from individualistic cultures didn’t have the same social safety net as their collectivist counterparts.

Why is it important?

With the most important decisions an individual will face, they will have to incur losses or give up something in return for something else. Recovery bias can prevent people from making the best decisions for themselves to avoid failure or risk. Though being risk-averse is useful in many situations, it can prevent many people from making logical choices, as the fear of loss is too intense.

How can we avoid it?

Recovery bias is a natural human tendency that exists to keep us from incurring losses. That being said, it’s essential to avoid recovery bias and its influence on decisions, especially when making decisions with potential gains.

A simple way to tackle loss averse is to remind ourselves to ask what the worst outcome would be if the course action was taken. Usually, this helps individuals put loss, and the strong associated feelings of loss into perspective and better rationalize if it’s worth making a decision or not.

Now that you know what Recovery bias is, it’s only logical that we move on to the next big topic - Survivorship bias: this is better because that is worse. To discover the answer, head to the next chapter.

Hey, I have discovered this amazing financial learning platform called Smart Money and am reading this chapter on Recovery Bias: Why is it important?. You can explore too.