Chapter 6 / 11
1. Top 5 Stock Indicators You should know 2. What are the Different Sectors in the Stock Market

How to start investing in stock market? 3. What You Should Know About Earnings Calls 4. What is an Initiating Coverage Report ?

When and where to invest? 5. How can Dividends,FPOs and Rights Issues help you be a Better Investor 6. Stock Promoters - How do they affect equity markets?

Terms to learn for investing 7. What are the rights and duties of a shareholder? 8. How to start trading in equities

What is role of a shareholder? How can you become one? 9. What is the Role of Portfolio Manager? 10. 10 Things to Keep in Mind while Building an Investment Portfolio

What do you need to make an equity portfolio ? Glossary of Investment Analysis Terms & Definitions

Stock Promoters - How do they affect equity markets? 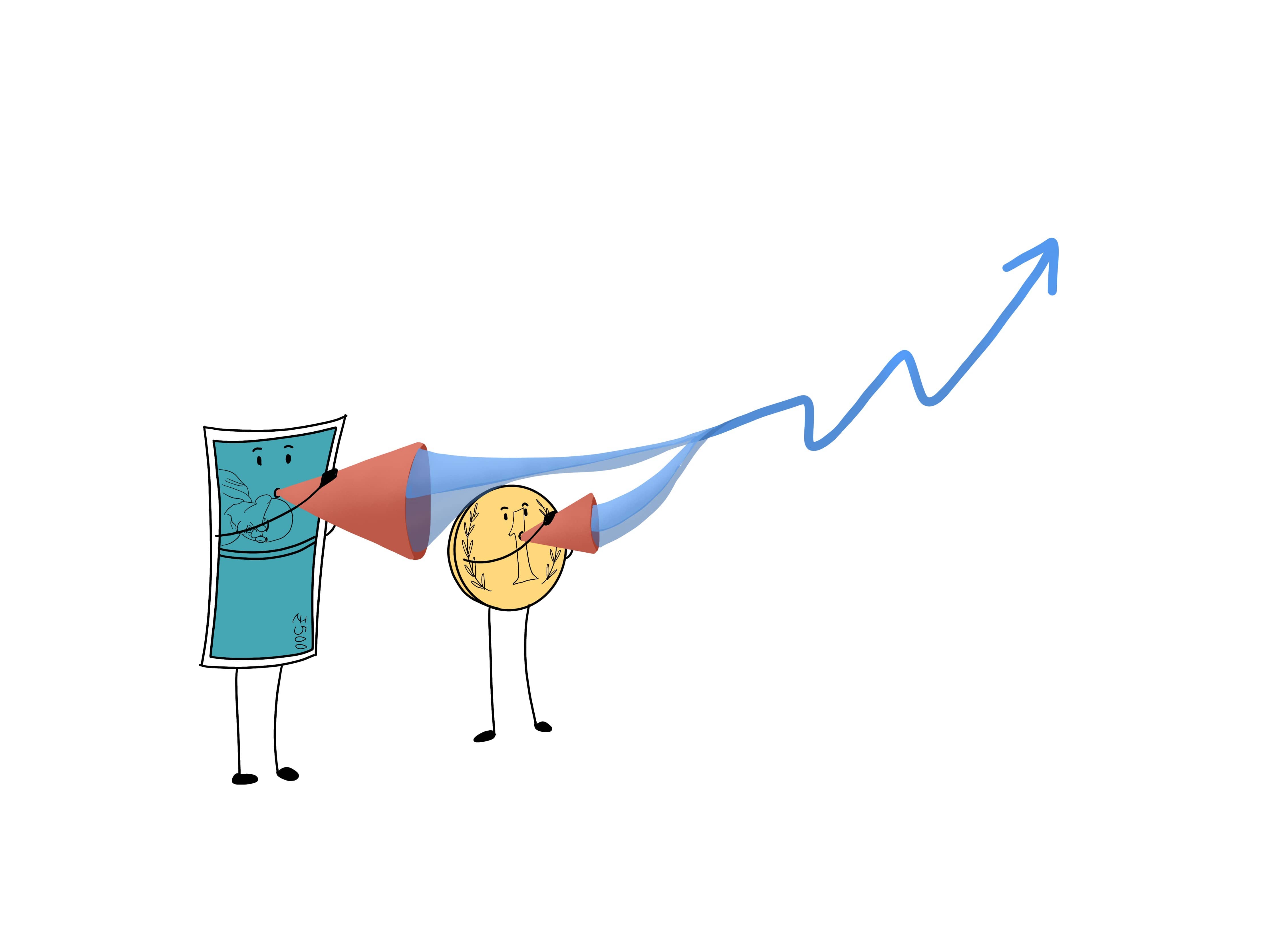 Companies need capital to grow business, hence, allow the shareholders a stake in the company's equity as well as a share in its profits, in the form of dividends, and the aptitude to vote at general meetings of shareholders. To raise this capital, companies seek out the support of promoters. It helps them in creating market awareness about a company, thereby encouraging investors to obtain respective equity securities.

Have you ever approached a bank for a loan? These banks usually accept assets such as property, gold jewelry, shares or investments held by you as collateral. Company promoters are no different. In India, many large companies still have a chunk of their shareholding controlled by their original founders or promoters.

It's a very important stock analysis parameter to learn about the level of promoters’ shareholding in a company. In a company like India, where most businesses are family-owned, the shareholding acts as an indicator of the confidence of promoters in business along with the strength of leadership control.

A company with a very high promoter shareholding often represents a scenario where the promoters see a bright future for the company and in turn, they plan to benefit from its good growth. On the contrary, when promoters do not see good growth prospects for their companies, then they end up selling their stake or the entire company to competitors.

The role of penny promoters is often judged under the microscope of ethical practices. Investors consider penny stocks dubious as not adequate knowledge is available on these stocks. In India, the term penny stock includes any stock trading below the value of Rs10. The practice of using stock promoters in the penny stock market is relatively standard. They create excitement in the market about the shares and bring it to the notice of potential investors.

Penny promoters have an important role to play in promoting start-ups. They incite confidence among investors regarding the future performance of a start-up.

Investing in penny stocks is highly speculative but can also result in high gain. You can leverage the chance to invest in some very good quality stocks with the potential to perform at an attractive rate. Some of these shares will present with massive growth potential, increasing your income manifold. Then, why are the penny stock promoters criticized? It is because some of them create misleading hype around a stock by promoting false information about company performance and financial metrics.  It increases the risk for investors.

The promoters specialized in trading in government securities often buy them at auctions and then sell over-the-counter to retail investors. These promoters function as intermediaries between RBI and general investors who don’t have Subsidiary General Ledger (SLR) or Current Account (CA) with the RBI.

Eventually, general investors would turn into casual promoters when they encourage others –  friends or family to invest in individual stocks. If an investor earns a good profit from a stock, they will share that information with fellow investors, creating further demand for company shares.

There are several marketing strategies that stock promoters use to attract the attention of potential investors.

How Promoters use Loopholes to Inflate their Shareholding?

Is increasing the high stake by promoters always good news?

With great power comes responsibility. While promoters are highly influential for potential investors. However, it’s possible to note, sometimes they may give a false impression that investing in the presented opportunity is more likely to succeed than others. The increase in stakes could mean the following things:

Increasing stake to boost stock price – There are times when a promoter may simply buy more shares in a bid to boost the stock price which might be in the dumps. Buying into the stock therefore does not necessarily ensure that the business has good prospects and could leave you with a pittance in profits and unnecessary addition to your portfolio eventually.

Relationship between high dividends and promoters’ stake – Companies distributing higher dividends are the most sought after, but at the same time are the ones under the scanner. Especially, where the promoters’ stake forms a larger pie of the shareholding.  In such cases, promoters have been accused of enjoying higher gains when large dividends have been distributed. Though investors also get their share of dividends, the disadvantage here is that the stocks being illiquid due to high promoter holding could result in subdued capital gains.

Now that you know about the promoters and how they affect the equity market, let’s learn a few things to keep in mind about them and understanding their role in the equity markets.  To discover the answer, head to the next chapter.

Hey, I have discovered this amazing financial learning platform called Smart Money and am reading this chapter on Stock Promoters - How do they affect equity markets?. You can explore too.