Chapter 6 / 11
1. An Insider's Guide to Access Bias 2. Relativity bias: this is better because that is worse 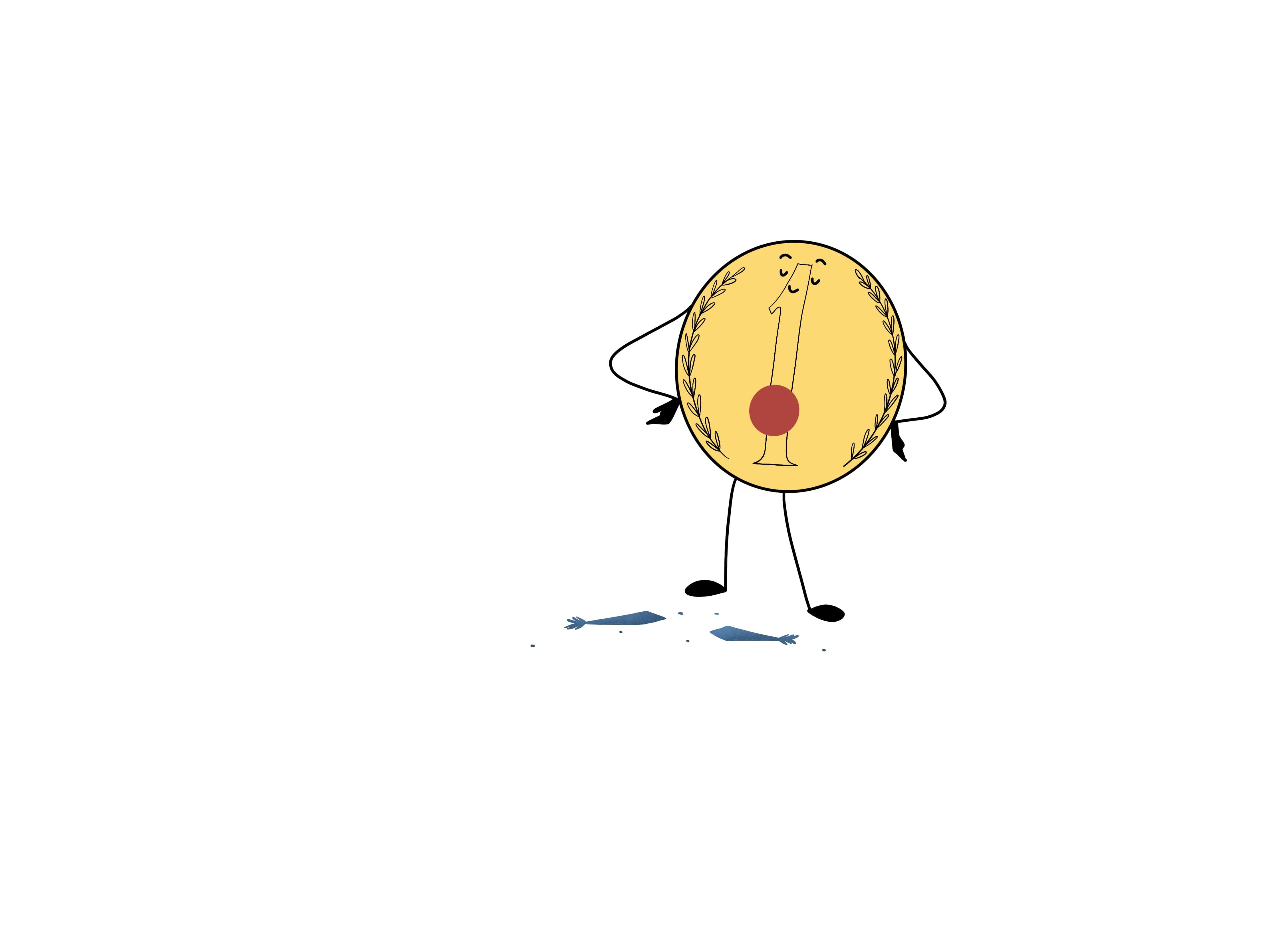 We love watching movies like Gladiator, where a muscular Russell Crowe stands tall after defeating wave after wave of enemies. Sometimes, however, we concentrate on the fact of surviving and fixate on that, and overlook everything else. This is a well known cognitive bias that psychologists refer to as “survivorship bias.”

In investment, survivorship bias is the tendency to view the performance of existing stocks or funds in the market as a representative comprehensive sample without regarding those that have gone bust. Survivorship bias can result in the overestimation of historical performance and general attributes of a fund or market index.

The distorting effect of survivorship bias

Put simply, survivorship bias describes our tendency to focus on the people or things that have passed some kind of selection process—whether it’s literal survival in the gladiator pits, or getting a perfect score on a standardized test—and forgetting about other important factors.

Here is an example of comprehensive understanding:

During World war II, the military looked at the planes which had returned from their missions. They saw that there were certain locations where the planes had received damage from enemy fire. These locations are shown in the image as red dots.

On first thought, it was suggested that these locations should be reinforced with heavy armor so that the planes receive minimal damage.

However, it was pointed out that this study was done only on those planes which survived the hits.

What about the planes which did not return back? It seemed that the red spots were the locations where the planes could take a hit and still come back. Hence, it was recommended that the places which were not marked by red spots, for example, the engine, should be reinforced.

Impact of Survivorship Bias on Trading

The impact of survivorship bias comes in the way of creating such a view of the stock or the market index which may look excessively optimistic or excessively pessimistic. Either of the scenarios can impact the trading decision of the investor since an opposite actual situation leads to losses consequently.

In the case of trading, the market may become volatile and some stocks may perform poorly.

The factors helping the funds to survive could have been their composite breakdown or even the fund manager’s ability to react to the market effectively.

On the other hand, some other mutual funds may have performed poorly and may have been forced to shut down. Conclusively, the net effect would only be a positively-skewed result which would fail to portray the actual result.

Hence, to get the actual result, it is important to take into account all the mutual funds in the market. In case you wish to study only the top mutual funds then you must consider the performance of all top mutual funds during the recession and then take the decision.

What should you do about survivorship bias?

When you look at historic performance data to determine the most appropriate asset allocation for your clients, you should make sure you appreciate the basis on which the performance has been calculated. If the numbers haven’t been adjusted for survivorship bias, they will probably look better than they really are. And always remember that historic performance is not a good indicator of future results.

How to Prevent Survivorship Bias

We discussed how easily survivorship bias can occur if we are not looking at the database consisting of all the variables (both best performing and poor performing) be it bonds, stocks or mutual funds. Even if one poor-performing variable gets skipped from the database while evaluating the same, it leads to unreliable information. Such information can lead you to make wrong decisions while trading.

The interesting aspects of survivorship bias also made us realize that while it may be successful in some fields like the military, it can lead to poor assessment in trading. We can mitigate the survivorship bias risk by following the right source for the database you research.

Hey, I have discovered this amazing financial learning platform called Smart Money and am reading this chapter on Survivorship bias: The Logical Error. You can explore too.