Chapter 5 / 11
1. Insurance: The History of Insurance 2. History of insurance in India: How did it begin?

The laws and regulations of Insurance 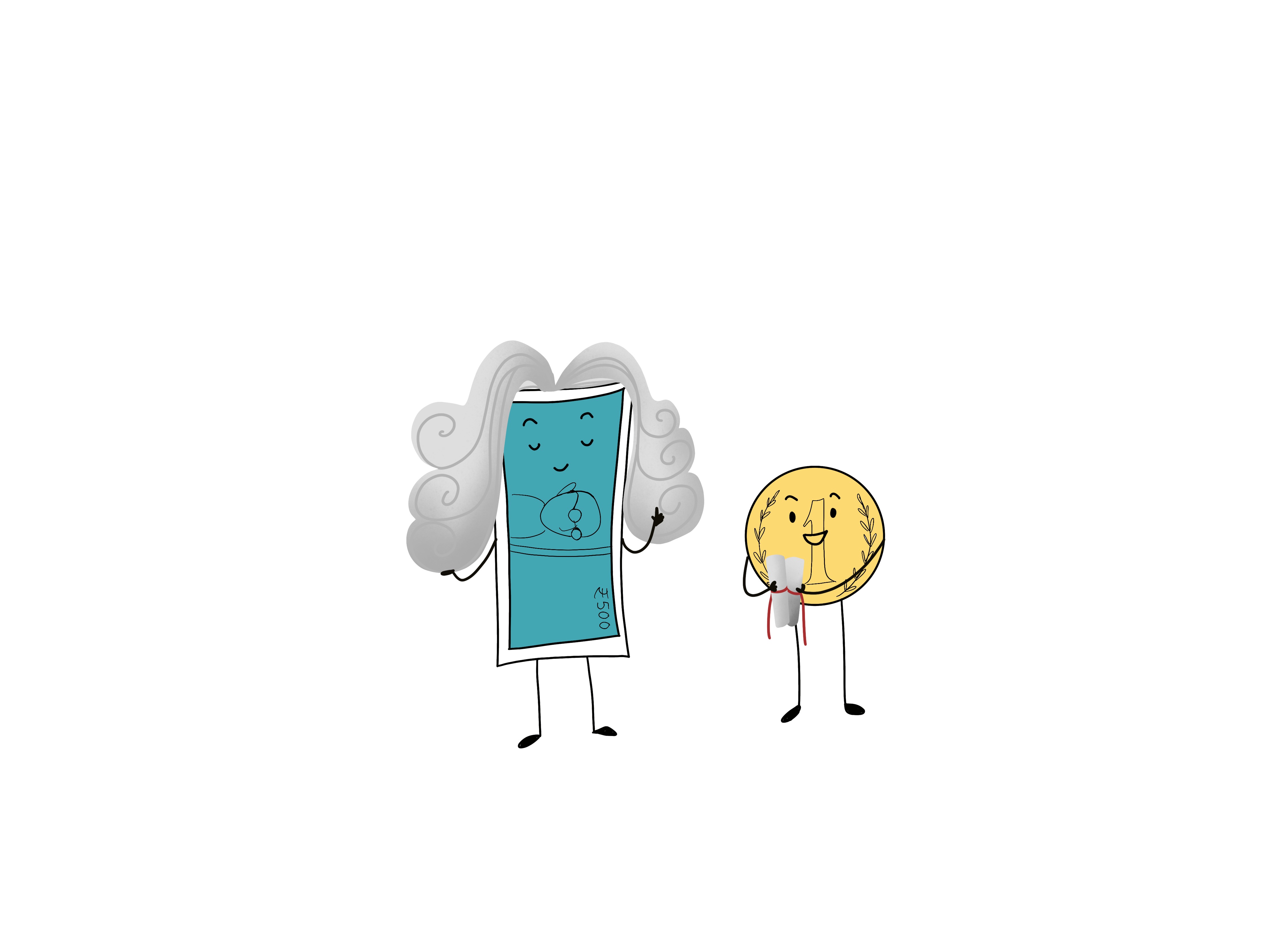 Change is the only constant. This not only applies in the lives of individuals but also in the insurance industry.

The Insurance Industry in India has been through many reformations since its inception in the pre-independence years. From nationalisation to privatisation, Insurance in India has contributed majorly to the finance and GDP growth of the nation. It has provided safety and security to the policyholders, has provided stability to the finances in savings of the Govt. and making the Indian economy stronger.

Since the Insurance Regulatory and Development Authority of India (IRDAI) took over control for all the insurance-related concerns in India, it was evident that a lot of new insurance providers will be investing in the Indian insurance market now.

For example, soon after the privatisation of the Insurance industry took place, many new insurance providers entered the market. They made their spaces, offering both life and non-life insurances to the policyholders, which created competition amongst the insurance providers.

This is when IRDAI steps in and regulates the functioning of these insurers for the favour of policyholders. For this, IRDAI enforces laws that are to be followed if you want to offer Insurance in the Indian market.

IRDAI is the chief controller, but there are other authorities which look after the specific states of affairs in the Insurance industry.

Tariff Advisory Committee: As the name suggests, this controlling body keeps an eye on the rates of interests, benefits offered, duration and covers, terms and conditions provided by the insurance providers to the policyholders.

Ombudsmen: Ombudsmen is the segment body that is responsible for dealing with the grievances of the consumers, settling the insurance claims and checking for fair means of code of conduct amongst the insurance providers. Any person who has a complaint against her or his insurance provider can reach out to the appointed ombudsman for redressal. It is the role and duty of the ombudsman to resolve the conflicts between the two parties by acting as a mediator.

Now, as we understand the functioning of IRDAI and the role it plays in controlling and conducting a fair play in the Insurance sector of the nation, let’s go through the laws and regulations of Insurance-

The Insurance Act, 1938, is a broad legal binding that shares the basic structure and functioning of the industry. It contains the guidelines and legal framework for the insurers and legal bodies to govern the business. It was initially provided by the British government of Pre-independence India.

The IRDAI Act establishes itself as an Act to provide for the establishment of an Authority to protect the interests of holders of insurance policies, to regulate, promote and ensure orderly growth of the insurance industry and for matters connected therewith or incidental thereto and further to amend the Insurance Act, 1938, the Life Insurance Corporation Act, 1956 and the General Insurance Business (Nationalisation) Act, 1972.

The Insurance Rules, 1939 is an Act to consolidate and amend the law relating to the business of Insurance. This law is rooted around governing the smooth and righteous functioning of committees, intermediaries licensing and the processes conducted by insurance companies during their businesses.

4. The Redressal of Public Grievances Rules, 1998

This Act was first presented back in 2008 and got enacted on 23 March 2015. This Act was majorly focused on increasing the capping on foreign investments in the coming time from 26% to 49%. This was achieved and enabled after the enactment.

The few other significant amends were as such-

These were just the laws and regulations of insurance. These all together make sure that you are not trapped by any malpractices of insurance companies or individuals. These prevent any unlawful activities and malpractices.

In the next lesson, we will learn about the taxes and finances of Insurance which is a crucial topic for any adult.

Now that you know the taxes and finances of Insurance, it’s only logical that we move on to the next big question -  What are the different types of Insurance available today? To discover the answer, head to the next chapter.

Hey, I have discovered this amazing financial learning platform called Smart Money and am reading this chapter on The laws and regulations of Insurance. You can explore too.