Is risk the same as volatility? 3. Risk and volatility 4. Alpha and Beta

Is there any zero-risk investment? 5. Risk-free rate and equity risk premium 6. The Capital Asset Pricing Model

How to capitalize on risk? 9. Learning to say 'yes' to risk 10. A short primer on risk warnings and disclaimers

Do you need risk? Glossary: 20 types of risk you should know about 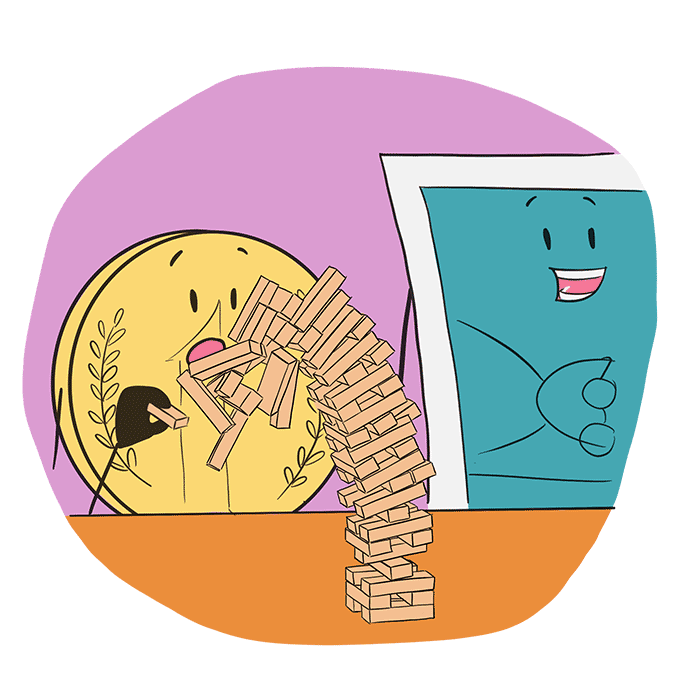 When it comes to unsystematic risk, there are as many as 10 different types under three different subcategories. In this chapter, we’re going to be taking a look at all 10 of them, one after the other, starting with liquidity risk.

If an asset cannot be bought or sold freely as and when possible, it is said to be illiquid. And the risk of an asset being illiquid is known as liquidity risk. This is one of the most important financial risks that you need to account for, since it can completely derail your investment strategy.

This is more so when you already possess an illiquid asset and are stuck in a position where you’re not able to sell it. Liquidity risk tends to be high in small cap companies and penny stocks, whereas it is almost little to none in the stocks of blue chip companies. Now, let’s take a look at the two different types of liquidity risks.

Financial risk is the risk of your investments losing their value due to the changes in certain factors. That said, here’s something that you should know. The changes in these factors do not usually have a market-wide impact, although their effects can sometimes extend to multiple industries or companies. There are primarily four different types of financial risks that you need to be aware of. Here’s a quick look at them.

Operational risk is the risk of the business operations of a company being disrupted due to a certain set of factors. The disruption in business operations almost always leads to losses or at the very least lower the value of your investments. That said, most of the types of operational risk only have an indirect impact on your investments. Here’s a quick overview of the four types.

With this, we’ve looked at all the different types of risks that you, as an investor, should be aware of at all times. In the next chapter, we’re going to be taking a look at the concept of risk and volatility, since both of them share a very close relationship with each other. Keep reading, and keep learning.

Hey, I have discovered this amazing financial learning platform called Smart Money and am reading this chapter on Types of risk 2. You can explore too.