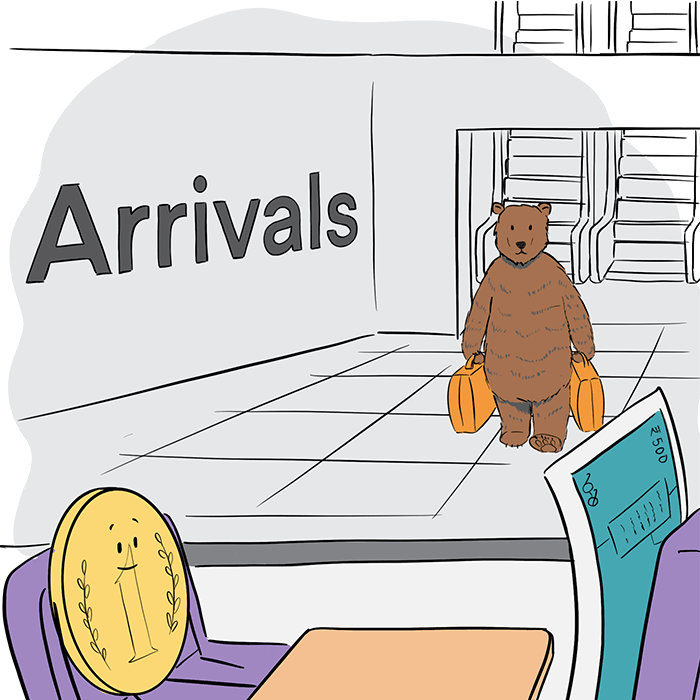 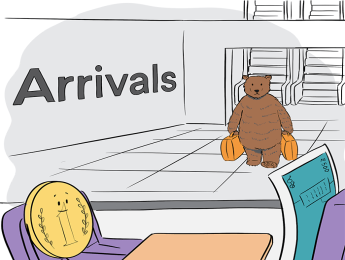 Over the past few chapters of this module, we’ve covered almost everything there is on bear markets. We’ve seen what they are, the lessons that we can learn from them, and how to invest and exit from bear markets. But then, there’s one thing that we haven’t touched upon; the factors that cause bear markets. Understanding the bear market triggers will not only give you some perspective, but would also allow you to appreciate the stock markets better. And so, without any further delays, let’s jump right into the thick of things.

By now, you already know that the bear market is essentially just a phase, and that it can last anywhere from a few weeks to several months. But what you don’t know are the factors that cause bear markets.

Take a look at some of the key triggers that bring about a bearish market.

The level of inflation and the interest rates in the economy are two of the primary factors that are directly responsible for the formation of bear markets. These economic factors have the potential to dictate the movement of the stock prices in the market.

A high inflation rate translates to higher prices of goods and commodities in the economy and consequently lower purchasing power of money. Since investors look down upon economies with high inflation rates, such a situation would only serve to bring about a stock market sell-off.

On the other hand, the interest rates, when high enough, will end up stifling the supply of money in the economy. With high interest rates, borrowing funds becomes costlier, thus leading to a drop in economic activity. And low levels of economic activity triggers various pain points like increased layoffs, low company profits and decreased purchasing power - all of which fuel bear markets.

2. An economy under recession

Remember recession? We dealt with it in the first chapter of this module. To recap, recession is essentially a period of economic decline. An economy is officially said to be under recession if it experiences two consecutive quarters of declining GDP growth. In addition to this, a receding economy also experiences high unemployment rates and declining consumer demand.

Since companies tend to underperform during such conditions, their revenue stream and subsequently their profits are likely to go down as well. This is likely to lead to a situation where investors would look to sell off all their investments and move towards safe haven assets, thereby creating a bear market scenario.

The domestic stock markets and the world economy are more closely connected than what many investors and traders give them credit for. In this era of globalization, there’s free trade amongst countries, making the economies of the said countries inextricably linked to one another. Any sizable disruption in one of the economies of the world can lead to a bear market in another.

Socio-political factors are often underrated. But they are another major factor that can cause bear markets. Political uncertainty and turmoil, for instance, is something that can completely wreck investor confidence. Such a scenario would ultimately lead to investors pulling out their investments from the country in question, thereby bringing about a bear market.

That’s not all. Even a small change in the tax rates or other laws, political decisions, and the enactment of new laws that make it tougher for businesses are a few of the other socio-political factors that can also lead to a bear market. Since these decisions impact the performance of companies operating in an economy, the stock prices are likely to take a huge hit.

At times, the valuations of companies tend to go beyond what’s rationally warranted. Some companies, despite being loss-making entities, may enjoy a great deal of attention and favor from investors. This can lead to the stock prices of such companies skyrocketing. An excellent example of sky-high stock valuations of companies is the U.S. dot-com bubble that we discussed in an earlier chapter of this module.

There’s only so much that a stock’s valuation can go up before the bubble eventually bursts and all of it comes crashing down. Sometimes, an extended bull run can lead to the valuations of companies shooting through the roof. In such a case, it will almost always lead to a bear market when the stock prices correct themselves down to their appropriate valuations.

6. Hike in the prices of commodities

While it may not be very apparent at first sight, commodities also share a close relationship with the stock market. A hike in the prices of essential commodities such as crude oil, steel, wheat, and rice, among others, does not bode well for the stock market. This is primarily because of the fact that these essential commodities are used by companies as raw materials and industrial inputs for the manufacture of goods and services.

And a substantial hike in their prices can end up increasing the cost of production, which would mean that the companies’ revenue and net profit would have to take a hit. Also, rising prices of commodities has the potential to trigger inflation, which, as we’ve already seen, can be dangerous for the economy and the stock market.

That’s about it for the penultimate chapter of this module. Bear markets can be scary, we agree. So, in the next chapter, we’ll be focusing on some tips that you can use to learn how to not panic during such a turn of events. Keep calm is the mantra you need to remember!

Hey, I have discovered this amazing financial learning platform called Smart Money and am reading this chapter on What causes bear markets?. You can explore too.