Chapter 2 / 11
1. Funding options to raise capital for Businesses and Startups. 2. What is an IPO?

How do companies raise money? 3. What is IPO market - Introduction, Meaning & Process 4. IPOs and the investor

IPOs 101 5. Different Types of Shares and why Retail Investors should care? 6. Guide to investing in IPOs

Things to keep in mind when investing in IPOs 7. Beyond IPOs: Other mechanisms to raise money from stock market and how can investors take part 8. Going Concern Concept

What is an IPO? 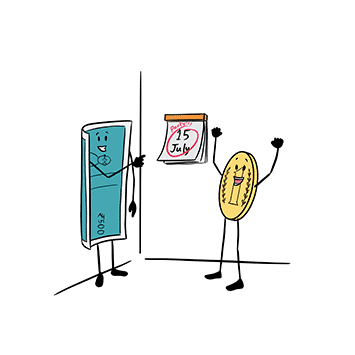 Meet Dinesh. He is into the business of selling fresh lemonade. He owns a lemonade stall in the heart of Delhi’s market. To set up the stall, he invested his own savings of Rs. 50,000. So he is effectively the promoter of the business. His lemonade is so good that people flock to his stall all through summer. He’s enjoying booming sales, a steady and strong stream of revenue, and a great reputation.

And just like that, 2 years go by. He’s now looking to expand to cater to his ever-increasing customer base. He needs almost Rs. 5,00,000 to increase the size of his stall to accommodate more people, purchase some furniture and additional lemonade equipment, and employ servers and other staff. Now, how does he go about getting such a high amount of capital?

You probably thought of bank loans, didn’t you? Well, even Dinesh thought about it. But then he backed out of the idea. Why, you ask? For two reasons. Firstly, he believes that he wouldn’t qualify for a bank loan. And secondly, even if he did qualify, he feels that he wouldn’t be capable of repaying the high monthly EMIs.

Now that bank loans are out of the question, what else can he do? Dinesh takes a day off, thinks long and hard, and comes up with an ingenious idea. He approaches his regular customers and puts forth a great proposal. He asks them if they can each contribute a certain amount of money towards the expansion of his stall.

His customers are apprehensive, with most of them raising the same question. “What’s in it for us, then? How will we be compensated for our investment?” Dinesh had thought about that as well. So, he promises them that in return for their investment, they’d all be entitled to a share in the profits generated by the lemonade stall. And that they’d all be considered as co-owners of the stall. His regular customers are finally convinced and all of them band together to contribute Rs. 5,00,000 towards the expansion of the stall.

Do you see what Dinesh did here? He’s essentially carried out the equivalent of an Initial Public Offering (IPO).

Similarly, a company with plans to further expand its business activities can also try to gain access to capital by selling its shares to the public through an IPO.

What is an Initial Public Offering?

By now, you already know the answer to this question: What is an IPO?. Let’s go over it again. The shares of a company are generally held only by a handful of people. Such entities are known as privately held companies.

An Initial Public Offering is essentially a process by which a privately held company offers its shares out to the public for the first time. The issuing company then receives the entire proceeds generated on account of the public buying its shares. Once a company’s IPO is successful, its shares are then listed and traded freely on the stock exchange.

Now that you know exactly what an IPO is, let’s take a look at how a business gravitates towards an IPO.

How does the life cycle of a business lead to IPOs?

Most companies go through several funding stages and then eventually decide to issue their shares to the public. However, that’s not always the case. Some companies take a call on going for an IPO not after exhausting all the other funding options, but based on where exactly they are in the life cycle.

For instance, certain companies might choose to go for an IPO when they are at the growth stage itself. Since a company’s maximum need for capital arises at this stage, it issues IPOs to gain access to funds.

Also, the shake-out stage of a business is another phase where companies issue IPOs. By the time a company reaches this stage, it is fairly well-known to the public and can generate huge demand for its IPO. Companies generally use the proceeds from the IPO to consolidate their position, to strengthen their business, and to prevent a further decline in the revenue.

A small section of companies put off going for an IPO till the time they reach the maturity stage. These are typically the ones who seek funding through IPO after exhausting all the other funding options available to them. With access to funds, companies in the maturity stage try to delay the decline phase by attempting new and radical investment strategies and businesses. 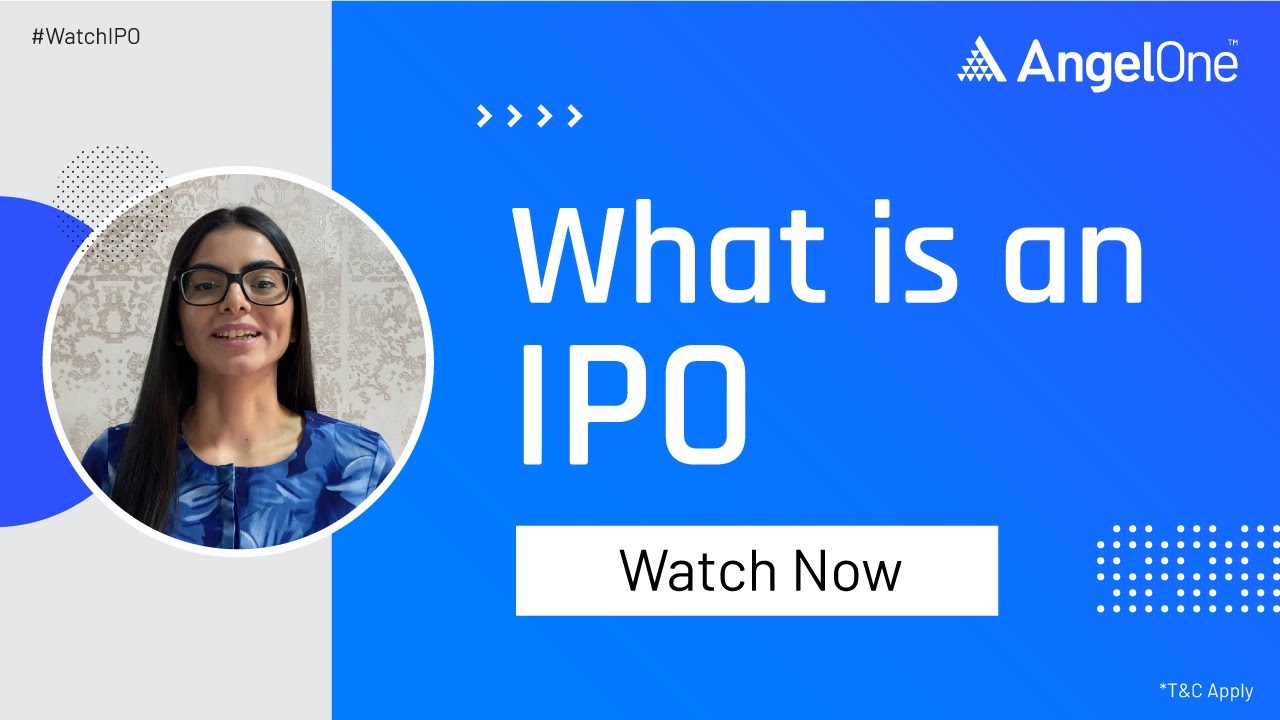 Why do companies opt for an IPO?

Again, you know the answer to this question. Companies opt for an IPO to raise capital. While this is the primary reason why a company chooses to go public, there are several other advantages too. Let’s take a look at some of them.

It is cheaper than debt

The capital that’s raised through an IPO tends to be almost always cheaper than debt. Sure, the entire process of an IPO is cumbersome when compared with a simple process of application for a business loan. But it is very economical from a company’s standpoint, since it doesn’t have to deal with regular repayments or the huge interest costs associated with a loan. Also, non-repayment of debt can put the company into distress. With an IPO, however, there’s virtually none of these risks.

Remember angel investors, private equity firms, and venture capitalists? These three are the primary initial investors of a company. By going for an IPO, the company is essentially giving these investors a platform to offload the equity shares held by them and exit the entity. Sometimes, even the promoters of a company might want to sell off a part of their holdings in the company to cash in on the value appreciation. An IPO gives them the opportunity to do so.

It increases the visibility and credibility of the company

When a company goes for an IPO, the visibility of the entity also goes up. People start to take note of the company and subsequently infuse interest and demand in its business. When an IPO is deemed successful and the stock of the entity gets listed on the stock exchanges, it essentially works as an additional boost to its visibility.

Another major advantage is the increase in credibility that a company going for an IPO enjoys. Due to strict accounting and reporting requirements, listed companies are often regarded as trustworthy by many investors. This not only increases the value of the company in the eyes of the public, but also helps the entity get easy access to other forms of funding in the future.

Are there any downsides?

Okay, so we’ve taken an in-depth look at the various advantages of an IPO. But what about the other side of the coin? Surely, there must be some disadvantages to going public, right? Yes, but they’re far outweighed by the pros. For the sake of better understanding, however, let’s quickly run through the minor inconveniences associated with an IPO.

The ownership gets diluted

This is probably as far as the disadvantages to an IPO go. When issuing shares to the public, the ownership and control that the promoters hold over the company get diluted. Let’s take a look at this concept through an example.

This is how an IPO dilutes the ownership and control of the existing shareholders of a company.

This is a minor inconvenience compared to the huge advantages that an IPO offers. Executing the entire process of an IPO successfully entails a large outflow of cash. Also, once a company is listed, several new and stringent requirements are to be complied with, which can also add to the costs.

With this, we finally conclude this chapter. In the next chapter, we’ll take a look at the IPO process and all the parties that come together to make an IPO successful. It is going to be an interesting ride, so stay tuned!

How do companies raise money?

Hey, I have discovered this amazing financial learning platform called Smart Money and am reading this chapter on What is an IPO?. You can explore too.