Chapter 4 / 11
1. How to manage Investment Biases 2. The Biology of Biases: Types and Defination

What is Dislike bias? Know with a Scenario 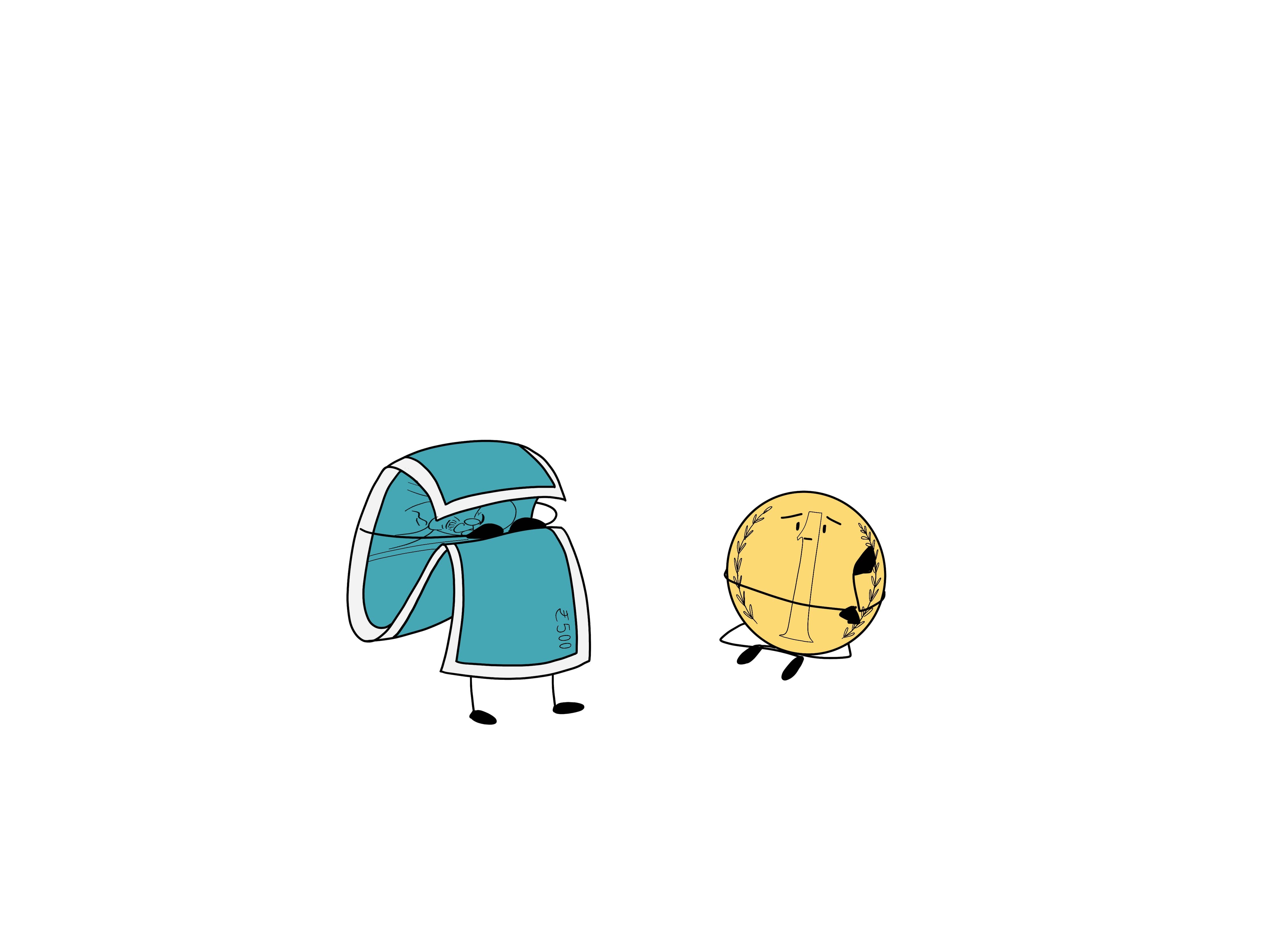 "To err is human, to forgive is divine" - Alexander Pope

Making a mistake is human: it means that the mistake is made only by the human being. We all make mistakes and then we take a lesson from it and try to move forward. But sometimes we make many calculations about the decision, also think about the regrets that we will have if the decision is wrong and make the decision based on avoiding the same regrets. This dislike bias or regret is the basis of the descent theory.

More than mistake, the fear of remorse over a decision plays an important role in governing this principle. Regret makes you into a quagmire that no one wants to go into. This is a debilitating situation and everyone wants to avoid it. Therefore investment decisions are considered to prevent the phase of regret.

On the other hand, if you look at it, it is like a sudden decision to go on your North East solo trip, which you take because you think that you will regret it for life if you do not go. Nomass bias or regret descent bias is one of the major practical biases to avoid the dark cloud of regret.

A section of experts say that regret affects the decision-making power in an individual. The regret factor becomes more powerful when it comes to making investment decisions. Fear of remorse or remorse itself changes investors' decisions and challenges their previous beliefs and system.

Just like attachment bias, dislike bias or regret descent bias plays an important role in reducing a person's ability to reason rationally and blur their vision. This can either put investors at risk or negatively encourage them to take risks they should not take. In both ways, risk landing bias hurts business.

In this case, if Kamal prefers to remain with a stake in the Sunrise estate, it will be partly because the company is making a profit and can provide a higher return on investment in the future. Apart from this, it is also partly because Kamal fears that if he will sell the share and then Sunrise Estate will make more profit then he will regret selling it.

Since there is always uncertainty in investment, it is not certain whether a stock will provide a long-term profit or it will be quickly sold to take advantage of it after gaining an impulse advantage. So the only way to avoid regression bias is to be aware of it before investing, do deep research, ask questions and make informed decisions.

Before making a decision, it is important to focus on the profit and loss related to the investment. Investors can reduce the regret factor that plays a role in their decisions if they carefully analyze past options. He needs to understand the psychology behind regret landing and also to see if he has been affected by it in the past.

Investors should be strict about following an investment strategy that delves deeper into 'what to buy, when to buy and how much to buy' without strictly following the investment guidelines. There are many ways to automate business processes by following algorithms for business management. The Robo-Advisor concept has made investment simple and automated by addressing investment specifics.

Now that we have come to know about the behavioral biases of the financial sector, we can go ahead and understand the next bias — the decision-making bias.

Hey, I have discovered this amazing financial learning platform called Smart Money and am reading this chapter on What is Dislike bias? Know with a Scenario. You can explore too.