The evolution of gender roles 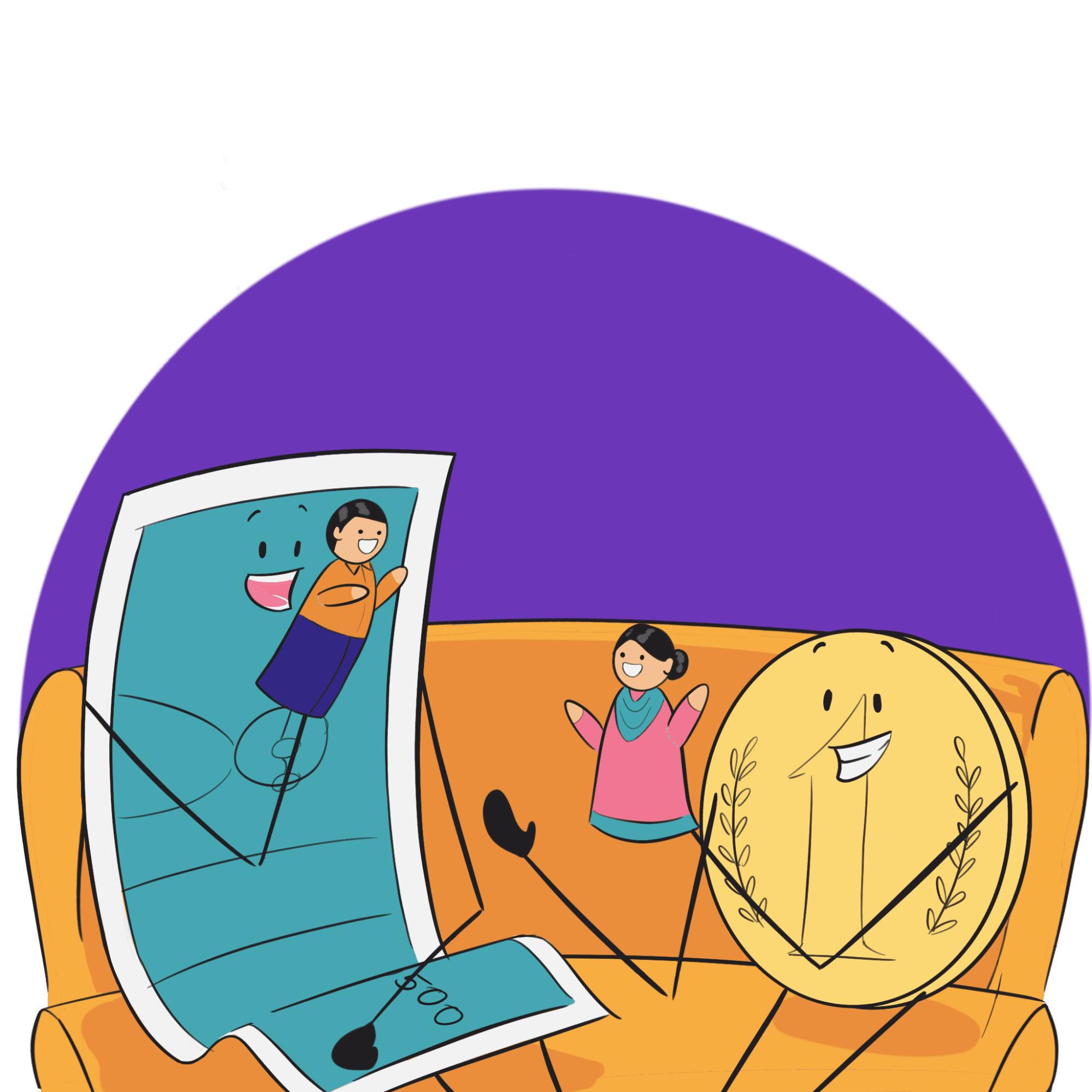 Take a trip down the memory lane and think of your grandparents - or your great grandparents, if you’d met them. You’ll recall that the people of those generations had clearly defined gender roles. The men went to work. And the women took care of the house. Sure, there may have been the odd independent woman who cycled to work each day. But for the most part, gender norms were fixed.

Then, along came your parents’ generation, and the gender roles in society underwent quite a massive transformation. Many couples in Gen X established two income households. Your parents may have both been working people. Or perhaps, you may have known an aunt and an uncle who were both working folks.

And then, there’s Gen Y - or the millennials. With the arrival of this generation, gender roles saw more transformation. But when you take a closer look at it, how much has really changed? To answer this question, let’s begin at the basics.

What are gender roles?

Gender roles refer to how members of each gender are expected to act, speak, dress, behave, and generally conduct themselves. These gender norms also extend beyond mere behavioral aspects and encompass the general responsibilities that people of each gender take on, and the roles they play at home, at work, and in the society at large.

The types of gender roles

There are broadly two different categories of gender roles that we can identify in society. Both have evolved over the years. But just how much have they changed? Let’s find out.

Obligatory gender norms refer to what the people of each gender are expected to do. Women were typically given the responsibility of handling things at home, while men took charge of the money matters. In recent years, these types of gender roles have also evolved to become less rigid, and more flexible. Working women and stay-at-home fathers are being accepted better.

Like most sweeping changes in society, the evolution of gender roles cannot be attributed to any one single factor. There are many driving forces behind the change in gender norms. Take a look at the key influencers.

Increased digitization has worked both ways - it has helped women gain greater access to information, and it has helped companies, employers, and financial service providers understand the needs of women better. Because of this two-way information exchange, an increasing number of women are finding it easier to take on roles they never did earlier.

Today, women in the workforce are easily making the transition from being employees to employers. A joint report by Google and Bain & Company estimated that women business-owners have the potential to create 150 million to 170 million jobs in India by 2030.

Inflation is relentless. It has resulted in a consistent increase in the cost of living over the years. Families now need to rely on two incomes to survive. This is another driving reason behind the rising number of women in the workforce. With two incomes to live on, it’s easier for families to meet the rising costs of everyday provisions.

When you add children into the mix, it becomes all the more essential to have two incomes running the family, since the cost of education comes into the picture. Rising healthcare costs and high interest rates on borrowings have also reinforced the need to have all hands on board.

In addition to necessity being a driving force, there’s another reason women are able to take on more roles outside of the home. Society’s rigid beliefs about strict gender roles are evolving and taking on a more flexible avatar. Working women are not chastised any more, they are often celebrated.

Conversely, men choosing to take care of the household are also slowly yet steadily finding acceptance in India. A survey conducted by Ipsos MORI revealed that 75% of the respondents believed that being a full-time father does not make a person less of a man.

Given these changing gender roles, it’s going to be interesting to see how things pan out in the coming years. As for women taking on the world, the sky’s the limit. Financial service providers seem to agree with this too, because there has been a rise in the number of women-centric financial innovations in recent years. Head to the next chapter to learn more about this.

Men have also benefited from evolving gender roles. Today, the responsibility of being the sole providers for their family no longer falls entirely on the man. Men are also finding it easier to pursue their passions without the pressure to provide.

Women have started to become more financially independent, thanks to changing gender roles. In addition to this, there is also greater acceptance for women speaking their mind and taking the lead on things.

3.What is gender equality?

Gender equality is a state of existence where people of all genders equally enjoy opportunities, resources and rewards. It also implies that responsibilities are equally shared between the genders.

Hey, I have discovered this amazing financial learning platform called Smart Money and am reading this chapter on The evolution of gender roles. You can explore too.