The evolution of the home-maker 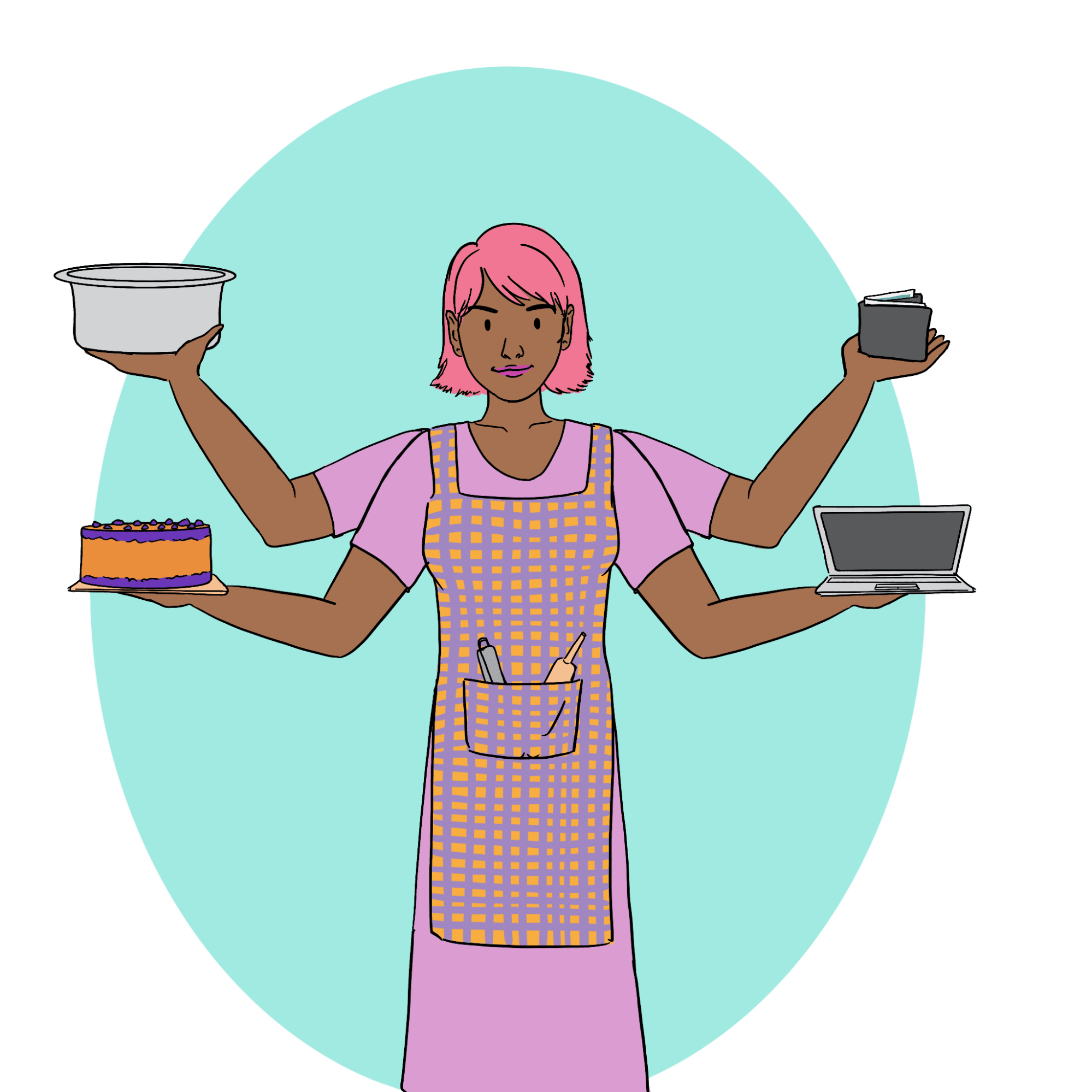 All across the country, the quintessential Indian homemaker coexists alongside the women in the workplace. You’ll agree that a century or two ago, during your grandparents’ generation, this was certainly not the case. Women in India were primarily homemakers back then. They took care of their families and kept the households running. Think of your great grandmother, a great aunt, or perhaps, even your own grandmother.

Somewhere along the way between then and now, it’s evident that the average Indian homemaker evolved to transform into the working women we know of today. Even as the two coexist, let’s take a closer look at the Indian homemaker’s journey towards a more empowered and independent future.

What do the numbers tell us?

The journey of women’s empowerment - both domestically and at the workplace - traces a fascinating path. Most of it can be attributed to the education of the girl child in India. While it was once a taboo, educating girl children has now been consistently making its way to the forefront of governmental policies in the 21st century. Schemes and benefits are being introduced to allow more of India’s girl children to enroll in schools and obtain basic education, at the very least. And parallelly, many Indian homemakers are beginning to blossom into women at work.

Despite this, India is still home to around 160 million homemakers. Here’s what the numbers tell us about the average Indian homemaker.

The value of housework

There has always been a debate about how much the work of a homemaker is truly worth. Most old-school ideologies dismiss the idea of paying women to take care of their homes outright. It is passed off as a ‘duty,’ an ‘obligation,’ and often as a ‘privilege.’ So, for decades at a stretch, women took care of their homes and toiled night and day, only to receive nothing in return - except the gratification of caring for their families.

Interestingly, it turns out that the courts in India have been awarding some kind of compensation for the unpaid work done by homemakers. The earliest case of a ‘compensation’ being discussed can be traced back to 1966, when a court ruled that the cost to the husband incurred for ‘maintaining’ his wife would have been equal to her imagined/notional salary, which was effectively zero. So, no compensation was awarded to him.

More recently, in December 2020, another court awarded Rs. 1.7 million to the family of a 33-year-old homemaker, who passed away in a road accident. Her notional salary was fixed at Rs. 5,000 rupees per month. That’s a far mile from the first case, where the notional salary was assumed to be nil.

The only tricky thing about this is that these compensations have been paid to the dependents of deceased homemakers, rather than the homemakers themselves, when they were alive. Nevertheless, Indian homemakers have found their own way to become financially independent.

While it may not be possible for full-time homemakers to don the hat of working women, they have found an alternative to balance taking care of the home with making their own money. And that alternative is entrepreneurship. Women who are stay-at-home mothers or homemakers also find it easier to start their own business because they can run it from the comfort of their own homes.

This course of action also seems natural, as one survey revealed that 48% of Indian homemakers dreamed of running their own business.[3] Additionally, in the wake of the pandemic, Ernst and Young conducted a survey of homemakers across the country, revealing interesting insights about how India’s stay-at-home women are seeking out opportunities to become financially independent. Check out what the survey showed.[4]

This evolution of Indian homemakers into working women and entrepreneurs is inspiring to say the least. If you’re a homemaker too, and are looking for some ways in which you can earn money while balancing your regular, everyday responsibilities, don’t you worry. There are plenty of ideas that you can put into action. Check out the next chapter for some of them.

Things to keep in mind...

1.If I run a home-based business, do I have to pay GST?

If your annual turnover during a financial year exceeds Rs. 20 lakhs, you will need to collect and pay GST.

2.Does a homemaker need to register their business formally, as a company?

No, that is not necessary. You can still run the business in your name and file your tax returns as a sole proprietor.

3.Can a homemaker be a full-time employee?

Earlier, these two areas did not quite overlap. But now, with the advent of remote work culture, it is possible for homemakers to work from home and work part-time or full-time, as their schedule permits.

Hey, I have discovered this amazing financial learning platform called Smart Money and am reading this chapter on The evolution of the home-maker. You can explore too.