Women in finance: 5 women who made a mark in the world of finance and investments 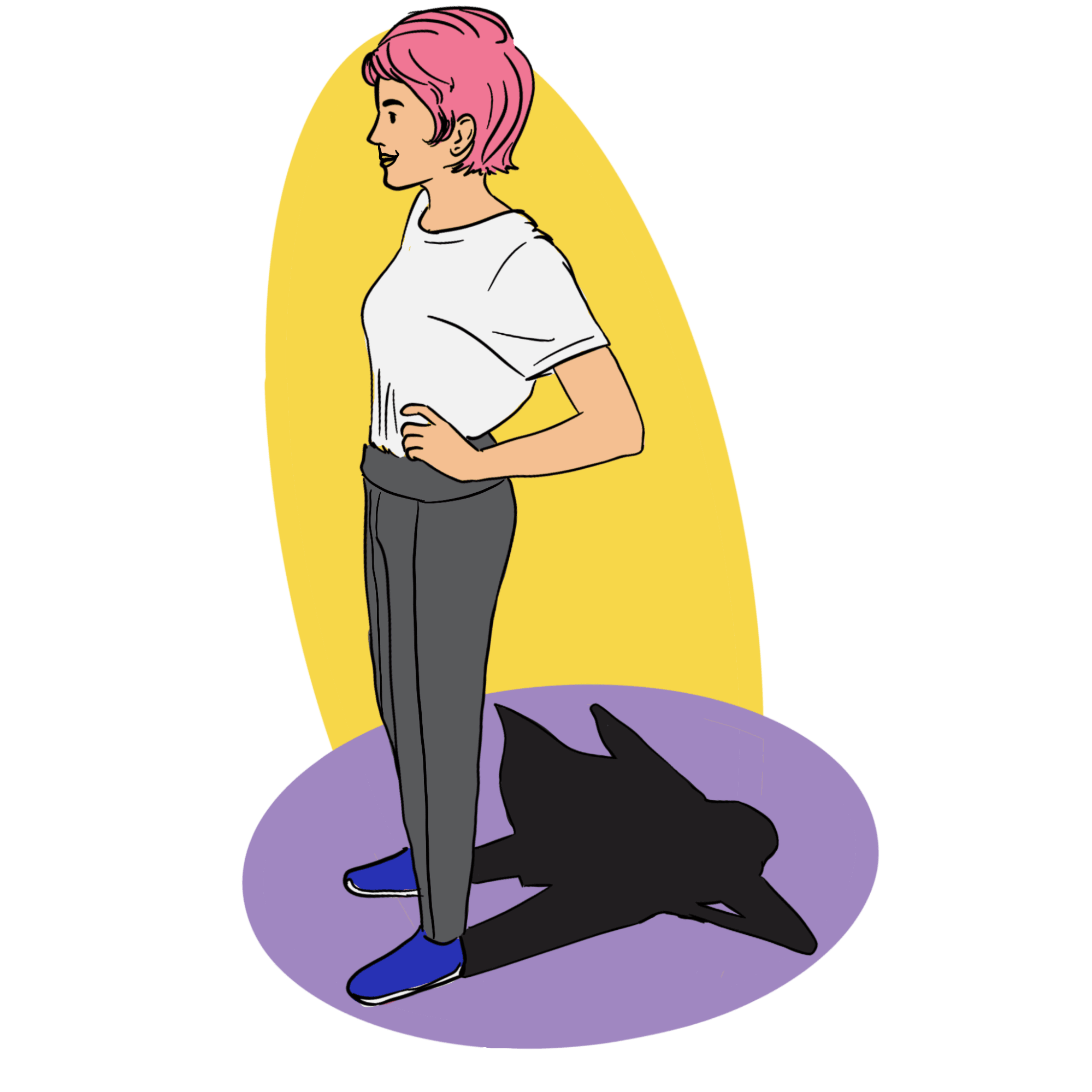 The world of finance is highly dynamic. Over the centuries gone by, finance has constantly and consistently kept pace with society. Any changes in the things people needed or the beliefs people held has almost instantly been reflected in how the world of finance reacts. When physical money became cumbersome and remote purchases became the need of the hour, digital finance stepped in to fill that gap. When frauds started to occur frequently, the world of finance responded with stricter encryption methods.

Given this, it’s no surprise then that as gender roles evolved, the financial sector welcomed more women investors and entrepreneurs. Women in finance, once a rare species, have now increased in number. Today, there are many women - across generations - whom we can all look up to for their stellar contributions to this ever-changing field.

If you’re looking for some inspiration today, you’ll undoubtedly find it uplifting to learn more about the contributions of women in finance. So, take a look at 5 such women who made a mark and transformed finance and investments for the better.

Chartered accountant Chitra Ramkrishna is perhaps the first in the long line of women who have made an indelible mark in the modern world of finance as we know it today. She was a part of the handpicked team tasked with the job of setting up the National Stock Exchange from scratch!

Ramkrishna was also involved in drafting the legislative framework of the Securities and Exchange Board of India (SEBI) in the late 1980s. Take a look at some of her key achievements.

Archana Bhargava is another name that has made a mark in the country’s banking and finance industry. Her journey began at Punjab National Bank. Over three decades later, Bhargava transitioned to Canara Bank, taking on the post of an Executive Director in 2011.

In 2013, she moved from one strength to another, when she was appointed as the MD and CEO of United Bank of India. People who followed the news around that time will recall that the United Bank of India was struggling with a rising number of non-performing assets.

Taking cognizance of how this was crippling the bank’s further growth, Bhargava dedicated a major part of career to turning the bank’s business around. It’s no wonder then that Archana Bhargava is often referred to as the Indian banking industry’s turnaround woman.

Shyamala Gopinath had a stellar career in the Reserve Bank of India (RBI). She joined the central bank as an officer in 1972, and went on to become the Deputy Governor of the central bank in 2004 -  a position she held till 2011. But it’s not just her notable position in the RBI that puts Gopinath on this list.

Her legacy is much bigger. She was extremely skilled at liquidity management and regulation. These skills came in handy when she handled several crises over the course of her career, including:

In addition to the above achievements, Gopinath was also actively involved in handling the balance of payments crisis that the country faced in 1991. She also notably recommended that the returns from small saving schemes be made market-linked.

Arundhati Bhattachary is most famously known for her role as the Chairperson of the State Bank of India. Interestingly, she was the youngest woman - and the first - to hold the position of the Chairperson in SBI’s 210-year old history. Her achievements during her time at the State Bank of India are not merely limited to financial successes. She is also famous for having introduced a number of women-centric initiatives in the bank.

Here are just a few of Bhattachary’s many achievements.

Vigilance Commissioner in Central Vigilance Commission, Chairperson of National Bank for Agriculture and Rural Development (NABARD), Chairperson and MD of the Indian Bank - Ranjana Kumar has many titles to her name. And yet, her humble beginnings can be traced back to the position of a probationary officer in the Bank of India.

Notably, Kumar is renowned for turning around Indian Bank’s business, given that the public sector bank was facing huge losses when she joined the bank as MD and Chairperson. She was also the first woman to hold these positions in a public sector bank in India.

In addition to these leading women in finance, the number of women investors and entrepreneurs in the country are also on the rise. This includes working women and homemakers as well. To find out more about how India’s homemakers have evolved over the years, check out the next chapter.

1.What does it mean to turn a bank’s business around?

When a bank is burdened by NPAs or non-performing assets, it becomes unprofitable. Turning the business around could involve writing off these NPAs or recovering them.

2.What is screen-based trading?

Screen-based trading is a kind of trading in a market or exchange, using the visual display unit of a computer to track market movements as opposed to in-person trading that occurred in floor trading. The NSE was the first exchange to introduce this practice, thanks to the visionary leadership of Chitra Ramkrishna.

3.How can I get into a career in the finance and banking industry?

There are many ways to do this. You could pursue commerce streams of higher education and become a professional in the field, like a chartered accountant or a company secretary. You could obtain a master’s degree in finance or related fields and kickstart a career in the private banking sector. Or, you could join the banking industry as an officer and work your way up from there. These are only some of the many ways to establish a career in the finance and banking sector.

Hey, I have discovered this amazing financial learning platform called Smart Money and am reading this chapter on Women in finance: 5 women who made a mark in.... You can explore too.